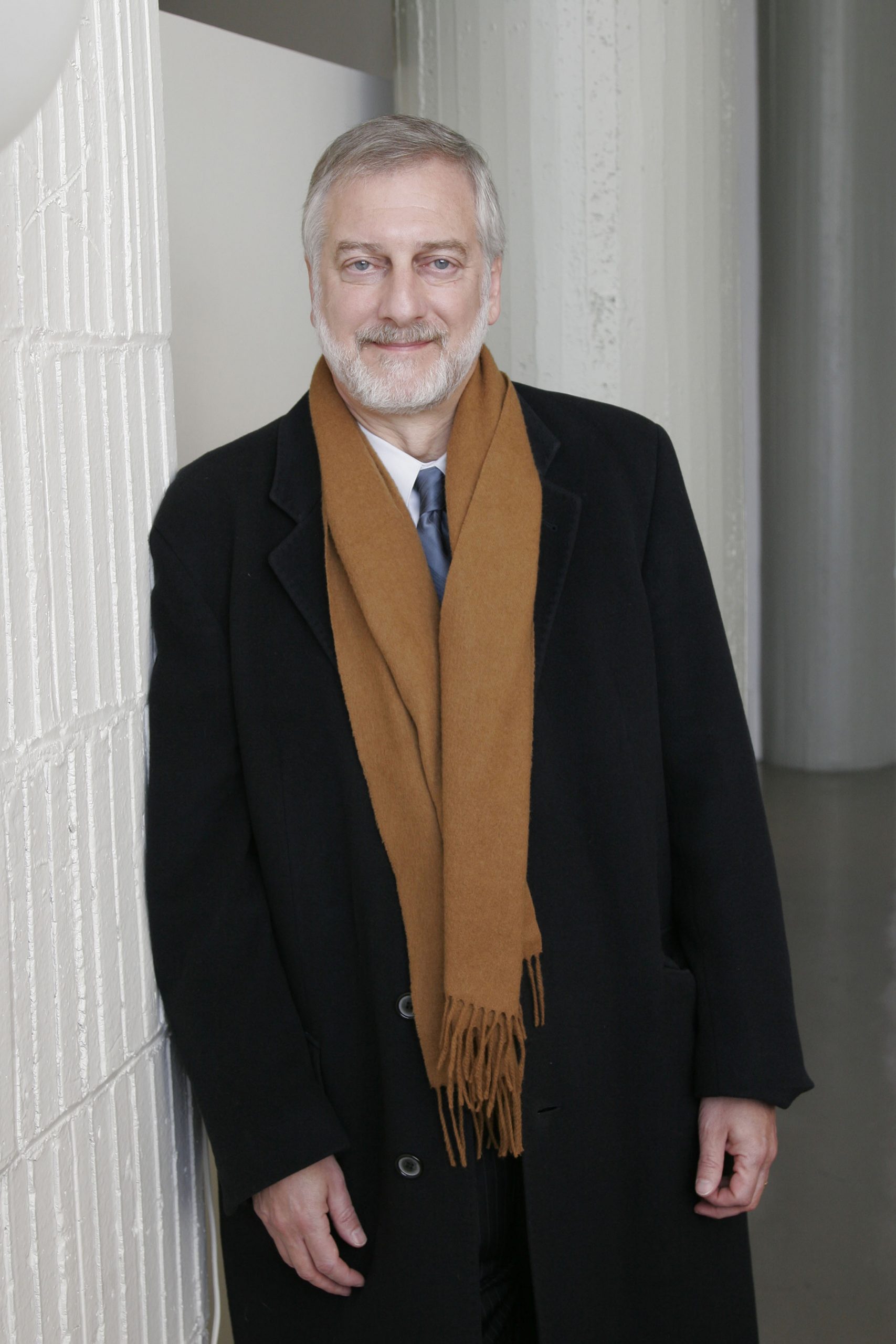 September 15, 2014 — Robert D. Newman, dean of the University of Utah’s College of Humanities and professor of English, has been appointed president and director of the National Humanities Center.

Located in the Research Triangle Park of North Carolina, the center is the only independent American institute for advanced study in all fields of the humanities, promoting scholarship, education and excellence in humanistic inquiry and education.

“Robert has served the university for 13 years, and through his leadership, the college has strengthened scholarly, educational and outreach efforts, and developed exemplary new programs in areas such as environmental humanities,” said Ruth Watkins, senior vice president for academic affairs. “The influence and visibility of the humanities at the University of Utah, across the campus and the world, has increased under Robert’s leadership.”

On July 1, 2015, Newman will succeed the center’s current director, Geoffrey G. Harpham, who has led the Center since 2003 and recently announced his retirement. Newman will continue as dean of the U’s College of Humanities until assuming the new position. A national search will be undertaken for his replacement at the U.

“I am grateful to have been given the opportunity to lead a stellar College of Humanities as dean since 2001 and to participate on the University’s leadership team during the U’s acceleration on a trajectory of excellence,” Newman said.

Newman was chosen from over 70 applicants in a national search.

“Robert Newman understands and believes in the National Humanities Center’s core mission of providing individual fellowships for scholars as well as a welcoming setting for intellectual stimulation,” said Center trustee William Jordan, Dayton-Stockton Professor of History and Chairman of the History Department at Princeton University, who chaired the search committee.  “He also intends to continue and enhance the role of the Center as a leading voice nationally in support of the humanities. I was impressed from the first by his vision and his energy and also by his capacity to articulate what so many of us feel about the critical importance of humanistic study in the United States.”

Operating since 1978, the National Humanities Center provides a national focus for the best work in the liberal arts, drawing attention to the enduring value of ancient and modern history, language and literature, ethical and moral reflection, artistic and cultural traditions and critical thought in every area of humanistic investigation.