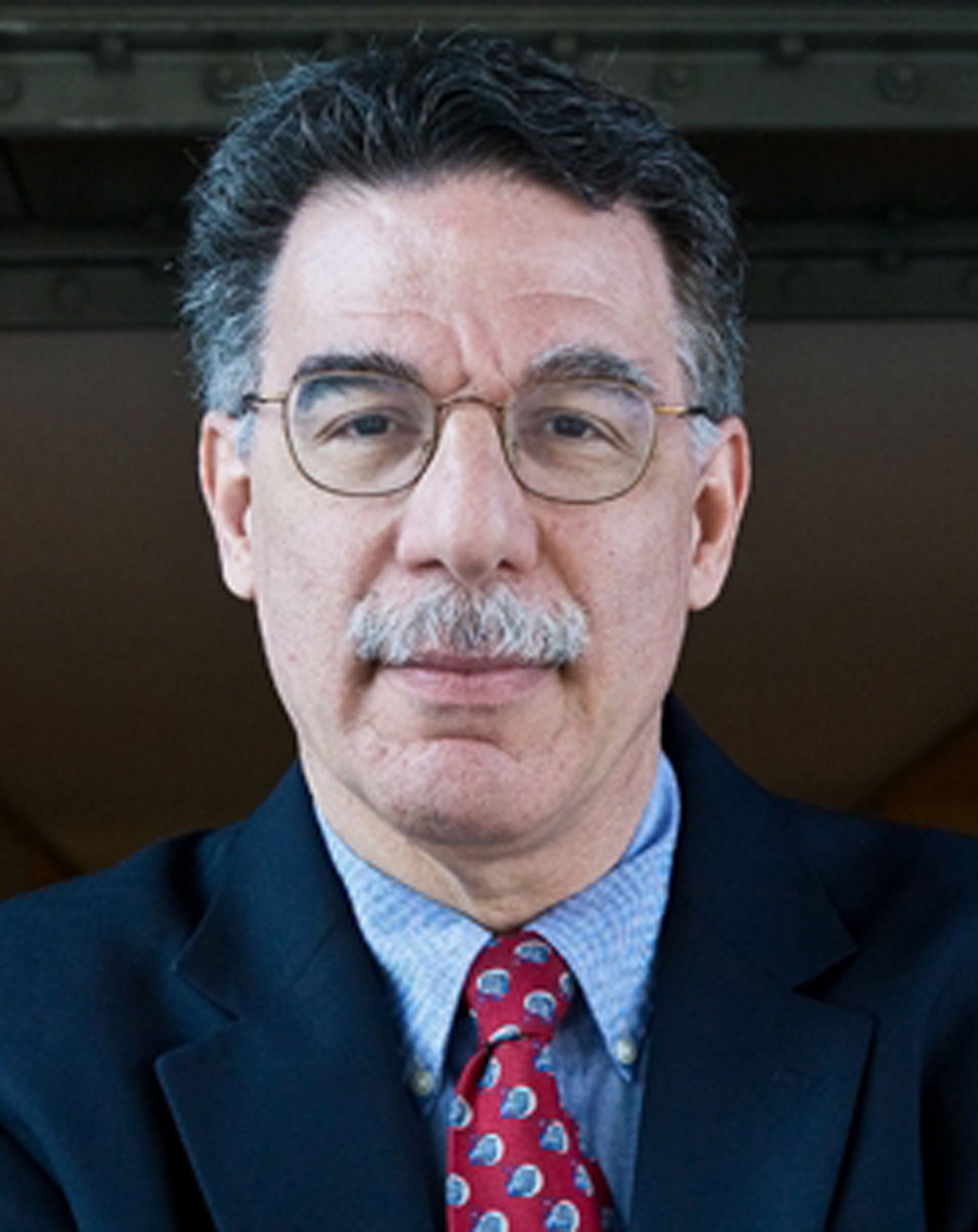 April 3, 2013 – The University of Utah commemorates Days of Remembrance with activities from April 10-11. The theme for this year is “70 Years Later: Remembering the Warsaw Ghetto Uprising” and features a keynote address by Peter Black, Senior Historian at the United States Holocaust Memorial Museum. Black will speak on Thursday, April 11 from 7:00 p.m. to 9:00 p.m. at the U’s Carolyn Tanner Irish Humanities Building Lecture Hall, room 109. Prior to the keynote, there will be a candlelight vigil at 6:30 p.m. in the same building on the patio and labyrinth.

“This marks the 30th anniversary of the University of Utah’s commemoration of the Days of Remembrance,” states Randy Silverman, chair of the Days of Remembrance committee. “The Holocaust reminds us of humanity’s capacity to victimize minorities. Only through our community and every community’s commitment to standing up for equity and social justice can any individual hope to remain truly safe.”

These activities recall events in 1940 when German occupational authorities began to concentrate Poland’s population of over 3 million Jews into a number of extremely crowded ghettos located in large Polish cities. The largest of these, the Warsaw Ghetto, concentrated approximately 300,000 to 400,000 people into a densely packed central area of the city. At least 300,000 Jews detained in Warsaw died after they were deported to extermination camps where they faced rampant disease and starvation. As the remaining members of the Ghetto population were about to be sent to the Treblinka extermination camp, the largest Jewish revolt of World War II occurred. The Warsaw Ghetto Uprising represents the indomitable human spirit rising up against impossible odds in the face of abject horror and inhumanity.

“The University of Utah is very pleased to have Peter Black visiting us this year as our keynote speaker,” Says Octavio Villalpando, associate vice president for the Office for Equity and Diversity at the U.  “His insights will help our University community put into perspective the horrible conditions that caused such great human suffering, and remind us that we can never again let such a tragedy be repeated.”

During the keynote address Black will focus on genocide motivated by religious and ethnic hatred. Highlights include the significance of religious discrimination as well as the role that all religions play in resisting and combating intolerance.

Black received his doctorate from Columbia University in New York in 1981 and has been widely published, with particular emphasis of his work regarding the Holocaust. Throughout the 1980s and 1990s he worked for the U.S. Department of Justice Office of Special Investigations as part of a team tracking and prosecuting suspected war criminals.

Days of Remembrance events taking place at the U also include the Reading of the Names ceremony where faculty, students, staff and community members read the names of over 3000 victims of the Holocaust. For more information visit www.diversity.utah.edu/days-of-remembrance.