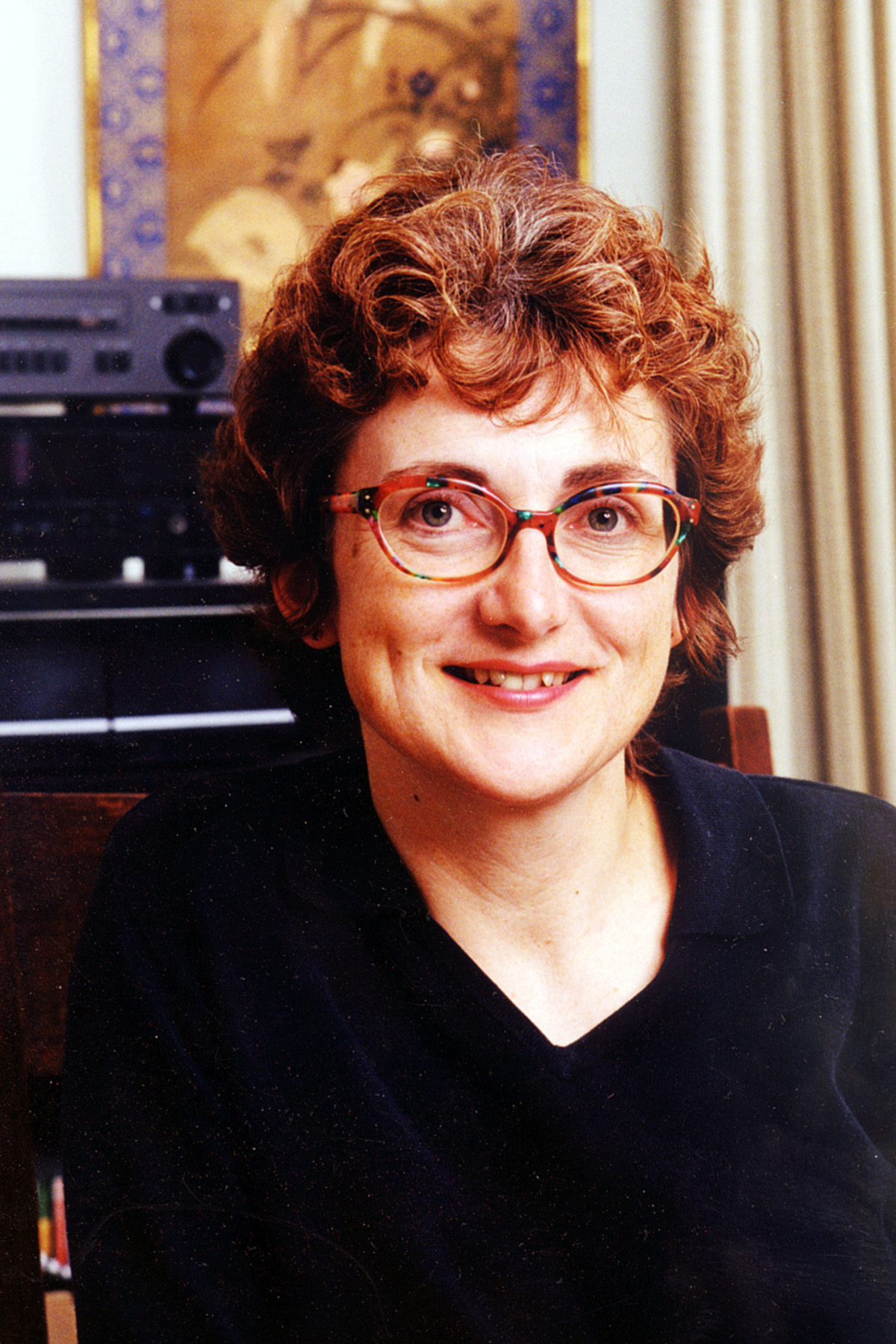 March 18, 2003 — The University of Utah remembers the millions of victims of the Holocaust during its annual Days of Remembrance activities. The events include a keynote address, a workshop, and a film screening, beginning March 25. This year, national Holocaust Remembrance Day is April 29.

On March 25, “The Last Letter,” the first feature film by documentary filmmaker Frederick Wiseman, will be shown at 7 p.m. at Trolley Corners Theatre (515 S. 700 E.). The film tells the story of a Russian Jewish woman doctor who writes a letter to her son just days before the German army kills all the Jews in a city in the Ukraine. The screening is part of Wiseman’s weeklong residency at the U’s Tanner Humanities Center in the College of Humanities.

The keynote address, “Sexual Violence in the Holocaust,” will be given by Doris L. Bergen of the University of Notre Dame at 7 p.m. on Thursday, April 3, in the Gould Auditorium of the Marriott Library. The address is also part of the 2002-03 Violence Lecture Series sponsored by the Tanner Humanities Center. Bergen says of her lecture, “Daring to examine and talk about sexual violence in the Holocaust serves several important purposes: it increases our knowledge of the depth of suffering of those targeted for destruction and enhances our ability truly to remember them; it reveals similarities and differences among different groups of victims of Nazi attack; and it sheds light on the motivations of the killers and those who planned their assaults.” Bergen, a professor of history, teaches and writes on German history in the 20th century, especially the Nazi era, the Holocaust, and European women’s history. Her books include “Twisted Cross: The German Christian Movement in the Third Reich” and “War and Genocide: A Concise History of the Holocaust.” The lecture is free and open to the public.

The University is also offering a workshop with lecture, discussion, and film clips on the Holocaust by Ronald M. Smelser, U of U professor of history, from 1-5 p.m. on Wednesday, April 2, in the Mark Greene Auditorium of the Francis Armstrong Madsen Building (FAMB). The workshop is part of History 3910/5910 and may be taken for one credit by registering through Academic Outreach and Continuing Education, 801-581-8969.

Holocaust Remembrance Day for Utah will be marked on May 2 by activities in the Capitol Rotunda at noon, including the governor’s proclamation. For more information, call Teresa Bruce at the Jewish Federation of Utah at 801-581-0102.

On campus, yellow cloth stars will be distributed to faculty, staff, and students to commemorate the identity badges that have been imposed on Jews throughout history. In Nazi-occupied Denmark, the yellow, six-pointed star was never introduced because King Christian X threatened to wear it himself. In 1942, the Dutch underground produced 300,000 replicas of the badge inscribed with the motto, “Jews and non-Jews stand united in their struggle.” Many Dutch citizens wore these in defiance of the Nazis. The cloth stars distributed on campus carry a similar message.

All events (except for the workshop taken for credit) are free and open to the public. A calendar of events is also available at www.admin.utah.edu/diversity/dor2003.htm. For more information, please call 801-581-7569.