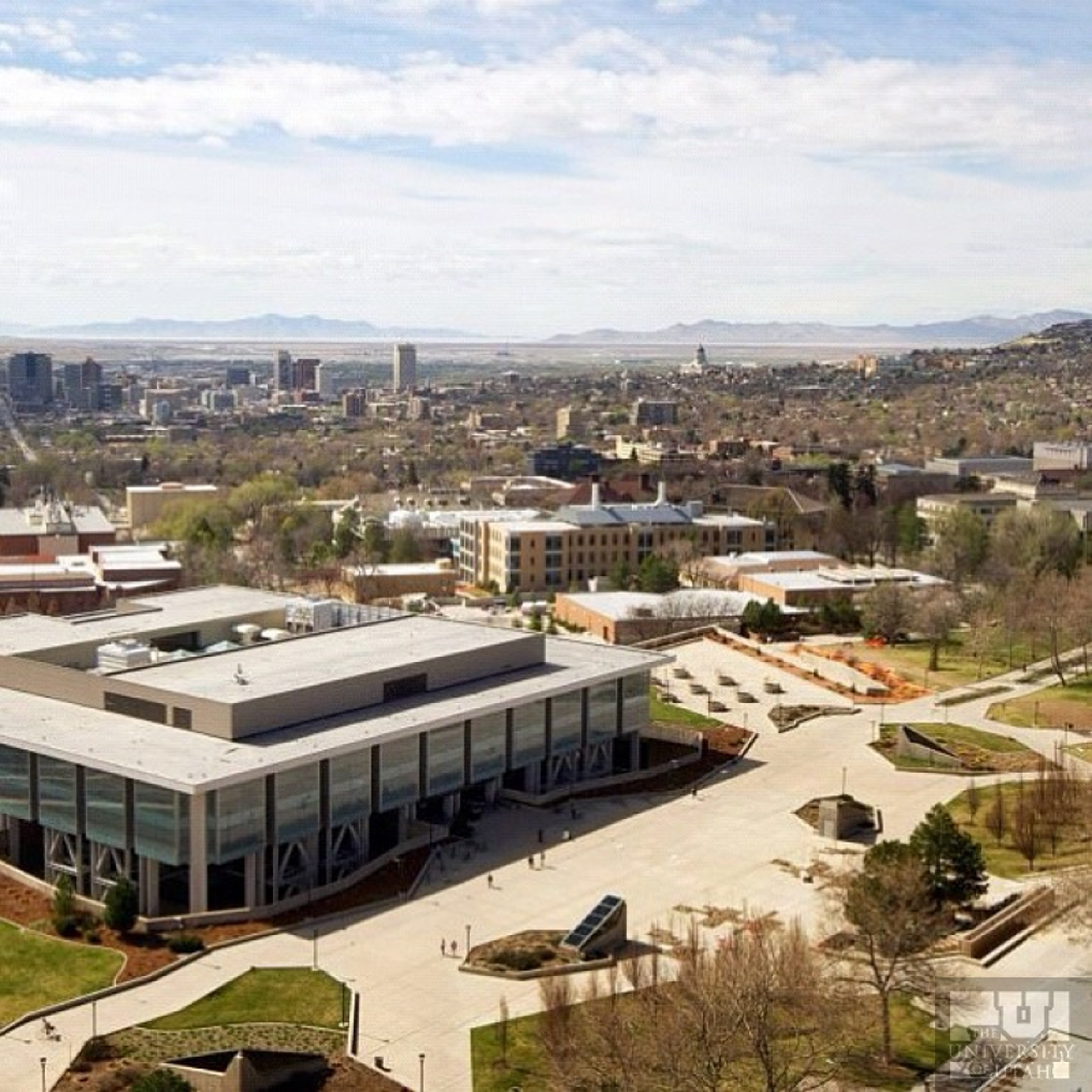 March 22, 2013 — The national census undertaken every 10 years by the federal government is fine for compiling raw data about the numbers of people living in the United States at a given time. But when government entities want to dig deeper into the numbers, they turn to experts capable of breaking down the data into incredible detail.

That is why the Salt Lake City government led by Mayor Ralph Becker looks to the Bureau of Economic and Business Research, or BEBR, at the University of Utah’s David Eccles School of Business to help burrow down to those minute details. For the second time, the city has contracted with BEBR to create the Salt Lake City Census 2010 Atlas, a massive effort that breaks down the census numbers into a series of analyses, charts and maps that tells far more about the community than simply how many people live in Salt Lake City.

According to BEBR Senior Research Analyst John Downen—who prepared the Atlas alongside BEBR Senior Research Economist Pamela Perlich, with help from the DIGIT Lab at the U’s Department of Geography—the Atlas takes the census numbers down to the city-block level, and breaks down the population through categories like age and race, and further burrows down to what kinds of households the population lives in, from married couples with children to senior citizens living alone, for example.

The Atlas also analyzes the data to show Salt Lake City’s administrators what is happening in different City Council districts, or areas segmented in the city’s Master Plan.

“The Atlas basically gives them information about the communities that make up the city, the demographics,” Downen said. “As in, where do most of the minorities live in Salt Lake City? Where do most of the school-aged kids live?”

Knowing the demographic minutiae of the city can help its leaders consider policies that best serve the various constituents who collectively make up Salt Lake City’s residents. For example, the locations of planned public facilities and services will reflect the location of their intended users and recipients.

“The Salt Lake City Census 2010 Atlas is a major contribution to the visualization and analysis of our city’s demographics at the community level,” said Salt Lake City Mayor Ralph Becker. “This Atlas will become an essential reference guide for the data-driven planning and policy initiatives at the City, fulfilling the increasing need for neighborhood-level data. The City looks forward to continued collaboration with the Utah Community Data Project and the Bureau of Economic and Business Research.”

Putting the Atlas together is a year-long process, Downen said, involving crunching raw data, creating more than 100 maps and writing analysis for each section of the tome that can help city planning for the next 10 years—until the next census.

Looking at different years’ analyses, one might see subtle changes in an area’s population and housing options, but you’d have to look at different years’ Atlas maps side by side to “see the forest for the trees,” Downen added. But, “you definitely see some concentrations” in the new version, “like minorities and families with school-age children on the West Side” of Salt Lake City.

Founded in 1917 in Salt Lake City, the David Eccles School of Business has programs in entrepreneurship, technology innovation and venture capital management. It launched the country’s largest student-run venture capital fund with $18.3 million, and is home to the Pierre Lassonde Entrepreneur Center and the Sorenson Center for Discovery and Innovation. Approximately 4,500 students are enrolled in its undergraduate, graduate and executive degree programs. For more information, visit www.business.utah.edu.