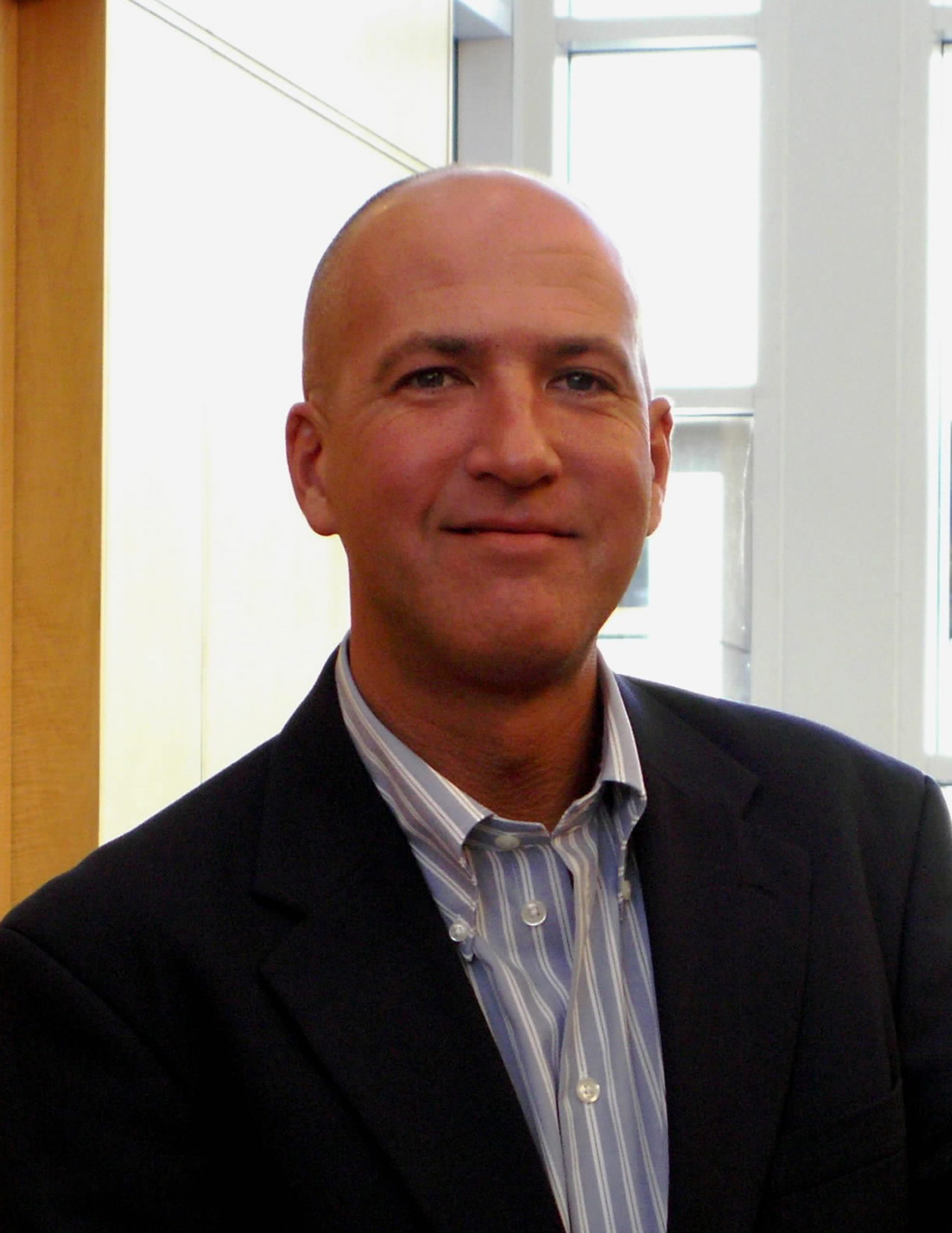 March 20, 2013 –The American Council on Education (ACE) announced that Paul Gore, director of institutional analysis and associate professor of educational psychology at the University of Utah has been named an ACE Fellow for academic year 2013-14.

The ACE Fellows Program, established in 1965, is designed to strengthen institutions and leadership in American higher education by identifying and preparing promising senior faculty and administrators for responsible positions in college and university administration. Fifty Fellows, nominated by the presidents or chancellors of their institutions, were selected this year following a rigorous application process.

“I am extremely pleased that Professor Gore has been selected as a 2013-14 ACE Fellow,” says John McDonnell, interim dean of the U’s College of Education. “He is one of an elite group of individuals nationally who have been recognized as emerging leaders in higher education. The College of Education and the university will benefit greatly from his participation in the program.”

Gore joined the faculty in the department of educational psychology in 2006. He currently serves as the training director for graduate programs in clinical mental health and school counseling and was instrumental in launching the University of Utah’s master’s program in school counseling at the Graduate Center in St. George, Utah. In addition to his faculty responsibilities, Gore serves as director of institutional analysis in the U’s Office of Budget and Institutional Analysis. Prior to arriving in Utah, Gore served as the director of the career transitions research department at ACT, Inc. and held tenured or tenure-track faculty appointments at Southern Illinois University and the University of Missouri-Kansas City.  Gore’s scholarship focuses on contextual and intrapersonal factors influencing high school and college student transition and success.

ACE notes that most previous Fellows have advanced into major positions in academic administration. Nearly 2,000 higher education leaders have participated in the ACE Fellows Program since its inception, with more than 300 later having served as chief executive officers of colleges or universities, and more than 1,300 having served as provosts, vice presidents and deans.

Founded in 1918, ACE is the major coordinating body for all the nation’s higher education institutions, representing more than 1,600 college and university presidents, and more than 200 related associations, nationwide. It provides leadership on key higher education issues and influences public policy through advocacy.