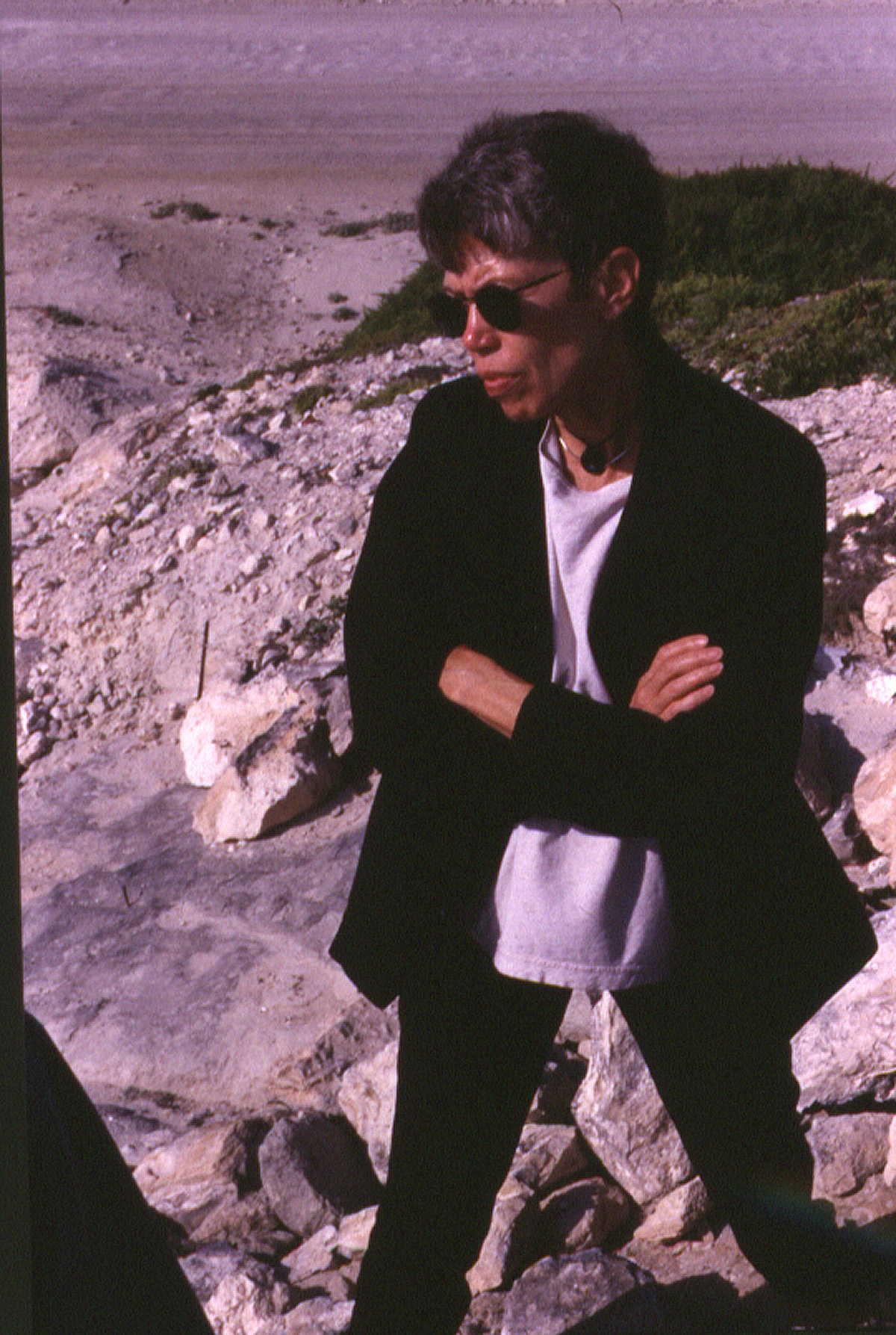 May 10, 2002 — Kristen Hawkes, Distinguished Professor of Anthropology and chair of the anthropology department, was honored at today’s Commencement with the Rosenblatt Prize, the University of Utah’s highest award for excellence. The $40,000 gift is presented annually to a faculty member who displays excellence in teaching, research, and administrative efforts.

A group of distinguished faculty members comprise the Rosenblatt Prize Committee, which recommends final candidates for the award. The University president makes the final selection. When presenting the award, President Bernie Machen said of Hawkes, “I have selected a scholar whose provocative work has influenced thinking across many disciplines. When colleagues speak of her, they don’t simply say her work at the University of Utah is exemplary. They speak of the international importance of her work, and how it has changed an entire discipline.”

For more than 20 years, Hawkes has researched age- and sex-related variables in the behavior of modern hunter-gatherers. She has helped lead two major field projects: one in the early 1980s among the Paraguayan Ache and the other in the late 1980s and early 1990s with the Tanzanian Hazda. The projects have produced some of the most comprehensive data sets ever assembled on modern forager ecology.

Hawkes is recognized by her peers as one of the top anthropologists in the nation. In April, she received one of science’s most prestigious honors when she was elected to the National Academy of Sciences (see: http://www.utah.edu/unews/releases/02/apr/hawkes.html).

“This is a great honor for me, and for my longtime collaborators. It also honors the anthropology department, its outstanding faculty, remarkable staff, and wonderful students,” said Hawkes. “Now is the most exciting time to work on puzzles in human evolution because so much new evidence is emerging from so many different lines of inquiry. This award recognizes work due to decades of support from the College of Social and Behavioral Science and the University of Utah.”