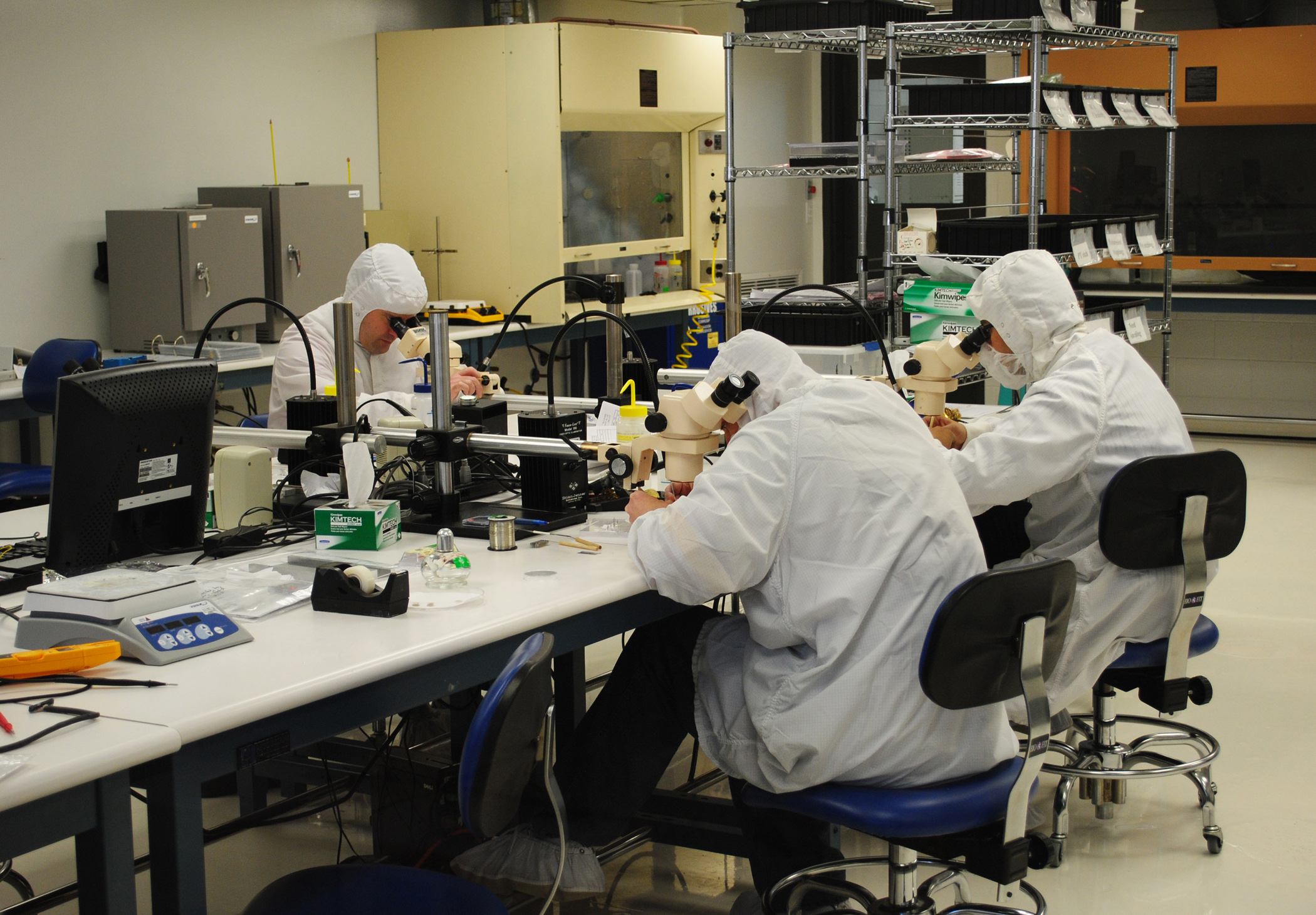 Aug. 29, 2011 — It’s one thing to take the top spot from MIT in creating startup companies from university research, but it’s quite another to maintain a steady commercialization program. Data released today by the University of Utah (the U) shows continued progress in commercializing technologies from July 2010 to July 2011. Highlights of the findings include the creation of 23 companies, 233 invention disclosures, 81 license agreements and engaging over 2,400 students.

“We are pleased with what we accomplished last year,” says Jack Brittain, vice president for technology venture development at the U. “The university benefits from these accomplishments, but the real winner is the state of Utah. All of our activities help drive economic development in the state, and the students in our programs are Utah’s future business and technology leaders.”

One of the most important measurements tracked is the number of startup companies launched from university research each year. The companies do the work necessary to turn inventions into commercially viable products, and since most of them are based in Utah, each startup has the potential to drive economic development in the state.

The amount of startups (23) launched during fiscal year 2011 ties the university’s record over a one-year period. In fiscal years 2008 and 2009, the university also had 23 startups. The University of Utah has spun off 132 startups since 2005 – when it boosted support for commercialization – and the average since then is 19 per year. Most startups are based on technologies developed in the College of Engineering and the School of Medicine, but most departments are involved with commercialization.

“Commercialization is difficult,” Brittain says. “It starts with the innovative ideas and inventions of faculty and students, which we put through a rigorous process of evaluation and testing. But it’s the level of talent at the University of Utah and our culture of innovation that make everything possible.”

Here are the other highlights from the last fiscal year:

“We drive economic development and are working hard to engage all stakeholders to translate early stage technology into successful products,” says Zach Miles, the interim director of the Technology Commercialization Office, which is part of the Technology Venture Development office and manages all intellectual property on campus. “We want to add value along the entire commercialization pathway, and we’re doing a lot of creative things to support our stakeholders’ efforts.”

Learn more about technology commercialization at the University of Utah at www.techventures.utah.edu.