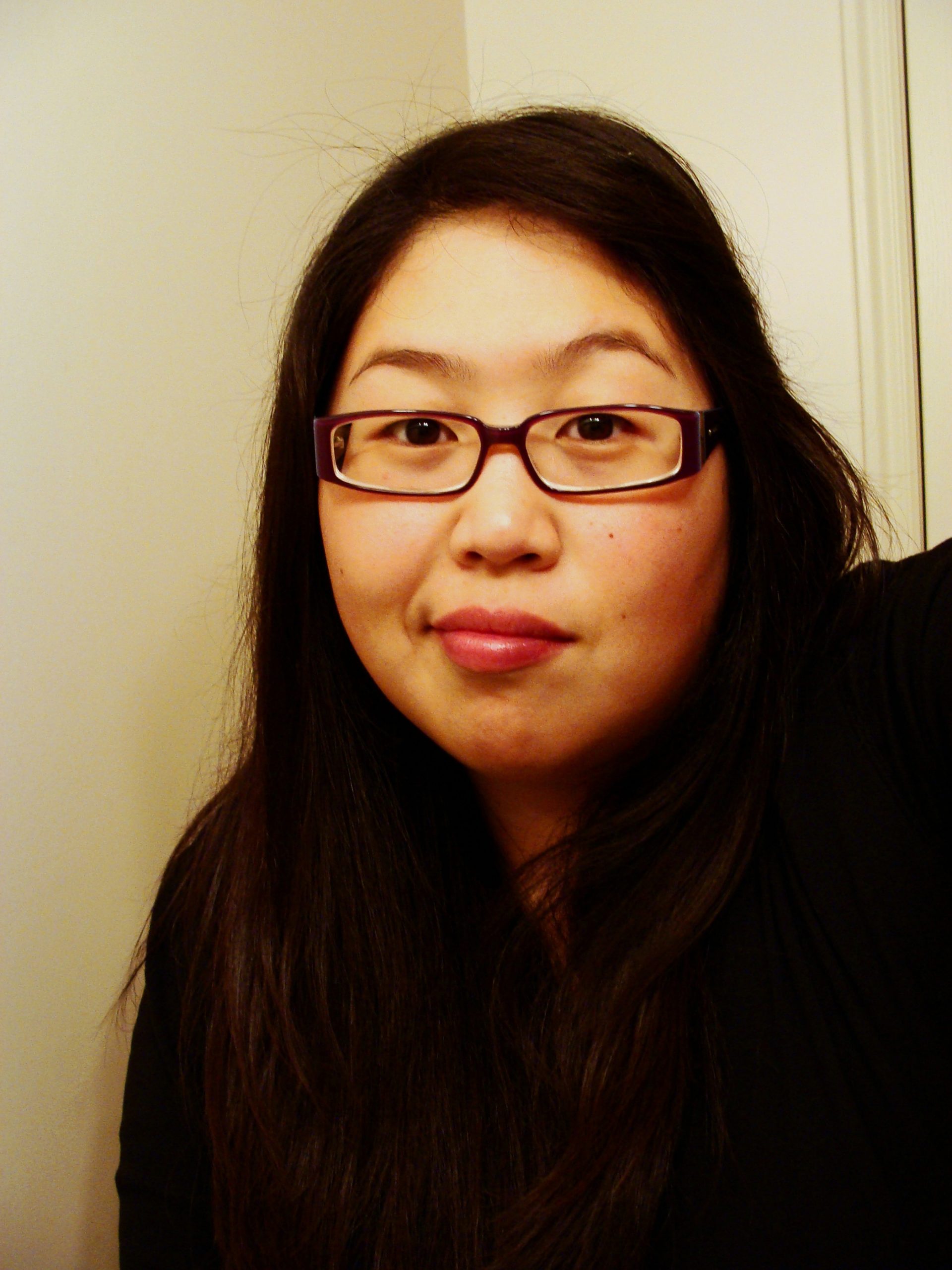 SALT LAKE CITY – April 7, 2011 – “American Experience”, America’s most-watched history series, today announced that 40 college students-including a University of Utah student-have been selected for the 2011 Student Freedom Ride in conjunction with the broadcast of “Freedom Riders” and the 50th anniversary of the original May 1961 Civil Rights Freedom Rides.

Esther Kim, a sociology and gender studies major at the U of U graduating in 2013, will get on the bus that retraces the original Freedom Rides. The Ride kicks off May 6 in Washington, DC and rolls through Virginia, North Carolina, South Carolina, Georgia, Alabama, Tennessee, Mississippi and into Louisiana before ending on May 16 in New Orleans, the intended destination of the 1961 Freedom Riders. Viewers will be able to follow the Riders on Facebook and Twitter.

The 40 student Freedom Riders were chosen from nearly 1,000 applicants and represent a diverse cross-section of America, much like the original Freedom Riders, who were black and white, men and women, and who, in 1961, used public transportation as a means of challenging segregation in the South. The students hail from 33 states and the District of Columbia, along with others who grew up in China, Tajikistan and Haiti. Representing a broad range of schools, they were selected on the basis of personal essays stating why they wanted to participate, their extracurricular activities, and their thoughts on the role of social media and technology in civic engagement today.

The acclaimed film “Freedom Riders”, directed by Stanley Nelson, premieres on “American Experience” Monday, May 16 at 7:00 p.m. on KUED. It will be followed at 9:00 p.m. by KUED’s “Utah’s Freedom Riders”, a portrait of the men and women who worked for Civil Rights in Utah. At 9:30 p.m., KUED will air “Navigating Freedom: A Utah Youth Perspective”, featuring the personal films of eight female high school students who talk about what freedom means to them.

Accompanied by filmmaker Stanley Nelson, original Freedom Riders and others, the Ride will be a sort of “moving classroom” for students as they learn about this chapter of history and the extraordinary courage of the individuals who took part in the Freedom Rides. According to “American Experience”, the Ride will also serve as a means of launching a national conversation about the role of civic engagement in a thriving democracy; explore what issues inspire students to ‘get on the bus’ today; and look at what forms civic engagement is taking on campuses and in communities across the country.”

“At “American Experience”, we think history is fascinating, but more importantly, we know it informs almost every social and political decision made today,” says American Experience Executive Producer Mark Samels. “We saw that in Egypt, where protestors looked to the American civil rights movement for instruction and inspiration. Fifty years after the original Freedom Rides, young people all over the world are once again having their voices heard. They’re using new and very different tools to do that, but drawing on lessons from history to inform how they use those tools. It’s those lessons from 1961 and how they are informing civic engagement today that we look forward to exploring on this ride.”