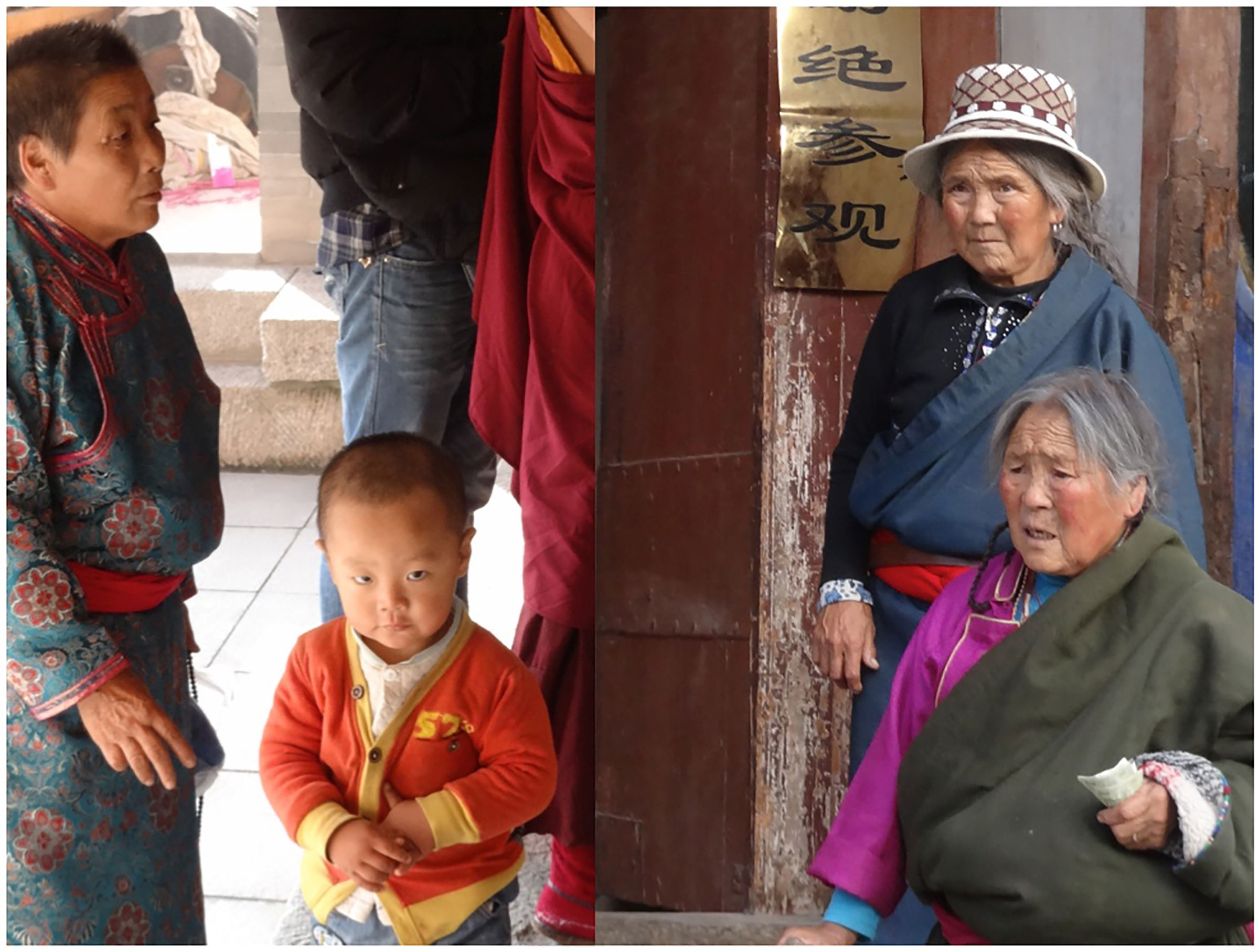 August 18, 2014 – In an environment where others struggle to survive, Tibetans thrive in the thin air on the Tibetan Plateau, with an average elevation of 14,800 feet. A University of Utah led discovery that hinged as much on strides in cultural diplomacy as on scientific advancements, is the first to identify a genetic variation, or mutation, that contributes to the adaptation, and to reveal how it works. The research appears online in the journal Nature Genetics on Aug. 17, 2014.

For his research, Prchal needed Tibetans to donate blood, from which he could extract their DNA, a task that turned out to be more difficult than he ever imagined. It took several trips to Asia, meeting with Chinese officials and representatives of exiled Tibetans in India, to get the necessary permissions to recruit subjects for the study. But he quickly learned that official documents would not be enough. Wary of foreigners, the Tibetans refused to participate.

To earn the Tibetans’ trust, Prchal obtained a letter of support from the Tibetan spiritual leader, the Dalai Lama. “The Dalai Lama felt that a better understanding of the adaptation would be helpful not only to the Tibetan community but also to humanity at large,” said Prchal. He also enlisted the help of native Tibetan Tsewang Tashi, M.D., an author and clinical fellow at the Huntsman Cancer Institute at the University of Utah. More than 90 Tibetans, both from the U.S. and abroad, volunteered for the study.

Published in Science in 2010, Prchal’s group was the first to establish that there was a genetic basis to Tibetan high altitude adaptation. In the intervening years, first author Felipe Lorenzo, M.D., Ph.D., pioneered new techniques to tease out the secret to one of the adaptations from a “GC-rich” region of the Tibetans’ DNA that was particularly difficult to penetrate.

Their efforts were worth it; the DNA had a fascinating story to tell. About 8,000 years ago, the gene EGLN1 changed by a single DNA base pair. Today, a relatively short time later on the scale of human history, the vast majority of Tibetans – 88 percent – have the genetic variation, and it is virtually absent from closely related lowland Asians. The findings indicate the tiny genetic change endows its carriers with a selective advantage.

Prchal collaborated with experts throughout the world, including co-senior author Peppi Koivunen, Ph.D., from Biocenter Oulu in Finland, to determine that the newly identified genetic variation protects Tibetans by decreasing an aversive over-response to low oxygen. In those without the adaptation, the thin air causes their blood to become thick with oxygen-carrying red blood cells, often causing long-term complications such as heart failure. The EGLN1 variation, together with other unidentified genetic changes, collectively support life at high altitudes.

Prchal says the research also has broader implications. Because oxygen plays a central role in human physiology and disease, a deep understanding of how high altitude adaptations work may lead to novel treatments for various conditions, including cancer. “There is much more that needs to be done, and this is just the beginning,” he said.

When traveling with Tashi in Asia, Prchal was surprised at how he was able to get Tibetans to grasp the research they were being asked to take part in. Tashi simply helped them realize that their ability to adapt to life at high altitude was unique. “They usually responded by a little initial surprise quickly followed by agreement,” said Tashi. “It was as if I made them realize something new, which only then became obvious.”

Listen to an interview with Josef Prchal, Tsewang Tashi, and Felipe Lorenzo on The Scope Radio.

The research, “A genetic mechanism for Tibetan high-altitude adaptation” is published in Nature Genetics.