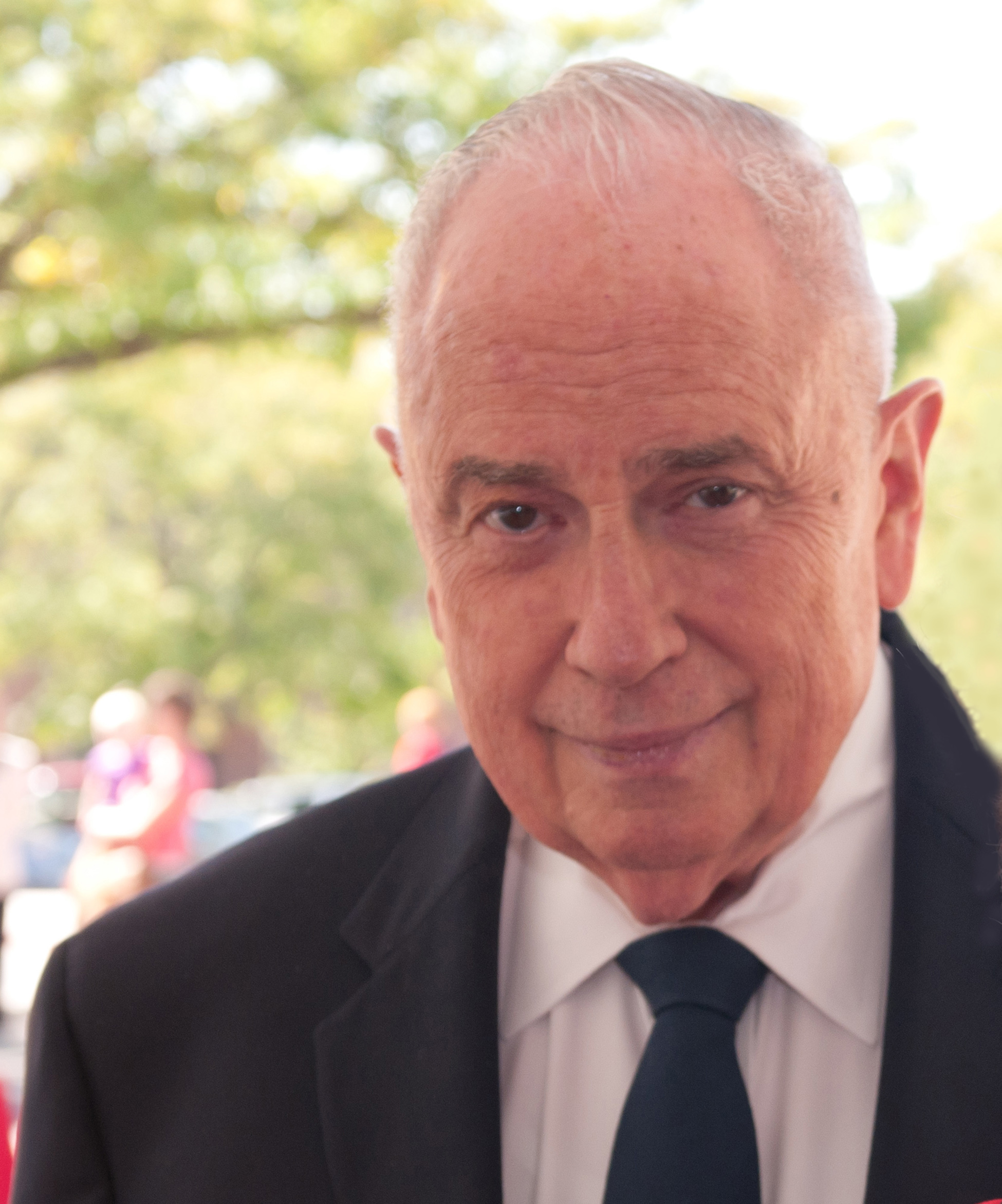 “The men and women who have received these awards in many ways represent the best in all of us,” Herbert said. “Each day we face challenges and solve problems. These honorees have found solutions to problems and opened our eyes to new horizons.  A Governor’s Medal is appropriate, but a small thank you.”

Eyring won his medal in the academia category; Rossi won his in the education category. They and the other winners were to be recognized during a Jan. 10, 2012 award ceremony at the Discovery Gateway children’s museum.

The Governor’s Medal award program was initiated in 1987 to recognize those who made career achievements and-or provided distinguished service that has benefited the State of Utah and the country in the areas of science and technology.

Eyring, a professor of chemistry, is a world-renowned expert in physical and analytical chemistry. During his 50-year career at the University of Utah, he pioneered new experimental methods to study the rates of chemical reactions of metal ions in solution. He also was the first to develop a powerful new method to probe for chemical interactions occurring on solid surfaces. That work led to his current research in developing new catalytic materials that improve the speed and efficiency of chemical reactions.

Rossi is a professor emeritus of mathematics and senior associate director of the university’s Center for Science and Mathematics Education. His distinguished career in mathematics began more than 50 years ago, and he has had a significant impact in science and math education at the University of Utah.

Rossi was instrumental in creating the a master of science program for secondary school teachers. He also established the ACCESS Program for Women in Science and Mathematics, which helps to prepare high school girls for university science, math and engineering programs. Rossi also developed innovative online courses that infuse technology into science and math classrooms across Utah. Rossi twice served as dean of the university’s College of Science (1987-1989 and 1990-1993).