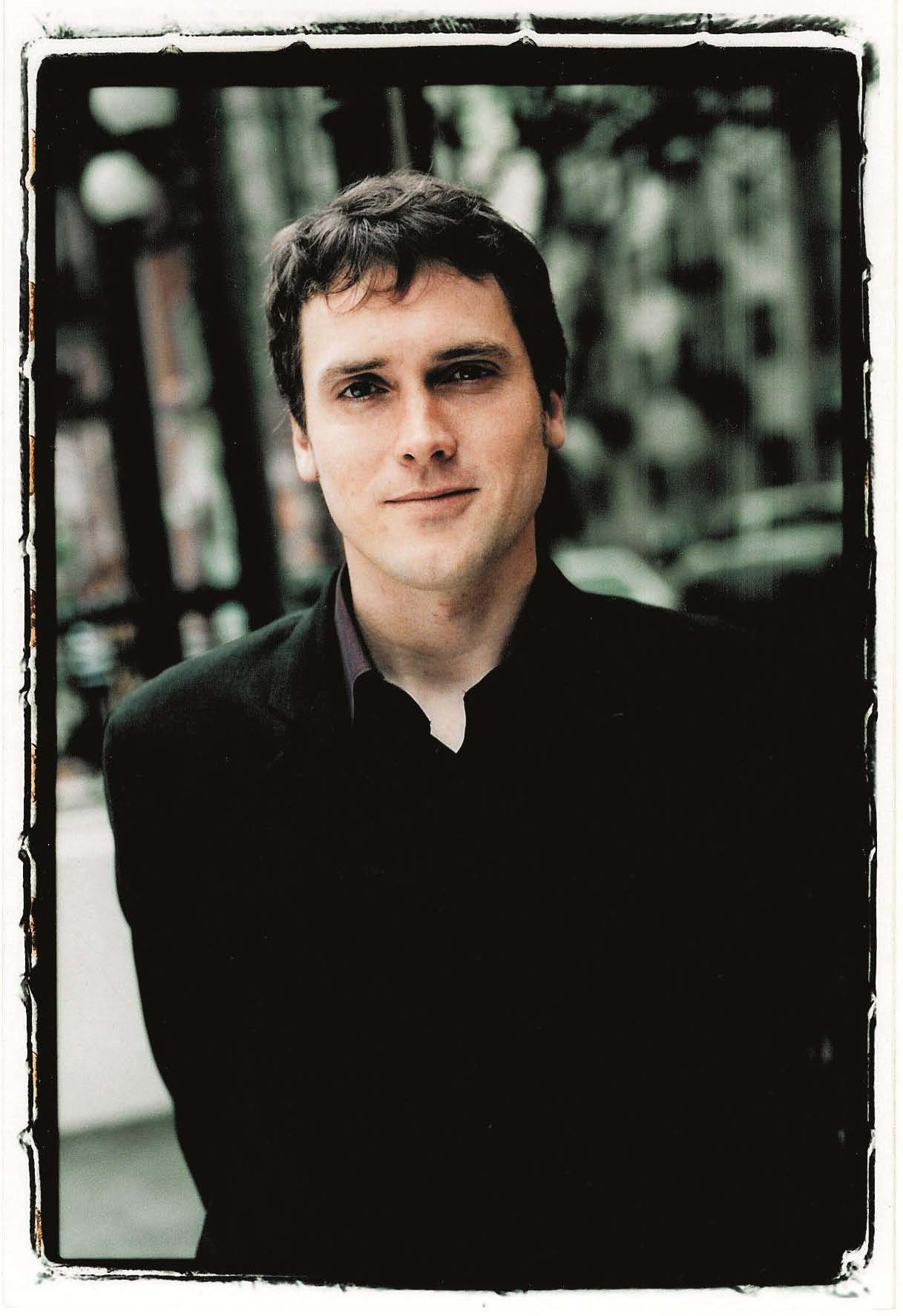 March 29, 2010 – “Why does the other lane always seem to be moving faster?” asks author Tom Vanderbilt in his recent New York Times bestseller Traffic: Why We Drive the Way We Do (and What It Says About Us).

I used to think this was just part of the natural randomness of the highway. Sometimes fate would steer me into the faster lane, sometimes it would relinquish me to the slow lane. That was until recently, when I had an experience that made me rethink my traditionally passive outlook on the road, and upset the careful set of assumptions that had always guided my behavior in traffic. I made a major lifestyle change. I became a late merger.

This year’s McMurrin professor, Vanderbilt will speak on his book on Tuesday, April 6 at 7 p.m. in the University of Utah Marriott Library Gould Auditorium. The lecture will be followed by a book signing sponsored by the University Campus Store and is free and open to the public.

Vanderbilt writes on design, technology, science, and culture, among other subjects, for many publications, including Wired, Slate, The London Review of Books, Gourmet, The Wall Street Journal, Men’s Vogue, Artforum, The Wilson Quarterly, Travel and Leisure, Rolling Stone, The New York Times Magazine, Cabinet, Metropolis and Popular Science. He is contributing editor to the design magazines I.D. and Print, and contributing writer of the popular blog Design Observer.

Traffic: Why We Drive the Way We Do ... is his most recent book. He is also the author of two previous books: Survival City: Adventures Among the Ruins of Atomic America, an offbeat architectural travelogue of the nation’s secret Cold War past; and The Sneaker Book, a cultural history of the athletic shoe.

His early writings for The Baffler have been collected in two anthologies, Commodify Your Dissent and Boob Jubilee and he has also contributed essays to a number of books, including New York Stories: The Best of the City Section of the New York Times; Supercade: The Visual History of the Video Game Age; Else/Where: Mapping; Quonset Hut: Metal Living for a Modern Age; and The World and the Wild.

Vanderbilt has given lectures at colleges and business conferences, and has appeared on a wide variety of radio and television programs around the world, including: NBC’s Today Show; ABC News’ Nightline; NPR’s Morning Edition; Fresh Air with Teri Gross; the BBC’s World Service and The One Show; Fox Business; and CNN‘s Business Today, among many others.

To schedule an interview with Vanderbilt prior to his lecture, contact Steve Roens at 801-581-5249 or steve.roens@music.utah.edu.

For more excerpts from his book, visit http://tomvanderbilt.com/traffic/excerpt/.