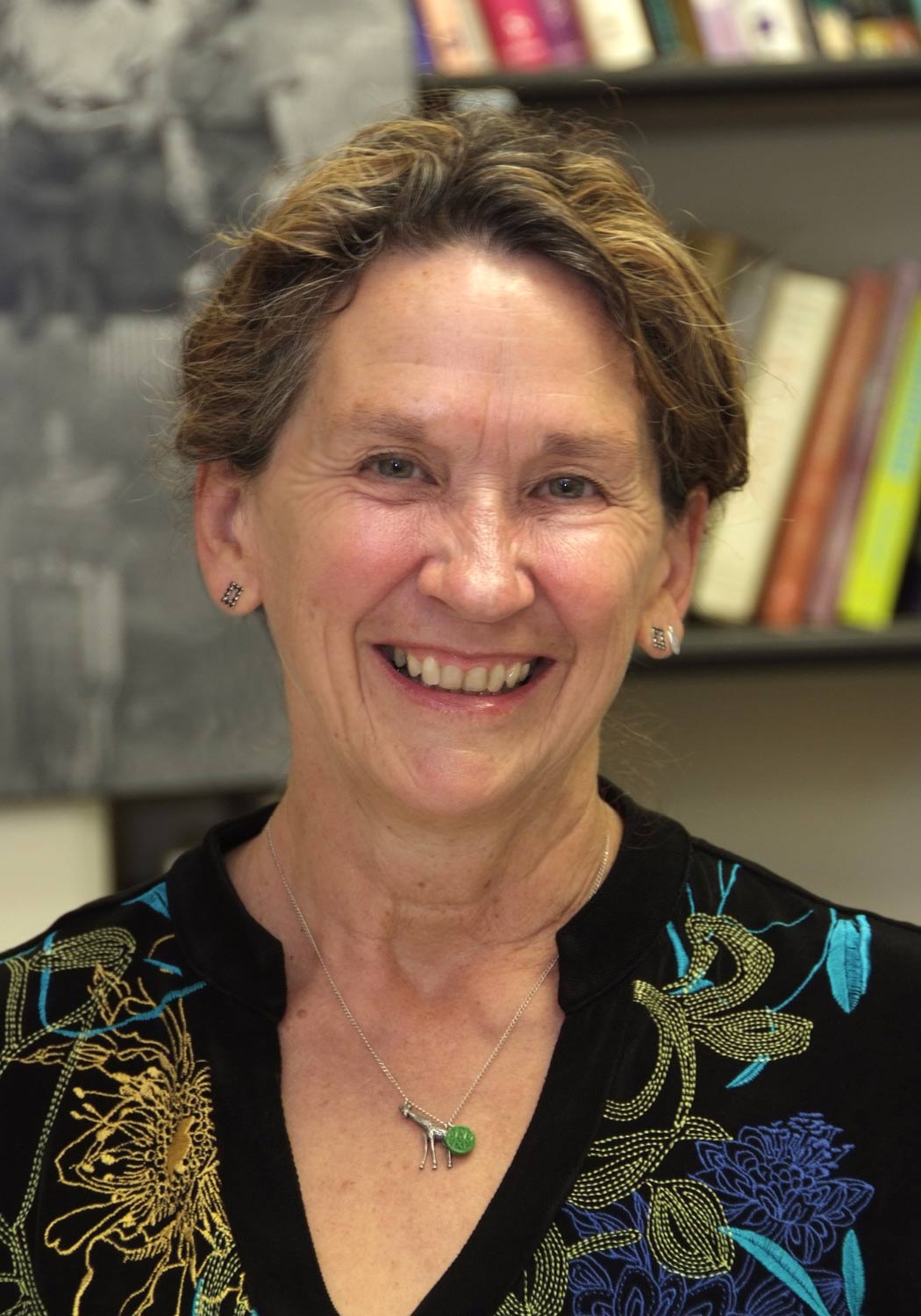 Sept. 30, 2008 – “Siblings can be our longest-lived relationships. During childhood, we closely share life space and by the time we are old, these are the people we will have known longest. For many of us, they are our closest genetic ties,” says Jan Hare, professor of family studies and gerontology at the University of Wisconsin-Stout and an expert in the areas of death, bereavement and health care ethics.

Hare will deliver this year’s Eric Moerer Memorial Lecture and will address how losing a sibling affects adolescents and young adults-and what others can do to help them, followed by a panel of siblings who will discuss what is and is not helpful from others in times of loss.

The event, to be held Monday, Oct. 6, from 6 until 8 p.m., is titled “When the Unthinkable Happens: Responding to Young Adults Who Experience the Loss of a Sibling.” The lecture will be held in the third-floor auditorium of Primary Children’s Medical Center (PCMC), 100 N. Medical Drive. The event is free and open to the public. Those planning to attend can park at no cost in the terrace located north of PCMC.

“The experience of a death for any child is significant, but when it occurs during the storm and stress of adolescence, it can be especially difficult to negotiate,” says Hare. “When a sibling dies, the grief experienced by a teen can be absolutely shattering.”

Tyler Stark has experienced such grief personally. On Nov. 15, 2003, Sandy Stark and her husband, Craig were on their semi-annual trip in Moab, Utah with their two sons, Tyler and Thayne. That day, they hiked and took pictures for their Christmas cards. At a resting spot, 18-year-old Thayne lost his footing in the scree and took a fatal fall. At the memorial service for Thayne, his dad put it this way:  “It was a really great day with a really tragic end.”

Nearly five years later, Stark says that one of the best coping strategies that got him through the initial grief was talking about his brother with friends and family. “People who knew Thayne well and could tell stories about him to me I had never heard before were a huge benefit,” he says. Alternately, sometimes he just needed friends around to help take his mind off the subject.

John Moerer used similar coping strategies when he lost his brother Eric. “The most effective coping strategy for me was talking to friends and family,” he says. “I would spend hours talking about how I was feeling, and remembering things about Eric. My girlfriend (now my wife) bought me a little journal to write my thoughts in, and that was really helpful. I was particularly worried about forgetting about Eric, so I used the journal to write down stories and memories about Eric that I never want to forget.”

Hare explains that parents, devastated by their own grief after the death of their child, can leave surviving children as “invisible grievers.” Moerer recalls that he could grieve with his parents, but it was a unique kind of grieving. “When we talked about it together, especially at first, I was trying to offer support to them as much as they were to me. It was very emotionally and physically draining.”

The Eric Moerer Memorial Lecture Series, sponsored by Tina and Michael Moerer, honors their son Eric, a gifted student who died while still in his teens. The event is co-sponsored by PCMC’s Family Support Services, the Sharing Place and the University of Utah’s department of family and consumer studies. For more information on this year’s lecture, call 801-581-6521.