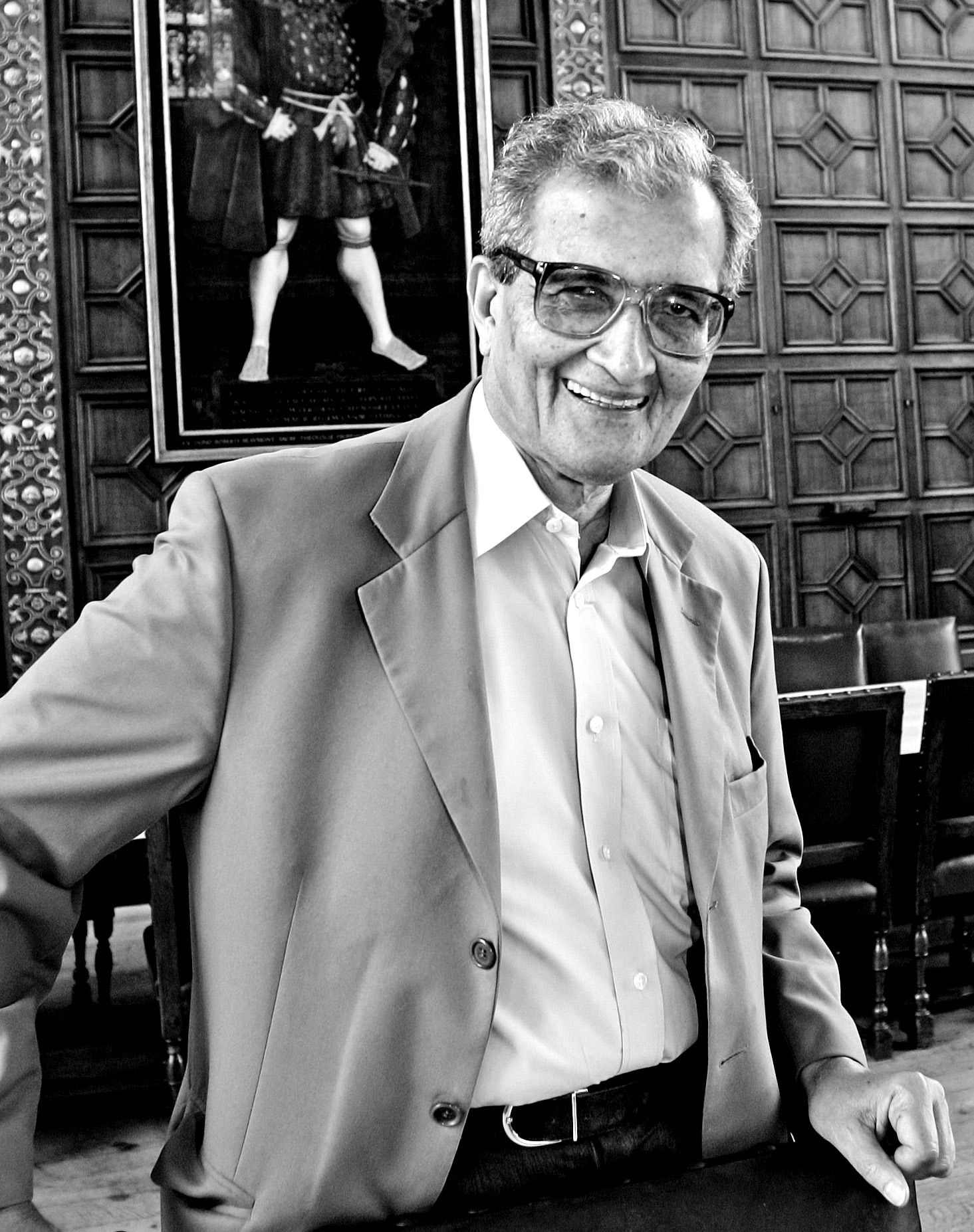 The talk, titled “Violence in Identity,” is part of the “Values & Violence: Intangible Aspects of Terrorism” conference, sponsored by the Institute of Public & International Affairs (IPIA), the College of Social and Behavioral Science, the Barbara L. & Norman C. Tanner Center for Nonviolent Human Rights Advocacy, and the S.J. Quinney College of Law. The lecture is free and open to the public.

Sen’s research has ranged over a number of fields in economics, philosophy, and decision theory (including social choice theory), welfare economics, theory of measurements, development economics, public health, gender studies, moral and political philosophy, and the economics of peace and war. His books have been translated into more than 30 languages, and include Collective Choice and Social Welfare (1970), On Economic Inequality (1973, 1997), Poverty and Famines (1981), Choice, Welfare, and Measurement (1982), Resources, Values, and Development (1984), On Ethics and Economics (1987), The Standard of Living (1987), Inequality Reexamined (1992), Development as Freedom (1999), Rationality and Freedom (2002), The Argumentative Indian (2005), and Identity and Violence: The Illusion of Destiny (2006).

He has received doctorates from major universities throughout the world and is the recipient of many prestigious awards, including the “Bharat Ratna” (the highest honor awarded by the President of India), the Alan Shawn Feinstein World Hunger Award, The Eisenhower Medal, and the Nobel Prize in Economics, among many others.

For additional information on Amartya K. Sen or the “Values & Violence: Intangible Aspects of Violence” conference, contact Aleta Tew at 801-587-3556 or aleta.tew@csbs.utah.edu. A complete list of conference events is available at www.humanrights.utah.edu/forum.