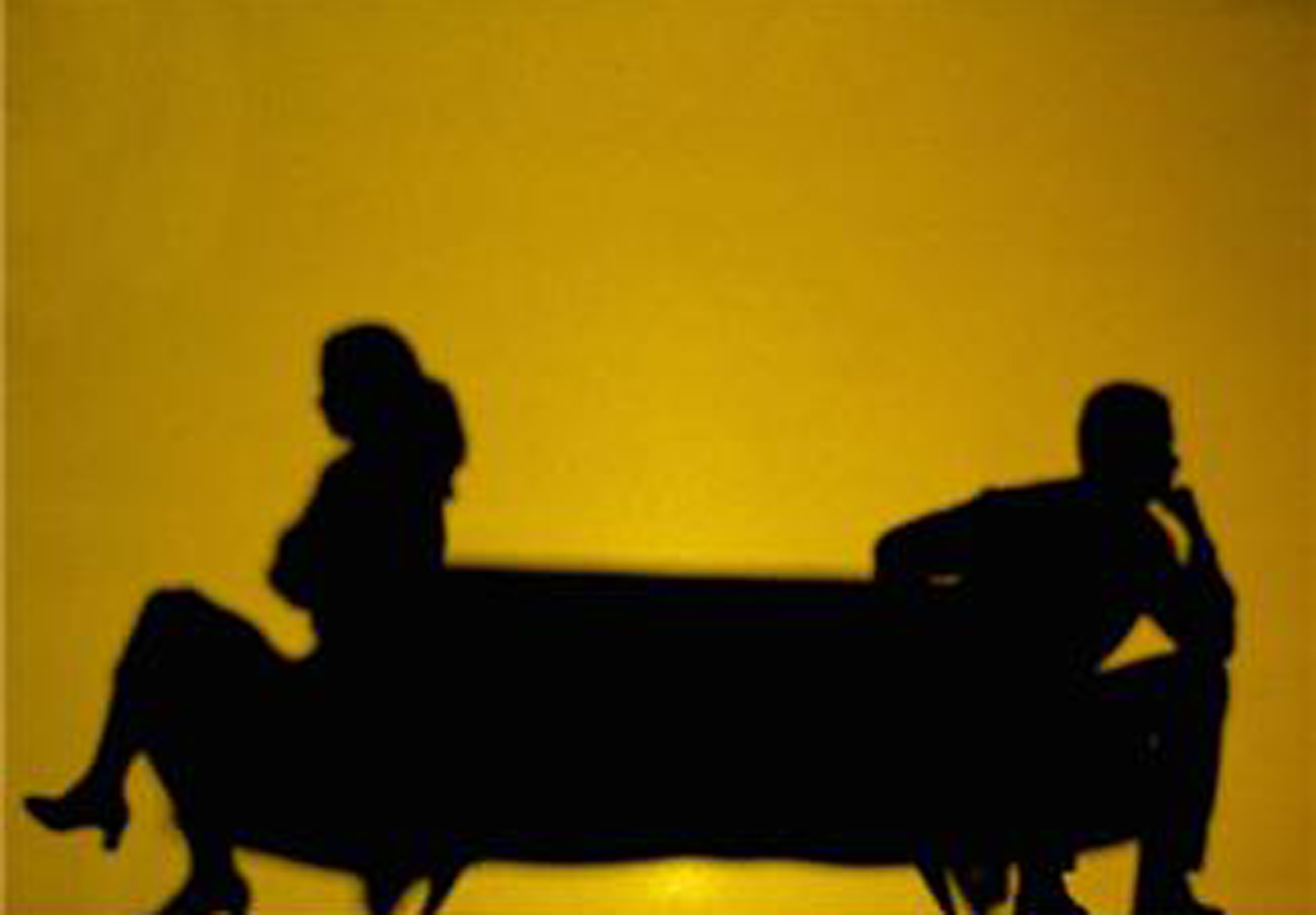 March 7, 2013 – A study from the University of Utah sheds new light on the health risks faced not only by military veterans with posttraumatic stress disorder (PTSD), but by their partners as well. Results of the study will be presented later this month at the annual meeting of the American Psychosomatic Society.

The study compared emotional and physiological responses of two groups of military veterans and their partners during and after engaging in a “disagreement task” set in a clinically-monitored environment. The veterans in one group had been diagnosed with PTSD, and those in the control group had not.

Although prior research has documented greater cardiovascular reactivity to general stressors and higher levels of anger in veterans with PTSD, this is the first study to report such physiological and anger responses to intimate relationship conflict for veterans, as well as their partners. An important finding was that female partners of male veterans who had been diagnosed with PTSD suffered not only from general psychological distress, but also exhibited more negative emotional and physical effects from relationship conflict, including significant increases in measurements of blood pressure and anger.

“Overall, we found that couples where the veteran has PTSD showed greater emotional and relationship distress than military couples without PTSD,” says Catherine Caska, a graduate student in clinical psychology at the University of Utah and whose doctoral dissertation is the basis of this research. “The couples affected by PTSD also showed greater increases in blood pressure, heart rate, and other indicators of cardiovascular health risk in response to the relationship conflict. Veterans with PTSD showed larger increases in blood pressure in response to the relationship conflict discussion than did veterans without PTSD. These responses and the greater emotional reactions and overall relationship distress reported by veterans with PTSD could contribute to the increased risk of cardiovascular disease previously found to be associated with PTSD.”

Why is PTSD in veterans important?

PTSD is a type of anxiety disorder caused by a traumatic event that involves the threat of injury or death. Up to 25 percent of the more than 2 million veterans returning from the wars in Iraq or Afghanistan have signs of PTSD. The health and economic consequences of the disorder are significant.

PTSD is strongly associated with both increased risk of cardiovascular disease—including stroke, hypertension, and heart disease—and emotional distress between couples, especially for those in the military. Researchers note that the annual healthcare costs for military veterans are estimated at $4 billion to $6 billion, much of which is related to physical health problems other than trauma-related physical injury. This is the first study to explore the emotional and cardiovascular effects of relationship discord in military personnel, as well as the potential physical health risks for partners of veterans with PTSD.

“We learned that couples with PTSD experience more signs of physical and emotional stress than other military couples when under a challenge to their relationship,” says Tim Smith, professor of psychology at the University of Utah, and a co-author on the study. “Understanding possible links between increased relationship stress and the risk of heart problems gives practitioners new insights in the treatment of PTSD, as well as the management of couple difficulties.”

Sixty-five male veterans and their female partners participated in the study. The veterans had deployed to Iraq or Afghanistan an average of 1.5 times since 2001. There were 32 couples in which the veteran had PTSD and 33 couples in the control group without PTSD being a factor. Although efforts were made to include couples with female veterans and male partners, none were found for this study.

All participants were interviewed by a clinician and completed standard questionnaires to measure PTSD, depression, anger and anxiety, marital satisfaction and areas of disagreement.

The topic area of highest disagreement provided the basis for a laboratory conflict task for each couple. Before beginning the conflict task, each participant’s blood pressure and heart rate were monitored while looking at neutral landscape photographs to measure their cardiovascular functioning while in a “resting” state. Participants also completed questionnaires to assess their levels of anxiety and anger before the conflict task.

To measure couples’ emotional and cardiovascular functioning during conflict, each discussed together a current issue for them in a structured and timed fashion. The conversations on their selected topic were divided into three segments: an unstructured conversation, a structured segment where the partners took turns speaking and listening and a final unstructured discussion. Physiological measurements were taken throughout the segments, and following the task, each participant completed additional questionnaires and was interviewed separately.

Perhaps not surprisingly, veterans in the PTSD group showed significantly greater symptoms of PTSD than in the control group. Those veterans—and their partners—also had greater psychological distress, that is, depression and anxiety, than their counterparts in the control group.

When examining how well the participants function emotionally as couples, the results again showed that the couples with PTSD were under greater stress, than those couples without PTSD. The effect is shown through higher levels of conflict or disharmony, as well as higher levels of disaffection, which also means emotional distance or lack of warmth and closeness. Though these were all higher compared to control couples, PTSD couples reported even greater problems with frequent and intense conflict than they did with disaffection.

Does PTSD affect how couples manage under pressure?

Emotional functioning of the couples was put to the test in the conflict task. Overall, after the challenge couples reported larger increases in negative affect—meaning anxiety and anger—compared to the baseline. PTSD couples reported more negative affect than control couples, with a significantly larger increase in anger than anxiety. This was shown in both veterans and their partners, with the latter displaying even greater anger responses than the veterans with PTSD.

Measurements of the health impact of such conflict were also consistent. This was demonstrated by blood pressure and heart rate each being elevated in the couples with PTSD compared to controls. Strikingly, partners in the PTSD group not only had greater increases in blood pressure than control group partners, but also compared to the veterans with PTSD.

“The results of our study emphasize the potential role of relationship difficulties in the increased risk for cardiovascular disease among Iraq and Afghanistan War veterans with PTSD,” concludes Caska. “These data also suggest the possibility of similar heath risks for their partners. These findings could have important implications for the focus of treatments and services for this population, and further drives home the need to continue to focus research and resources on understanding and better serving military families.”

This study was supported in part by a National Institute of Mental Health Grant.