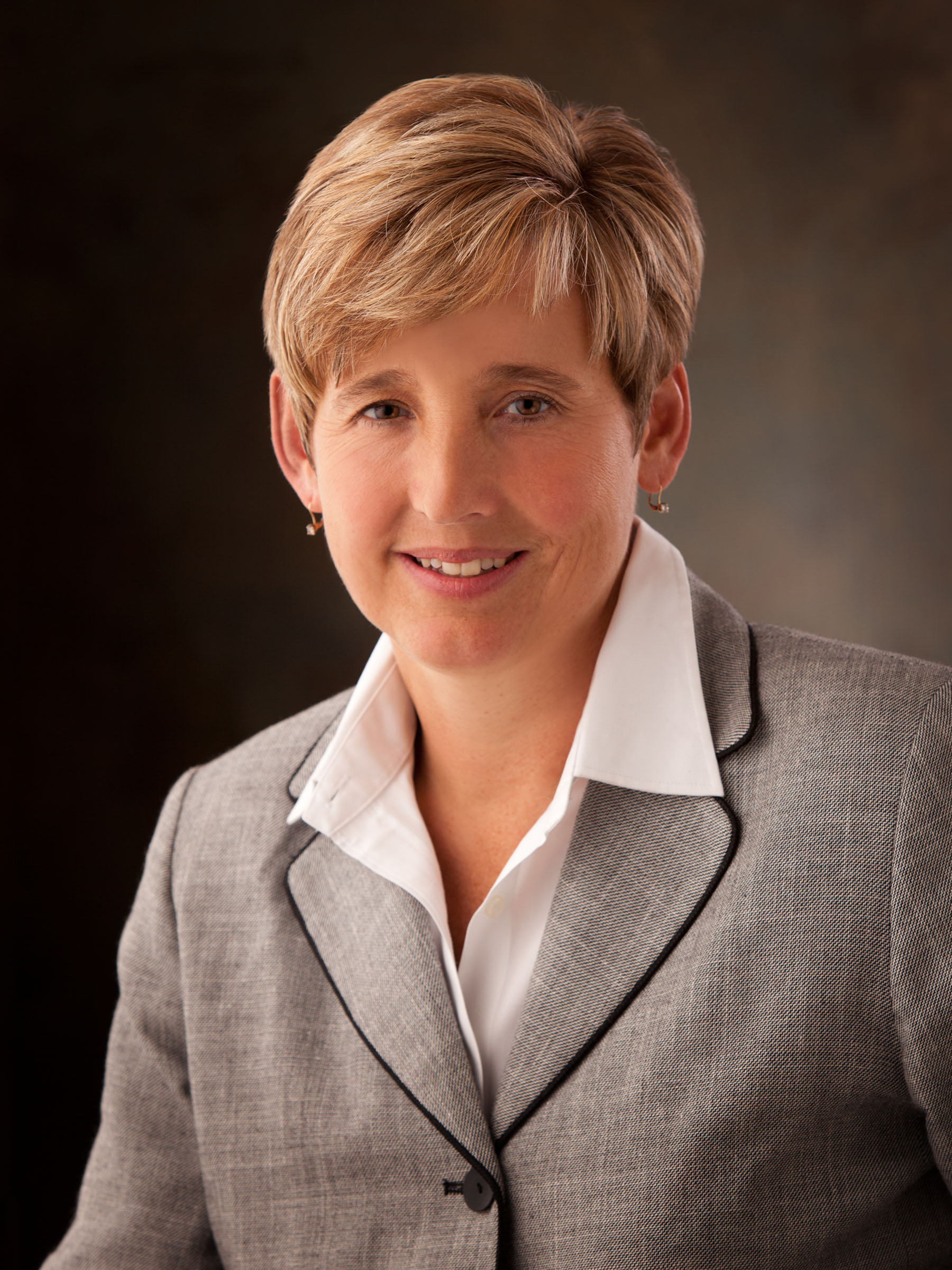 March 13, 2014 – Results of a recent statewide poll indicate nearly 5 in 10 Utahns support the potential relocation of the Utah State Prison currently located in Draper. The survey, which was conducted in partnership by Dan Jones & Associates and the University of Utah’s David Eccles School of Business, shows 46 percent of respondents support relocating the prison. Thirty-three percent do not support the potential relocation and 21 percent indicated they are unsure on the issue.

“While more Utahns support moving the Draper prison compared to those that are against the relocation, this issue is not cut and dry,” commented  Dan Jones. “Over 1 in 5 Utahns don’t have an established opinion, and over time, the way this group falls out on the issue will influence the decisions made by state lawmakers.”

The survey was distributed via email to a random sampling of Utahns across the state, and 740 people responded with their opinion on the potential prison relocation.

Broken down by political affiliation, Republicans show the strongest support for the potential move, with 58 percent in favor and 21 percent opposed. This sentiment changes dramatically among Democrats, with only 25 percent in favor and 55 percent opposed. Independent voters were split, with 38 percent supporting the relocation and 39 percent opposed. While opinions on the issue vary greatly between political parties, significant percentages of Democrats, Republicans and independent voters are unsure about the potential relocation—over 20 percent from each group don’t hold a firm opinion on the issue.

“The prison is aging and resides on prime real estate,” said Natalie Gochnour, associate dean of the David Eccles School of Business. “The economic study commissioned by the Prison Relocation and Development Authority estimated a positive net benefit to the state. Our survey indicates the public doesn’t yet understand the economics of moving the prison.”

The study commissioned by Prison Relocation and Development Authority estimated a total cost to the state of $783 million to keep the prison at its current location over the next twenty years and an annual $1.8 billion economic benefit if relocated.