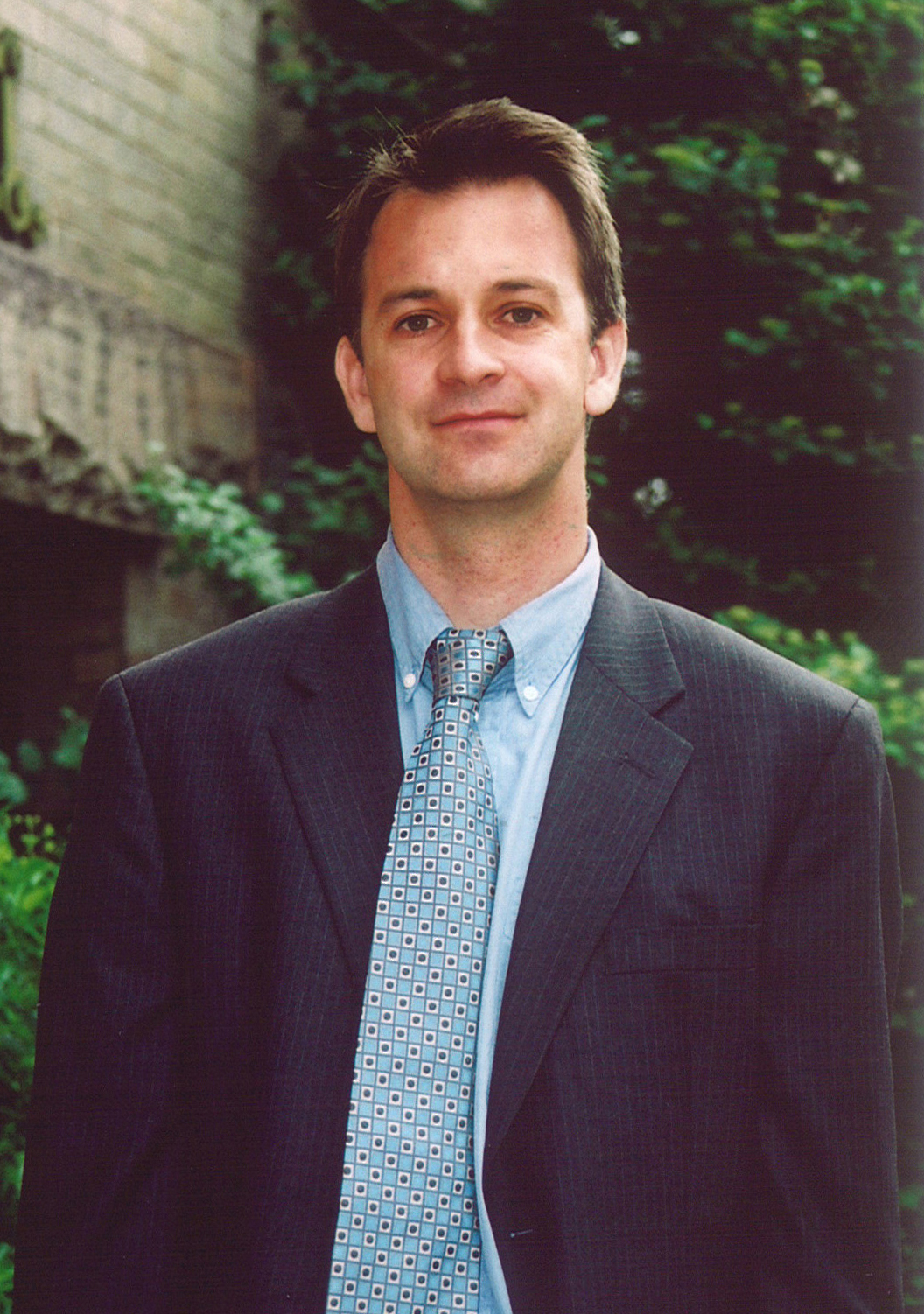 June 16, 2011 – Christopher Hacon, a distinguished professor of mathematics at the University of Utah, has been awarded the Antonio Feltrinelli Prize in Mathematics, Mechanics and Applications by Italy’s Accademia Nazionale dei Lincei, or National Lincean Academy. The award will be presented at the academy in Rome this November.

“I am honored to receive this prize. I am happy that the committee chose to recognize work in algebraic geometry, a subject that I was first introduced to during my undergraduate years in Pisa, Italy,” says Hacon.

The Antonio Feltrinelli Prizes are considered Italy’s highest scientific and cultural honors. Hacon’s prize carries a cash award of 65,000 Euros, or about $93,000.

“We have known for some time that Professor Hacon is a treasure for the mathematics department and the university,” says Pierre Sokolsky, dean of the University of Utah’s College of Science. “It is good to see him recognized as a national treasure for Italy as well. This is a well-deserved honor.”

The Accademia Nazionale dei Lincei, literally the National Academy of the Lynx, was founded in 1603 and was named after the cat with keen vision because of the idea that scientists make careful observations. In 1611, astronomer Galileo Galilei was inducted to the prestigious academy, which published his research and supported him during his battle with the Roman Catholic Church.

A native of Manchester, England, Hacon has lived in Italy and graduated from the University of Pisa with a B.A. degree in mathematics. He immigrated to the United States in 1993, and earned a master’s degree and Ph.D. in mathematics at UCLA.

Hacon was awarded a prestigious American Mathematical Society Centennial Research Fellowship during the 2006 academic year. In May 2007, Hacon was among five mathematicians honored with a Clay Research Award, given by the Clay Mathematics Institute for “major breakthroughs in mathematics research.” Hacon shared the award with James McKernan, a long-time collaborator and former University of Utah postdoctoral researcher who now works at MIT. Hacon and McKernan also received the 2009 American Mathematical Society’s Frank Nelson Cole Prize in Algebra for their groundbreaking work on the minimal model program in algebraic geometry.