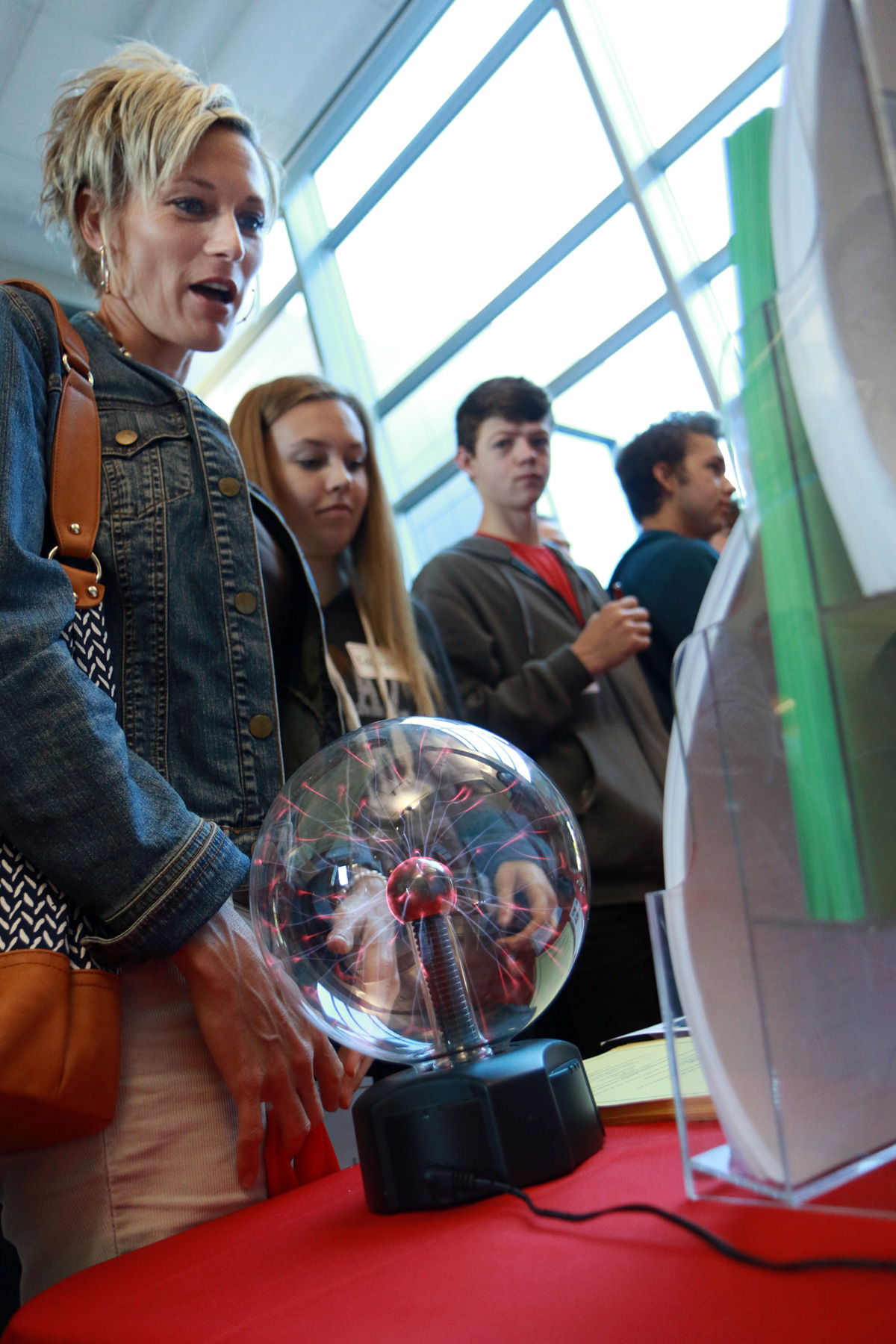 Feb. 13, 2015 – Utah’s technology sector is growing so quickly, local companies are hiring engineering graduates faster than the state’s universities can provide them, according to a new survey by the Utah Technology Council and the University of Utah’s College of Engineering.

The survey of 40 of the state’s more than 5,000 high-tech companies represented by UTC said they alone have 527 positions currently open that require at least a bachelor’s degree in engineering or computer science. Those same companies said they will have 1,845 expected job openings in the next year. More than half of those jobs have a starting salary of at least $60,000 per year, according to the survey.

The UTC survey also echoes similar results from a national Brookings Institution study released Feb. 3 that shows skyrocketing growth in the tech sector in Utah. According to 2013 figures in the study, Salt Lake City, Provo and Ogden were all in the top 15 of the country’s metropolitan areas for percentage of total jobs in high-tech industries. UTC states the number of high-tech companies in Utah more than tripled in the last 15 years, from 1,500 in 2000 to 5,000 in 2015.

“The tech sector has been driving the economy in the state for a number of years, and its growth continues to be very robust,” said Val Hale, executive director for the Governor’s Office of Economic Development in Utah. “I don’t talk to any CEO in a tech company in Utah who isn’t talking about growing and having the need for qualified workers. I hear it every day.”

Meanwhile, the University of Utah’s College of Engineering is trying to meet the state’s demand for qualified graduates. Last year, it awarded 753 undergraduate and graduate degrees, more than double the number in 1999. Yet according to UTC’s study, 70 percent of companies surveyed said they were still having difficulty finding enough qualified candidates from Utah universities. As a result, companies are forced to recruit out-of-state engineers and open branch offices in other markets.

U College of Engineering Dean Richard Brown said local universities need to increase their capacity to graduate engineers and computer scientists. To help meet the demand, industry leaders are requesting $5 million from the Utah Legislature for the Utah Engineering Initiative, funds that would help statewide engineering programs produce more graduates.

“As a state-supported university, the U has an obligation to try to meet the workforce needs of Utah employers. Our success in increasing the number of engineering and computer science graduates has been a factor in attracting companies to our state,” Brown said. “But as the UTC survey shows, industry has a need for these graduates that far exceeds the number available.”

University of Utah College of Engineering