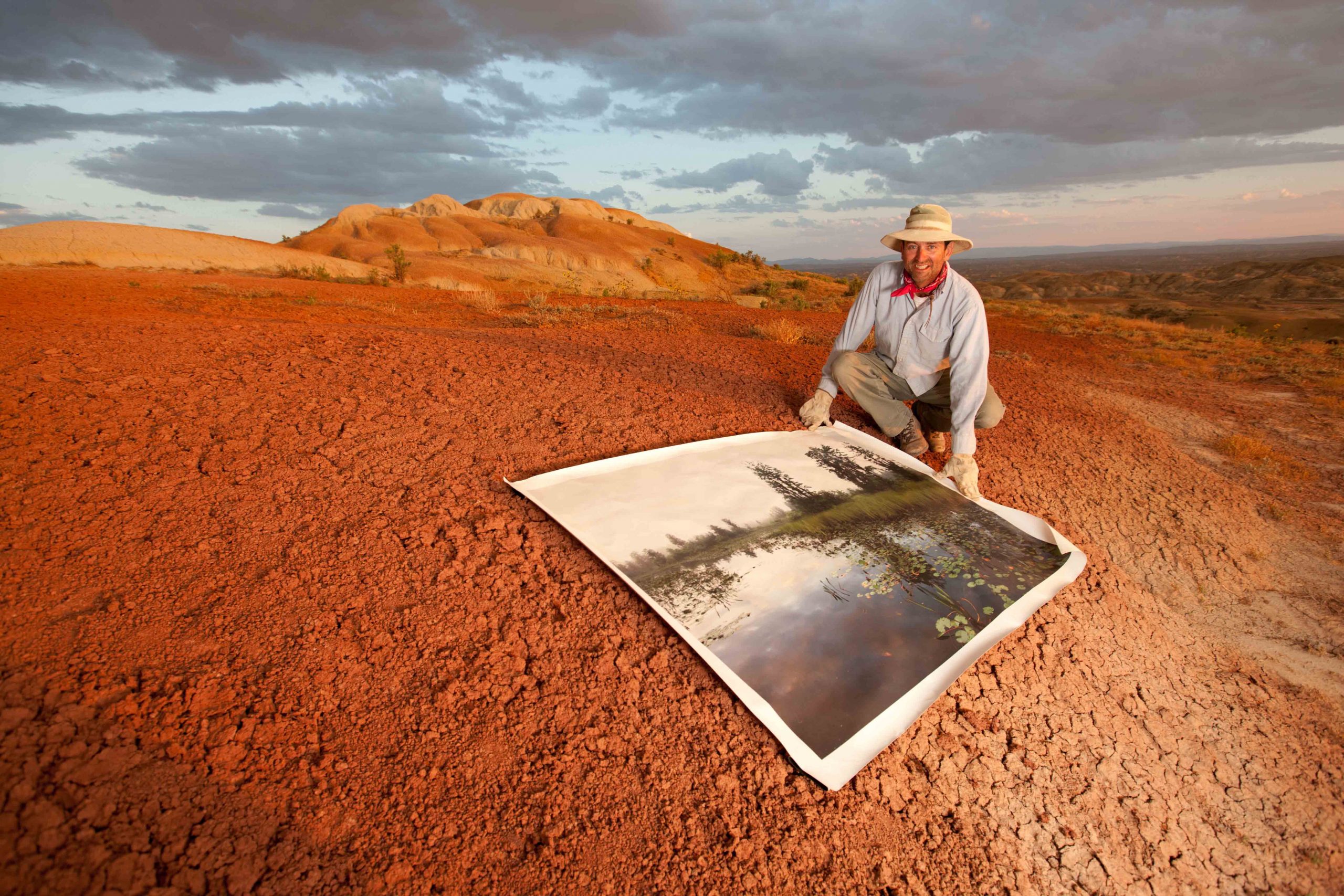 March 13, 2014 – Scott L. Wing, curator of fossil plants at the Smithsonian National Museum of Natural History, will speak about “Global Warming 56 Million Years Ago: Implications for the Present and Future” during the University of Utah’s next Frontiers of Science Lecture.

Wing will discuss how land plants and animals were affected by the carbon-dioxide-induced global warming event that occurred 56 million years ago and is known as the Paleocene-Eocene Thermal Maximum.

“The Rocky Mountains area, which has the best fossil record of the event, experienced radical change in the composition of vegetation,” says Wing. “Future changes in climate and the structure of terrestrial vegetation are likely to be more dramatic than those seen 56 million years ago.”

Wing has worked at the Smithsonian as a curator and research scientist for 30 years. His research is on fossil plants and past climates, focusing on how terrestrial ecosystems respond to past climate change.  He has conducted fieldwork in the Rocky Mountains for more than 30 years to reveal the effects of the global warming event that occurred 56 million years ago. He also studies the fossil record of tropical rainforests. Wing is currently on the team planning the 30,000-square-foot renovation of the Smithsonian’s paleontology exhibits.

The Frontiers of Science Lecture Series is sponsored by The Leonardo, the University of Utah’s College of Science and College of Mines and Earth Sciences.

Lectures are free and open to the public. Seating is limited and it is recommended attendees arrive early to ensure seating availability. Click here for more information.