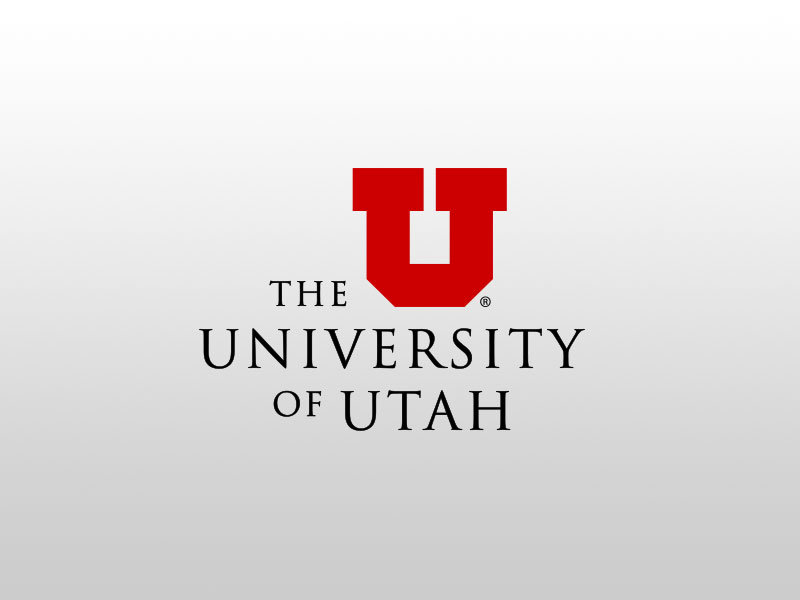 In March, the University of Utah’s Board of Trustees hired three highly regarded attorneys as independent investigators to explore allegations of misconduct by former coach Greg Winslow within the university’s swimming and diving program. The final report – compiled by investigators Alan Sullivan, John Nielsen and Michael Glazier – was made public today after a three-month, comprehensive investigation, for which more than 50 witnesses were interviewed.

“After thoroughly reviewing this report, it is clear to me the athletics department failed to properly support its students,” Pershing said. “While the administration did place Winslow on a performance improvement plan after several complaints about his coaching techniques, a communications breakdown allowed Winslow’s personal problems to disrupt the program and create an unnecessary, uncomfortable and inappropriate environment for our student athletes. This is unacceptable.”

Pershing is committed to working with Director of Athletics Chris Hill and the athletics department to implement appropriate change. Pershing added he is confident Hill and his team are fully dedicated to taking whatever steps are necessary to correct their mistakes.

“During my 26 years as the director of athletics at the University of Utah, our top priority as a department has always been to provide the best student-athlete support in the nation,” said Hill. “As this comprehensive and independent report indicates, we could have done better. I could have done better. I am ultimately responsible for all of our 400 student athletes and pledge to do a better job in the monitoring of our staff and programs.”

Hill has already implemented changes within his department and will now incorporate recommendations from the investigators.  The enhancements include:

President Pershing has directed the athletics department to have all improvements in place by Aug. 15. He will meet every three weeks with Hill to monitor progress.