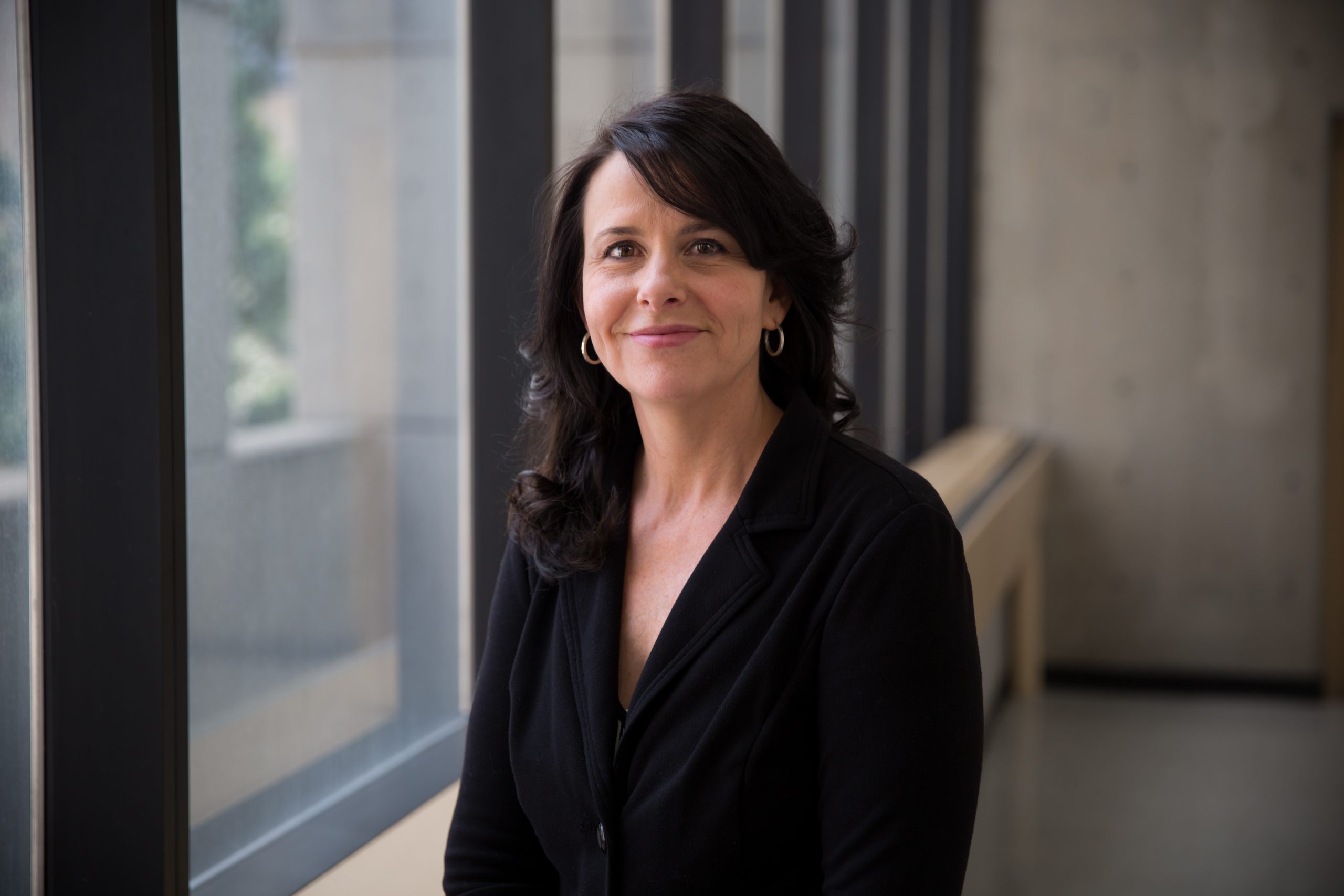 April 27, 2015 – A few years ago, Sonia Salari was interviewed for an article about a murder-suicide involving an elderly couple. Once published, the Pennsylvania newspaper headline shocked the University of Utah professor.

“Loved to death,” was the title used to describe the story where an elderly man had killed his wife and then himself. The story accurately reflected the interview, but the title of the front page story erroneously portrayed the act as honorable. For Salari, an associate professor and graduate director in the University of Utah’s Department of Family and Consumer Studies, the case provoked a question: Why are fatal acts among elderly couples often romanticized, rather than recognized as severe domestic violence? And, what message is sent out to others?

It is almost never the case that couples make the decision to die together, said Salari, who with colleague Carrie Sillito, over the years has researched murder-suicides among intimate partners in various age categories. In contrast, homicide-suicide events represent domestic violence. Even suicide alone can be considered a form of family violence, with widespread consequences. Salari explores domestic violence and a host of other topics in her newly released book, “Family Violence Across the Life Course: Research, Policy and Prevention.”

The introduction of the book discusses the Susan Powell case, one of the best-known examples of domestic violence in Utah. Powell disappeared in 2009 from her West Valley City home, under a cloud of suspicion that her husband, Josh, was responsible for causing her harm. She had feared in advance that something bad would happen, but she was trapped and threatened by a coercive spouse. The case took several strange and sad twists, the most horrific in 2012 when during a supervised visitation, Josh Powell barricaded himself and two young sons in a rental home in Graham, Washington, killing the boys and then himself.

“The Powell case is a powerful anecdote of the complex problem of family violence and the many threads that become entangled in each example,” Salari said.

“What could the community or society have done to protect those endangered family members from the abusive force from within the home? Understanding who is the victim and listening to that person is key, for they are the most familiar with the harm potential in their own case, and likewise, they also know the best path to their own empowerment. Unfortunately, some like Susan and her sons, will not survive the process. The goal for the community is to minimize these harmful and fatal outcomes.”

Salari’s new book is among the first to examine family violence across all age categories.  Chapters include topics such as international comparisons of violence, human trafficking, emotional/psychological harm and even cyberstalking. Technology serves as a new vehicle for bullying and harassment, but it is not all negative, as some victims have sought help for abuse by posting alerts to support networks on social media. The book also delves into issues such as abuse, neglect and exploitation of diverse subpopulations. The response of law enforcement, public policy and prevention programs are part of solutions suggested in the book. Throughout the work, there is an emphasis on grass roots movements to promote change and the potential for resilience among survivors.

“Most family violence cannot be known and measured.  Part of the conversation must include the fact there is a lot we don’t know.  Not all violence is reported to police and most abused people do not seek shelters.  On surveys, perpetrators are not likely to admit abusing family members and victims may not disclose experiences.  In addition, you may have perpetrators who portray themselves as victims and even use resources that are meant for the abused,” said Salari.

The issue itself is sweeping and Salari’s book touches on many aspects of a broad, societal problem.

Her background gives her unique perspective as a researcher. In the mid 1990s, she trained as an advocate for victims at the Orange-Durham County Coalition for Battered Women in North Carolina. In that capacity, she answered domestic violence calls on the help line, visited hospitals and assisted victims with shelter placements.  Her service work took a historic turn in 1994, when it coincided with the murder of Nicole Brown Simpson and the aftermath of that case, which she characterizes as a time of increasing awareness about intimate partner violence.  The Violence Against Women Act was enacted that same year.

Salari has watched as the practice of helping victims and survivors has changed since the Simpson case two decades ago. Since arriving at the University of Utah, her research has included examinations of intimate partner violence, fatal family violence, child abuse and elder mistreatment. She developed a love for teaching about the topic, and over the years she has educated thousands in her writing intensive course on the topic of family violence.

Through research and teaching, Salari has tracked advances in public policy related to the topic, such as VAWA and it’s reauthorizations.

“One of the most interesting aspects of this journey has been to watch the policy changes over the years, and understand the modifications and adjustments. Policy is a “moving target,” which tends to lag behind the new trends in mistreatment, but I do believe it can provide that structural change that will make a difference in the long run.”

For example, she said, she expects to see significant future changes in the area of how we treat victims and survivors of sexual assault, especially where perpetrators are acquaintances or family members. “Stranger danger” policies tend to ignore the harm that can come from within. Isolation is often a key factor in many situations involving family violence, she said. The problem is vast and solutions must encompass many segments of the community.

“Family violence represents a serious threat to public health. When you look at international differences it becomes clear that the structure of society makes a difference in the perpetration of interpersonal aggression. The news is both good and bad for the U.S. From a positive standpoint, there has been a decline in overall violent crime since the 1990s,” she said. “The bad news, is that the U.S. lags behind other developed nations in family safety and we also have the highest incarceration rates in the world. Public policies represent one aspect of the solution, however, smart application and enforcement of those policies is also necessary to affect real change.”

To learn more about Salari, her research and new book click here.

She is available for interviews about her new book, or any of the research areas discussed in it. She is also teaching an intensive hybrid course in June— FCS 5370 Family Violence.