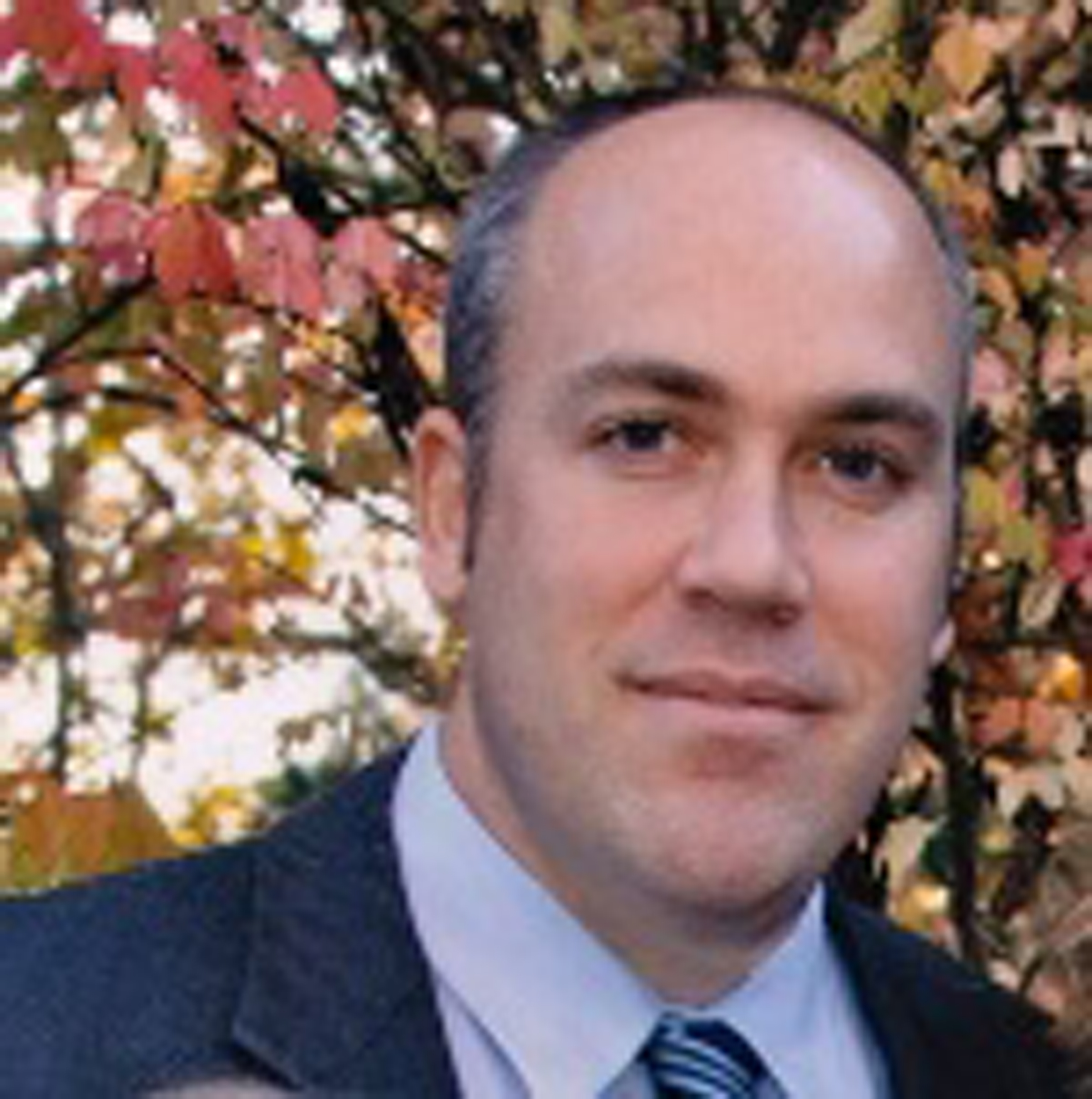 August 13, 2013 — The University of Utah introduces a new course for fall 2013 focusing on the unique literary qualities of the Book of Mormon. For the first time, the Book of Mormon will be analyzed for a full semester in an academic context.

“While other programs have had Mormon studies programs up and running for the past few years, when classes have been taught, they’ve focused on Mormon history,” said David Bokovoy, instructor and postdoctoral fellow in Mormon studies. “This course is the first of its kind because it provides an academic look at the Book of Mormon as an impressive work of literature.”

As an academic course in Religious Studies, the objective of the class will be to help students appreciate the text as 19th century American religious literature and as a work with deep literary ties to the Bible.

“The course will not explore in detail such issues as the historical origins, translation or authorship of the Book of Mormon, but instead focus attention upon the internal literary qualities of the text itself,” said Bokovoy.

First published in 1830, the Book of Mormon was written in the language of the King James Version of the Bible. More than 150 million copies have been printed in 82 different languages.