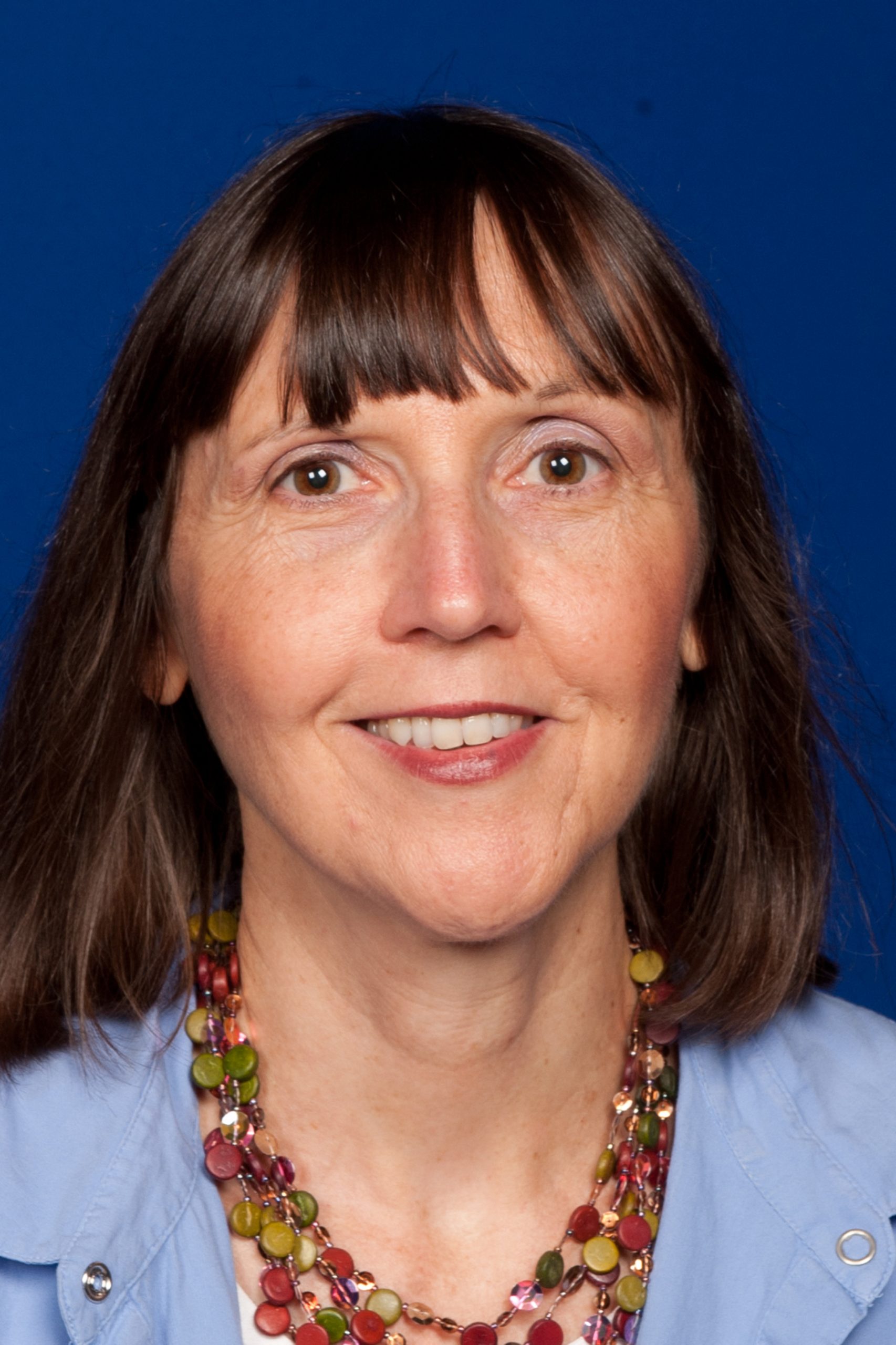 June 24, 2013 – The University of Utah has named Alberta Davis Comer as dean and director of the J. Willard Marriott Library and University Librarian effective August 19, 2013.

Comer holds a master of library science degree from Indiana University-Bloomington and has served as dean and associate dean of library services at Cunningham Memorial Library, Indiana State University since 2004.

“Alberta Comer has a national reputation as an inspiring and thoughtful leader,” says Michael Hardman, interim senior vice president of academic affairs at the U. “She brings to the U an expansive knowledge of libraries, as well as a strong focus on students, faculty collaboration, and the cultivation of positive community and donor relations. We welcome her to Utah and the university.”

“I am thrilled to be joining the University of Utah at such an exciting time,” says Comer. “The Marriott Library is one of the nation’s premier academic libraries, and I am looking forward to leading its impressive team.”

Comer replaces Joyce Ogburn, who served as dean until 2012 and recently accepted a position with the Appalachian State University libraries.

ABOUT THE MARRIOTT LIBRARY