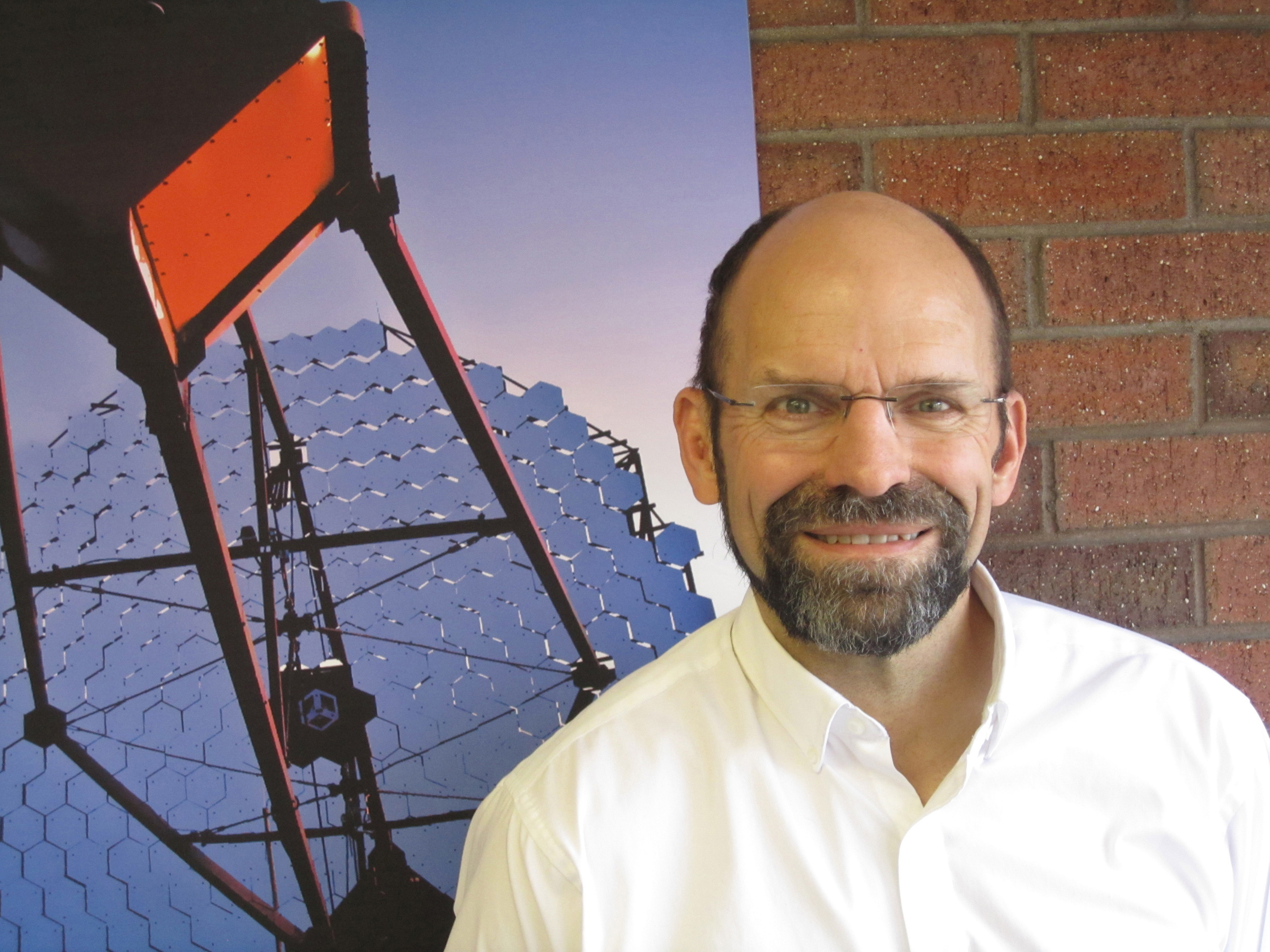 June 4, 2013 – The Office of Senior Vice President for Academic Affairs at the University of Utah announced that David Kieda has been selected to be the new dean of the Graduate School. He replaces Charles A. Wight, who left in 2012 to become the president of Weber State University.

As professor and current chair of the Department of Physics and Astronomy at the U, Kieda has worked closely with faculty and administrators to establish and expand the astronomy program. He helped set up both a public observatory on campus and a high-altitude research telescope in southern Utah.

“Professor Kieda has shown tremendous leadership skills through his research programs and administrative accomplishments,” said Michael Hardman, interim senior vice president for Academic Affairs “He has successfully led graduate students in rigorous disciplines and has effectively managed major academic ventures. I am confident he will serve the Graduate School with professionalism and integrity.”

Originally a native of Endicott, New York, Kieda received his undergraduate degree from MIT in physics in 1982. He joined the University of Utah faculty in 1990, shortly after completing his doctorate in physics at the University of Pennsylvania. He is an internationally known researcher on the use of astronomical telescopes and observations to study the fundamental particles and forces in the universe.

“I’m grateful for the opportunity to continue the excellent work my predecessors have established at the Graduate School and it will be a privilege to work with our exceptional faculty and staff,” said Kieda. “Graduate programs at the University of Utah represent the highest caliber of education in the state and I’m committed to strengthening the programs and being an advocate for our talented students.”

Kieda currently leads multiple major gamma-ray observatory projects, and is the founder and organizer of the yearly SnowPAC conference series on particle astrophysics, astronomy and cosmology, and a fellow of the American Physical Society. He has 30 patents on novel material properties, electronic components and safer medical devices. Kieda is recipient of the 2012 Utah Governors Medal of Science and Technology and the U’s 2013 Distinguished Scholarly and Creative Research award.