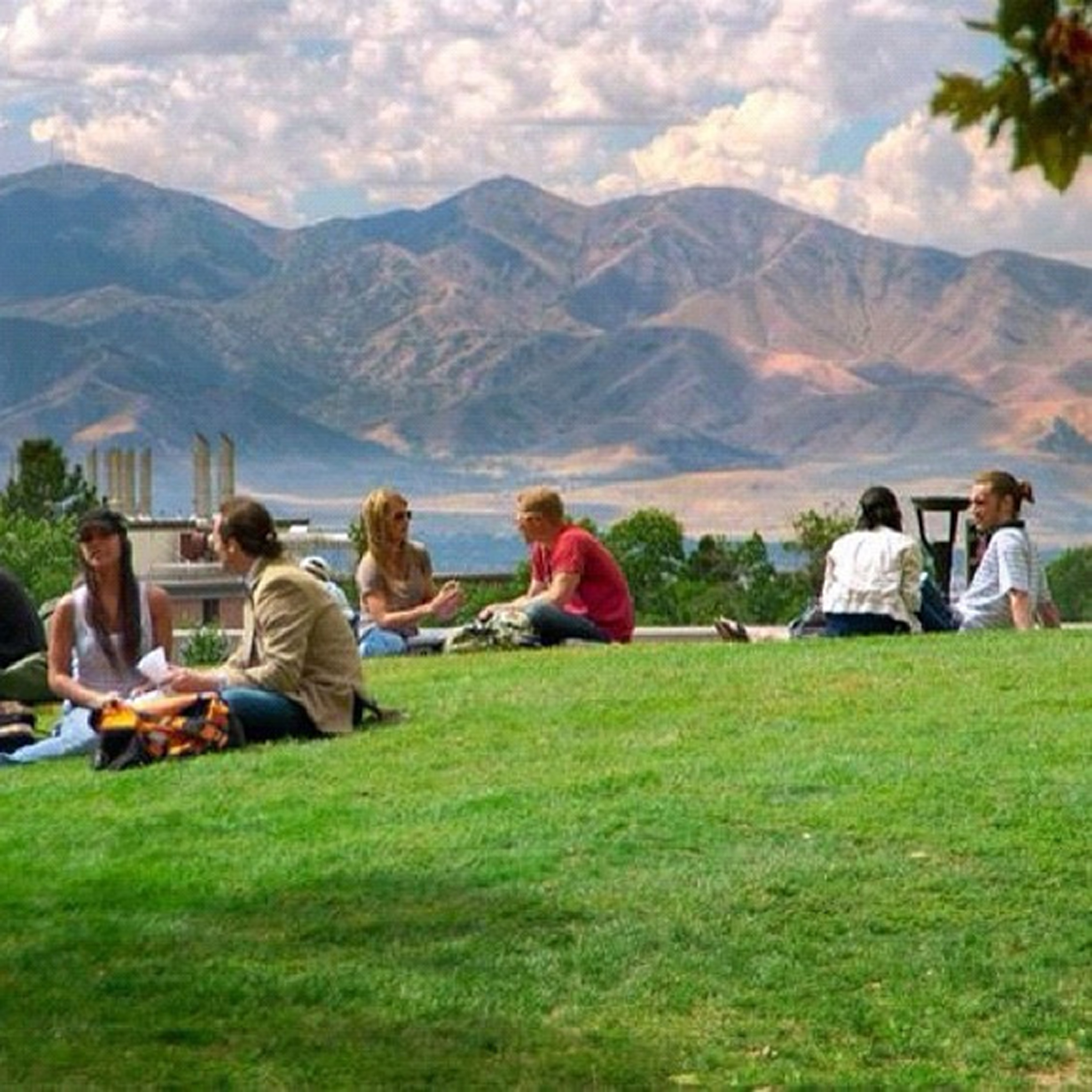 Dec. 20, 2012 — The University of Utah wants to be on the cutting edge of the “crowdfunding” trend and is starting an effort to bring this new funding source to the world of academic research and technology commercialization.

The University of Utah’s Technology Commercialization Office (TCO) kicked off the effort today by launching four campaigns on a new website portal designed specifically to attract donations for new university technologies. TCO created the portal – called University Tech Vault – through an exclusive partnership with RocketHub, one of the leading crowdfunding platforms.

“We believe crowdfunding has huge potential to help aggregate a few resources from many people to help us move technologies from faculty labs into the world where they will have a real impact,” says Bryan Ritchie, the director of TCO. “We are making a big commitment to get out in front of the crowdfunding wave we feel is coming, and we are very hopeful about the potential to generate funding and move technologies forward.”

People who support crowdfunding efforts can donate large or small amounts of money, and it can add up if the campaign reaches enough people. In short, crowdfunding provides an exciting and innovative way to connect ideas with the initial funding needed to develop them.

“It’s a mechanism that allows people to turn social capital into real capital,” says Alon Hillel-Tuch, RocketHub’s co-founder and chief financial officer. “This has never been possible until very recently, and we are proud to be one of the leaders. RocketHub is one of the world’s largest crowdfunding platforms and the biggest in science and entrepreneurship.”

Hillel-Tuch expects big things from the collaboration with the University of Utah. “This partnership will further drive crowdfunding innovation,” he says. “For the first time ever there will be a comprehensive, established and accessible solution for universities to start crowdfunding their research and entrepreneurship endeavors.”

Utah’s TCO is starting its crowdfunding effort with four promising technologies. Managers hope they will prove the potential of the new strategy so they can expand it to the many other technologies and research projects that need funding and awareness.

Here are the four crowdfunding campaigns:

Many crowdfunding campaigns, including those at the University of Utah, provide incentives to contributors. For example, Axon Optics will provide lenses to top donors, while iStar is offering to fly anywhere on the planet to provide a workshop. In addition, supporters receive regular updates about the campaign

“Crowdfunding allows us to engage supporters in a way never possible before,” Ritchie says. “We hope the people who will directly benefit from these inventions help make them possible by donating directly to the inventor. This new way to get funding circumvents traditional ways to raise capital, which can be slow and difficult. For certain kinds of technologies, crowdfunding will prove to be a game changer. The University of Utah is the right place and RocketHub is the right partner for us to be a world leader.”

Crowdfunding is part of the recently-passed Jumpstart Our Business Startups (JOBS) Act, which includes a provision that will allow the general public – unaccredited investors – to receive security interests in exchange for their contributions. In other words, it will allow people to invest in campaigns, instead of just donating. That portion of the law is expected to go into effect in 2013 and could boost crowdfunding activities by giving supporters an even greater incentive to participate.

“We expect big things on the horizon,” Ritchie says. “We encourage everyone to participate and help make the world a better place.”