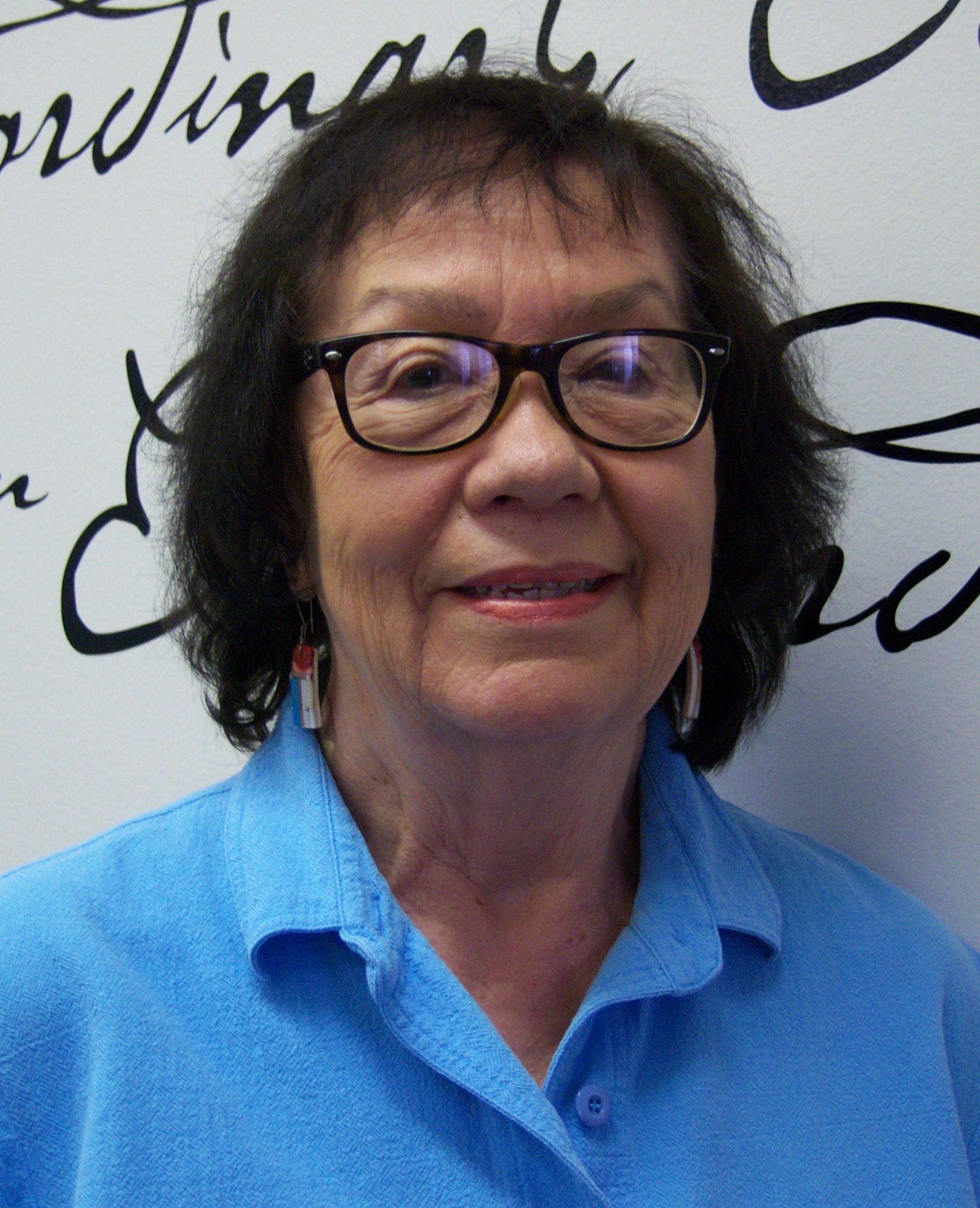 May 8, 2008 – The University of Utah announced today the appointment of Nola Lodge as the director of American Indian Teacher Education (AITE) in the College of Education and Lena Judee as the coordinator for American Indian students in the Center for Ethnic Student Affairs (CESA).

In making the announcement Michael Hardman, dean of the College of Education at the University of Utah, said, “We are extremely pleased and fortunate to have Nola Lodge join our leadership team. She brings years of knowledge, experience and commitment to the preparation of American Indian students for careers in education.”  David Pershing, senior vice president for academic affairs, added, “We are very pleased that Professor Lodge has agreed to serve in this role for the College of Education. This is an important program for both the university and the state. Good leadership is essential.” Pershing went on to say that one of the goals of the university is to increase American Indian student enrollment. “We believe that Lena Judee will be critical in providing academic support for the students and are pleased that both women are willing to assume these key positions.”

Lodge, a faculty member in the Department of Education, Culture, and Society (ECS) for the past 13 years, is a member of the Oneida Tribe of Wisconsin. In addition to her teaching experience in ECS, Lodge has taught courses for the Department of Teaching and Learning (formerly the Department of Educational Studies), the Department of Special Education, and the university’s ethnic studies program in American Indian studies. She also served as interim director for the university’s American Indian Resource Center. Lodge’s expertise includes American Indian education, history and multicultural education. She recently served as an education consultant to the Northern Ute Tribe and Ibapah Goshute Tribe Education Division, and a consultant to the Utah Division of Indian Affairs. Her areas of interest are American Indian history, education, student achievement, and the instructional needs of students from cultural and linguistic backgrounds in public schools. As part of her responsibilities, Lodge will teach two courses on multicultural education each year in the newly designed teacher education program.

Lena Judee comes to the university from Dixie State College of Utah, where she served at various times as the director of Indian Studies, the director of the Multicultural Center, coordinator for Upward Bound, and as an academic advisor.  In addition to her administrative roles, she taught courses on Native American History, Native American Lore and Cultural Awareness.  She was with Dixie State College of Utah for over 23 years. Villalpando adds, “Judee brings a wealth of knowledge, dedication, and professional experience that will serve the needs of University of Utah American Indian students well.”

Judee, a Navajo from northern Arizona, was raised in a traditional Navajo setting and is the daughter of a medicine man and weaver.  At seven years of age she entered a Bureau of Indian Affairs school where she learned to speak English.  She attended Brigham Young University and graduated from Northern Arizona University with a degree in Social Science and a minor in Native American Studies.  She is a musician who has performed extensively throughout the U.S. and the world. She said, “It is this background that is proof that my younger Native American relatives can succeed. They are the primary population that I will be working with at the University of Utah.  If I can make it this far, they can do it even better… I have gone through the ranks and understand much of the paths that they need to travel. The difficulties and obstacles that I have had to encounter in my life, and surpassed, can be a benefit to others.”