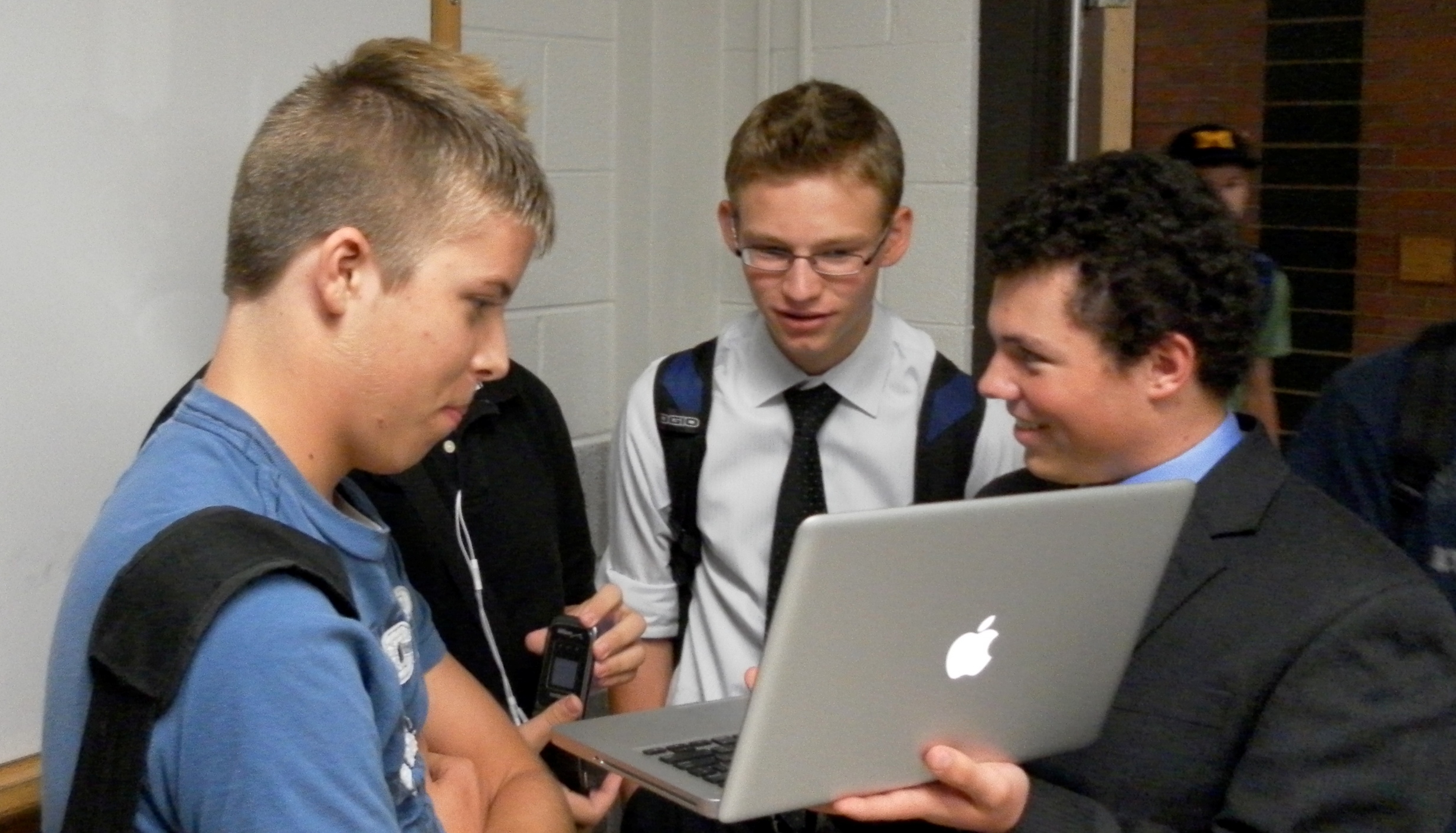 June 21, 2011 — While most teens are already well versed in the art of argument, this summer the University of Utah (the U) forensics team hopes to hone those skills by hosting its first-ever Beehive Forensics Institute (BFI), a two-week summer debate camp that will offer a signature college experience for high school students from across the country.

The institute will be held from July 1-16 on the university’s campus in the foothills just east of Salt Lake City, Utah. Parents can register their teens for this program by completing the form found under “registration” at www.bfi.utah.edu, or by calling 801-587-1005. Utah resident students receive a 20 percent discount.

During the two week camp, students will learn forensic debate methods and techniques from nationally-recognized staff instructors Mario Herrera, head coach at Grady High School in Atlanta, Georgia; Nicholas Russell, the director of forensics at California State University Long Beach; and, Geoffrey Brodak, director of forensics at California State University Los Angeles. Russell was co-director of the Utah forensics team, along with Michael Middleton, during the 2009-2010 and 2010-2011 academic years.

“Our hope for the BFI,” says Middleton, who recently was appointed director of the Utah forensics program, “is that it will offer a remarkable learning experience for students with differing backgrounds in competitive speech and debate. By drawing attendees from around the country, we expect to enrich the quality of debate in Utah and the Intermountain West.”

The Utah forensics program is housed in the Department of Communication within the College of Humanities. Middleton and Russell have spent two years developing an outreach program for high school students in Utah. That outreach effort this year worked with over 20 high schools throughout the state, provided nearly 1,000 volunteer hours and revived the university’s high school debate tournament, which was renamed the “Beehive Bonanza.” Held during the first weekend of October, 2010, the event hosted over 400 students.

In the last two years, the University of Utah has awarded more than $30,000 in scholarships to support debaters’ efforts to continue their forensics training during college.

The summer institute is just the latest endeavor in a century-old tradition of forensics at the University of Utah. The U holds the distinction of twice hosting the National Debate Tournament, collegiate forensics’ oldest national tourney. Additionally, University of Utah debaters regularly place in the top 64 teams in the United States at nationals—in 2002 (finals), 2003 (top 32), 2004 (top 8), 2006 (top 16), and 2011 (top 64).