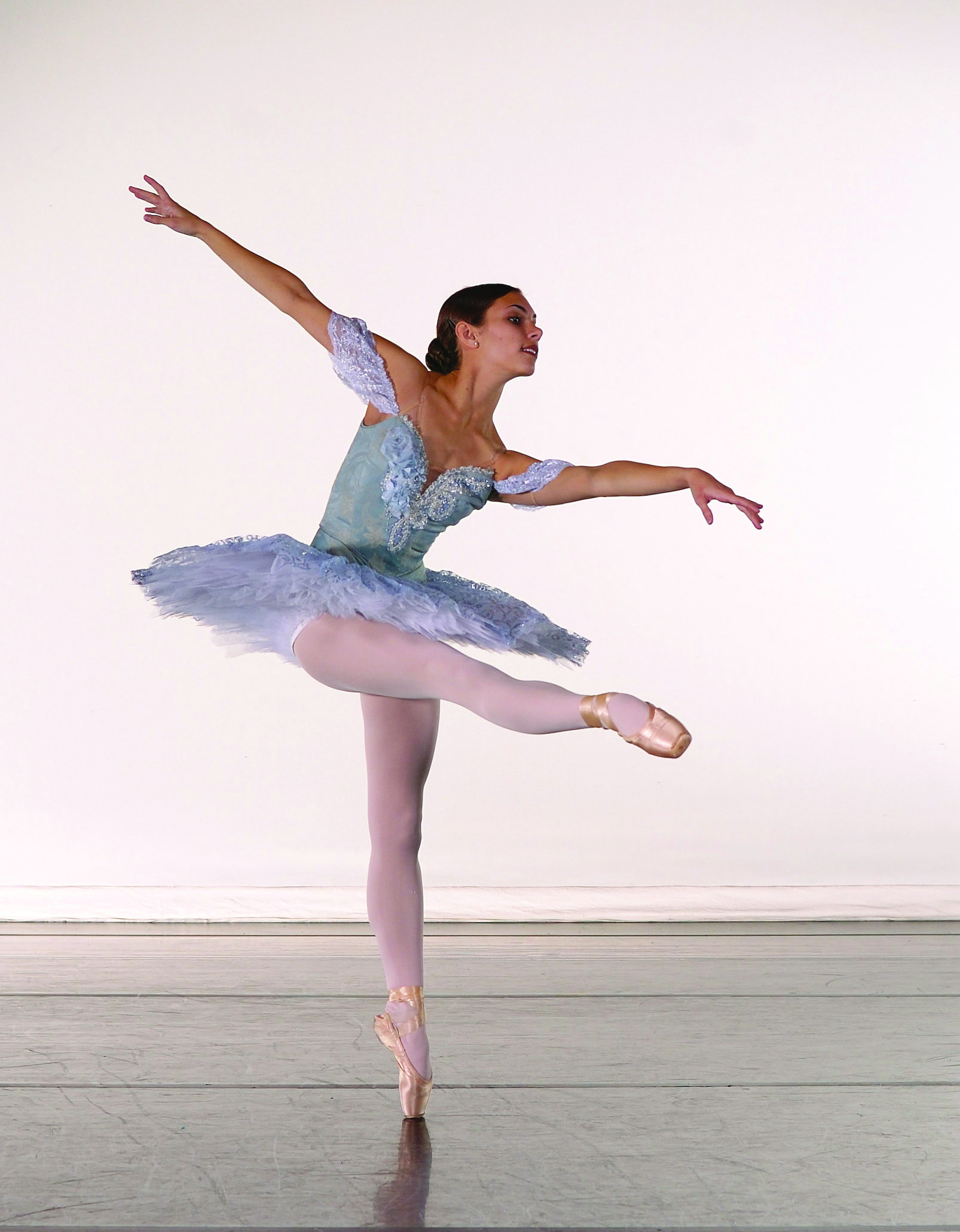 January 2, 2009 — Now that the Sugar Bowl game is over, and the underdog University of Utah Utes bit back and won, you might be wondering what else has been kept secret – or more likely just overlooked in favor of BCS schools – on this campus of 28,000 students hugging the foothills of the Wasatch Range in Salt Lake City.

Following is a list of the top 10 things you might not realize happen at the University of Utah (the U):

#10 – Powder hounds: Everybody knows snow falls in Utah, but not that it also gets studied at the U-to map snow surface temperatures for competition; to better understand, analyze and predict atmospheric phenomena over complex terrain (i.e. mountain weather); and to more thoroughly grasp how sunlight reflecting off snow influences climate.

#9 – Drill, baby, drill… or not?: The U is home to EGI (the Energy Geoscience Institute)-among the largest university energy-related contract research programs in the world. With 65 member companies from 21 countries conducting multidisciplinary projects, it has projects on all seven continents, addressing a vital scientific question–how will global fuel consumption needs be met for the next century?

#8 – Once Upon a Toy Story: The computer graphics era got its start in the U’s computer sciences program (begun in 1968 by David Evans and Ivan Sutherland). Many of the pioneers of the industry, including Ed Catmull, Alan Kay, John Warnock, Alan Ashton, Henri Gouraud, Bui-Tuong Phong, Jim Clark and Jim Blinn, received their Ph.D.’s from the U.

#7 – Take a pill and call me in the morning: The U’s College of Pharmacy was ranked second among all colleges of pharmacy for National Institutes of Health peer-reviewed research in 2007 and has been ranked among the top 4 colleges in the country since 1975. The college also saves lives and reduces health-care costs by answering more than 50,000 telephone calls each year from the Utah Poison Control Center.

#6 – Dance, dance, dance: The ballet department at the U has a history of excellence dating from 1951, when Willem F. Christensen-noted dancer, teacher and founder of the San Francisco Ballet Company-returned to his native Utah and founded one of the first ballet programs in an American university.

#5 – Serving society: Students volunteering through the Bennion Center, the on-campus service learning operation, provide more than 250,000 hours of community service annually. Valued at $18.77 per hour, that’s more than $4.6 million in service to local communities every year.

#4 – Start your engines: The U was ranked second in the nation in the most recent ranking of universities startup companies based on scholarly research, just behind MIT. The U spun off 23 companies for fiscal year 2008. Not a one-year wonder, the university has been ramping up the state economy more and more each year. Since the establishment of the Technology Venture Development Office in 2005, the U has created 59 companies.

#3 – Off the grid: Each spring semester, graduate students in the College of Architecture + Planning leave the comforts of the studio and move to the Navajo Nation to build a house for a family. Designing and building the home in collaboration with the family, the students become architects of their own education, working together to create an innovative and Earth-conscious design that ultimately may elevate the profession of architecture.

#2 – Hot wired: The U was ranked third in the nation this year for top wired schools by PC Magazine and Princeton Review. One example, the U’s College of Nursing uses high tech to create virtual classrooms that reach graduate students across the country who choose to remain in rural areas or continue careers while obtaining advanced degrees.

#1 – It’s a knockout: University of Utah’s geneticist Mario R. Capecchi shared the 2007 Nobel Prize in Physiology or Medicine for pioneering research in gene-targeting in mice, also known as “knock-out mice,” a technique that has revolutionized the study of mammalian biology and allowed the creation of animal models for hundreds of human diseases, including cancer.

And that’s only the top 10. The University of Utah has been adding to its list of achievements and opportunities since 1850. The rest of the story can be found at www.utah.edu.