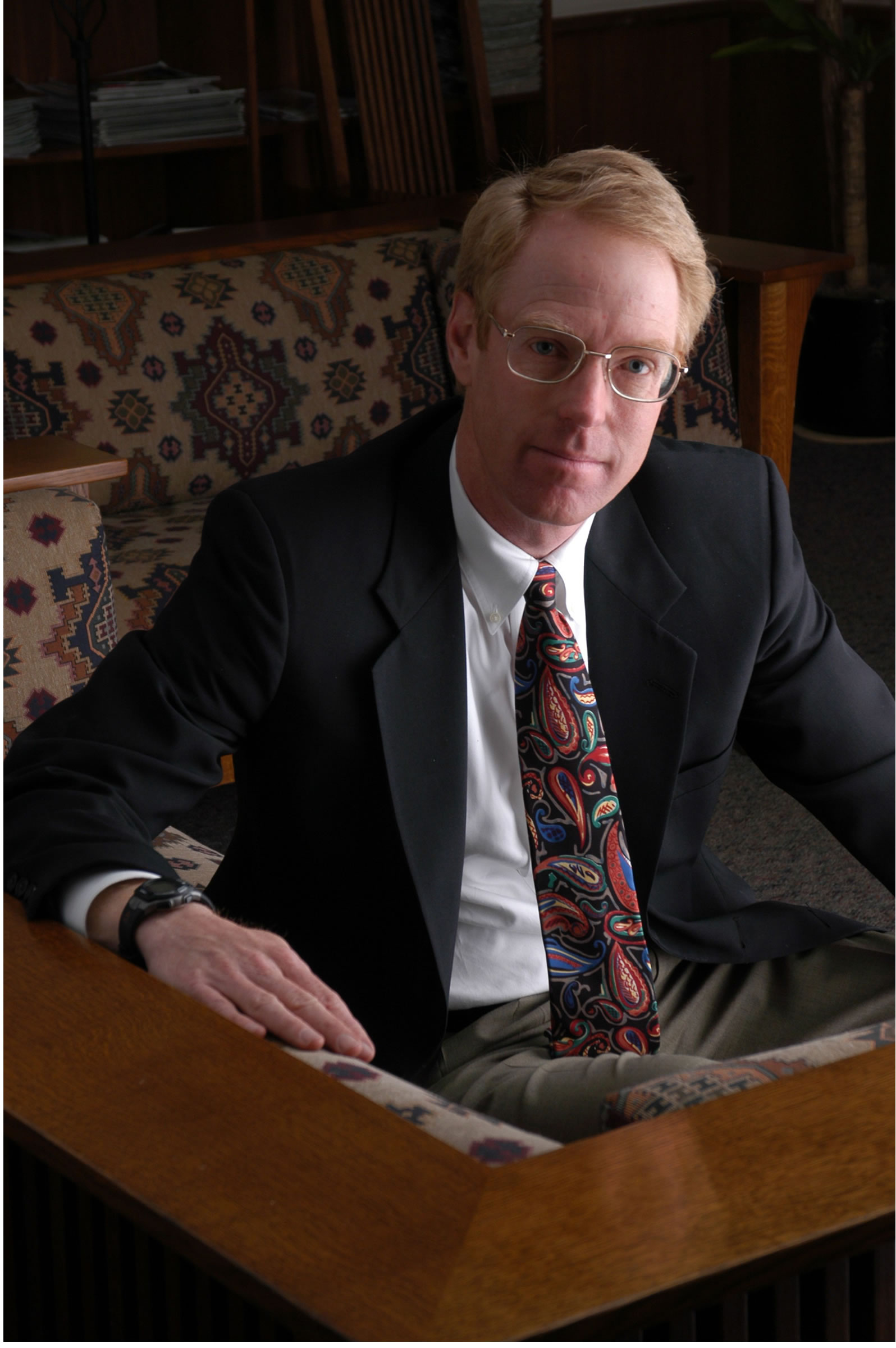 Dec. 17, 2004 — A professor at the University of Utah S.J. Quinney College of Law is among the nominees for the 20 top legal thinkers in America.

Professor and Federal District Court Judge Paul G. Cassell is among the 125 academics, judges, writers, and commentators who have been selected by Legal Affairs magazine. The public is invited to vote online before March 1, 2005, for their top five, plus a favorite who is not on the list. On its Web site, the magazine, which is published by Yale University Law School, says it wants to know “who you think are the country’s most influential and important legal thinkers-the ones whose ideas are pushing the law forward (or backward, as the case may be).”

The magazine emphasizes that it’s a poll, not a scientific ranking. “We won’t take the results too seriously and trust you won’t either, but we hope that you’ll participate and vote.” For further information or to vote, visit http://legalaffairs.org/poll/.