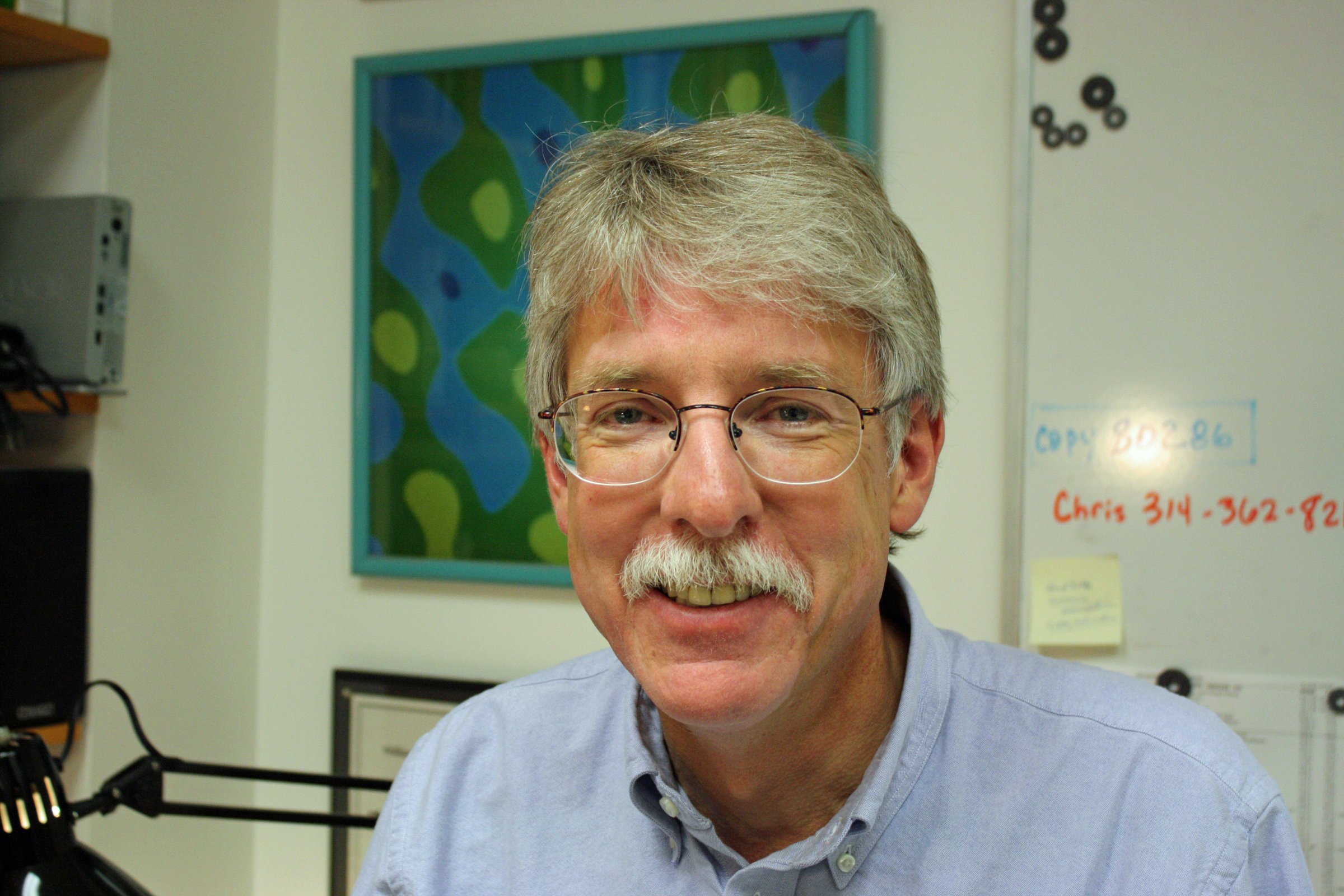 April 15, 2014 – Henry S. White, a distinguished professor of chemistry and former chair of the University of Utah’s chemistry department, will serve as the new dean of the university’s College of Science starting July 1.

“The college has excellent faculty, students and staff, and I would like to see us work together on new initiatives so the university will be recognized internationally as an institute of the highest caliber in sciences and mathematics education and research,” says White, an electrochemist who joined the university’s faculty in 1993.

“This will require continued efforts in recruiting and retaining the most creative and diverse faculty, as well as the recognition of the growing importance of multidisciplinary and collaborative research with new partners across campus – and beyond – on diverse topics such as drug discovery and alternative energy,” he adds.

White’s appointment as dean of the College of Science was announced today by Ruth Watkins, University of Utah senior vice president for academic affairs. It is subject to final approval by University President David Pershing and the Board of Trustees.

Watkins praised White’s “impressive record as a mentor for students at all levels, as a leader in the field, as a journal editor, and as a recipient of numerous awards for science and teaching excellence.”

White replaces particle astrophysicist Pierre Sokolsky, who became dean seven years ago and ends his term June 30. Watkins praised Sokolsky for “expert leadership” in increasing the College of Science’s prominence and visibility, enhancing undergraduate science and math education, expanding the college’s diversity and working to establish a new Crocker Science Center – now in the design phase – in the building once occupied by the Utah Museum of Natural History.

White is a world leader in the field of electrochemistry, performing pioneering research in energy storage and fundamental studies of what are known as reduction-oxidation reactions and electron-transfer reactions, and the structure of interfaces between metals and solutions.

Advances by his research team include a new method to determine the structure of biological polymers such as DNA, development of novel batteries with increased energy storage capacity and investigations of drug delivery through human skin using electrical currents. Several patents from White’s research are the basis of components for commercialized sensors and analytical instruments.

He has won several international awards, and recently was awarded a 2013 Utah Governor’s Medal for Science and Technology. White has published more than 235 peer-reviewed scientific papers, book chapters and patents. He currently is associate editor of the prestigious Journal of the American Chemical Society.

White earned a B.S degree in chemistry at the University of North Carolina in 1978 and a Ph.D. at the University of Texas at Austin in 1983. After a postdoctoral fellowship at MIT, he worked on the University of Minnesota faculty during 1984-1993, and then joined the University of Utah faculty. White was named distinguished professor in 2006 and chaired the Department of Chemistry during 2007-2013, when he guided development of the new Thatcher Building for Biological and Biophysical Chemistry.

The College of Science has four major academic departments: biology, chemistry, mathematics, and physics and astronomy.