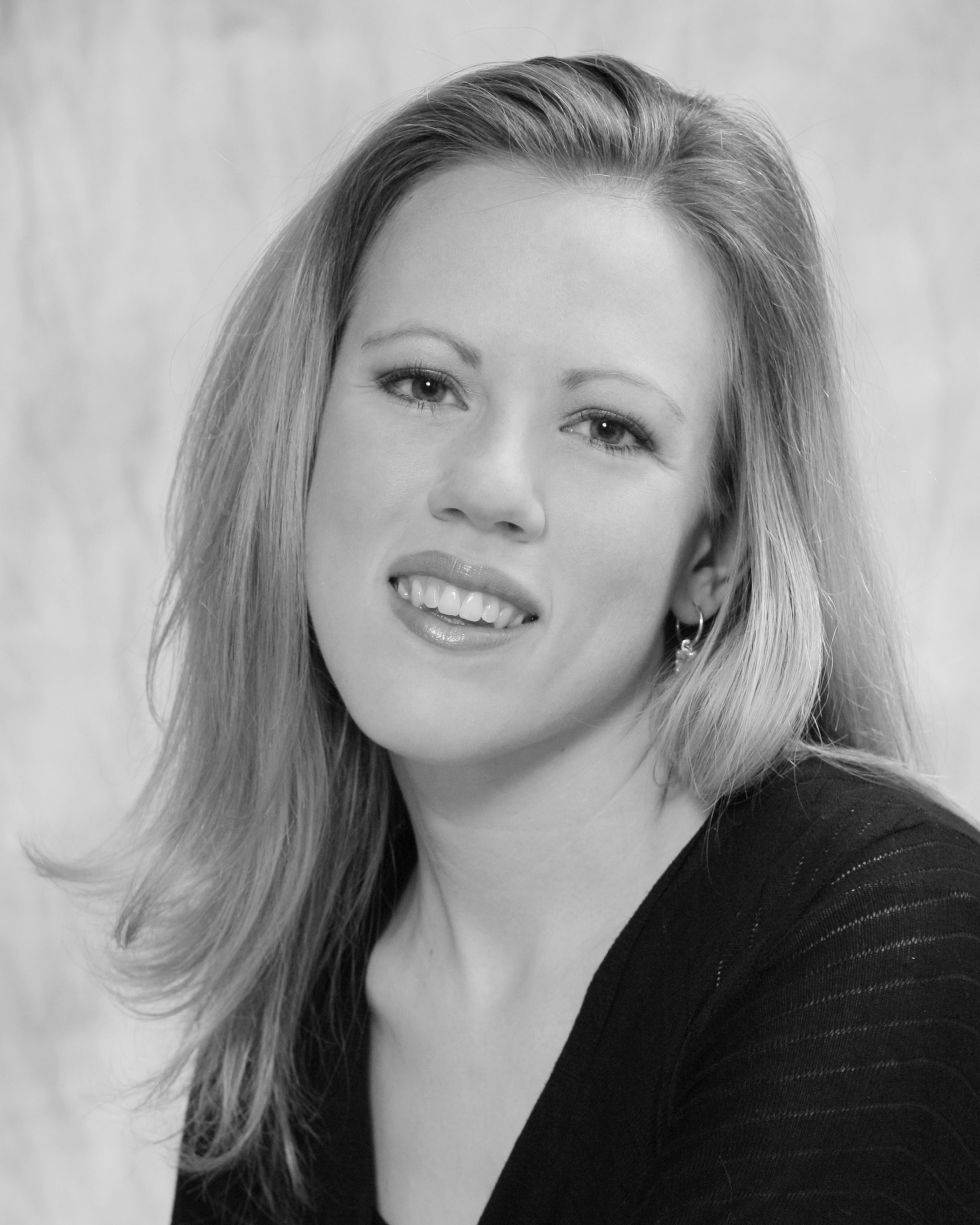 July 9, 2012  – Operatic passion will energize this year’s Days of ’47 parade. And, the pioneers—who started making music when they first set foot in the Salt Lake valley—would have felt right at home.

When students from the University of Utah’s School of Music arrive on the parade grounds July 24th for the state’s biggest pageant, they will not only be paying tribute to the pioneers’ love of music—especially opera, but creating a scene that echoes the era: they will be riding in a horse-drawn, antique open carriage built in the 1800s, while singing arias from Bizet’s opera “Carmen,” composed in 1871.

“Grand opera is an ideal expression of the theme of this year’s parade “Building on the Dream,” says Ariel Bybee, vocal faculty and acclaimed mezzo-soprano. “Utah pioneers loved opera and touring opera companies were packing theatres in the valley within 20 years of the pioneers’ arrival.”

The performers are doctoral students in the School of Music’s opera program – Demaree Brown, mezzo-soprano, and Daniel Tuutau, baritone – and will be singing “The Toreador Song” and “Seguidilla,” two famous and well-loved arias from “Carmen.”  They will be riding in a restored carriage on loan from collector Kathie Horman, who also serves on the School of Music’s Advisory Board and the new University of Utah Friends of Opera.

“Music-making matters from morning until night at the School of Music,” says Bybee. “So it is not a stretch for our opera students to reach beyond the practice rooms and concert halls on campus to share their love of opera with the thousands enjoying Utah’s biggest parade.”

Brown and Tuutau are in their second year of their doctoral program in vocal performance.

Brown is originally from Texas and has taught middle school and high school choir in several states. She has sung the roles of Angelina in “La Cenerentola,” Ottavia in “L’incoronazione di Poppea,” Suzuki in “Madama Butterfly,” and many more.

Tuutau came to the U from University of California, Santa Barbara, with experience in recent productions including Aaron Copland’s “The Tender Land,” Mozart’s “Cosi fan tutte,” Donizetti’s “Viva La Mamma,” and Gilbert & Sullivan’s “The Gondoliers.”

Both are also members of the U’s prestigious Graduate Vocal Quartet – singing ambassadors who perform throughout the community — spreading the word about the School of Music while developing their own talents.

ABOUT THE SCHOOL OF MUSIC

The University of Utah School of Music offers a comprehensive program of music study on both the undergraduate and graduate levels, and has been an accredited member of the National Association of Schools of Music since 1952.