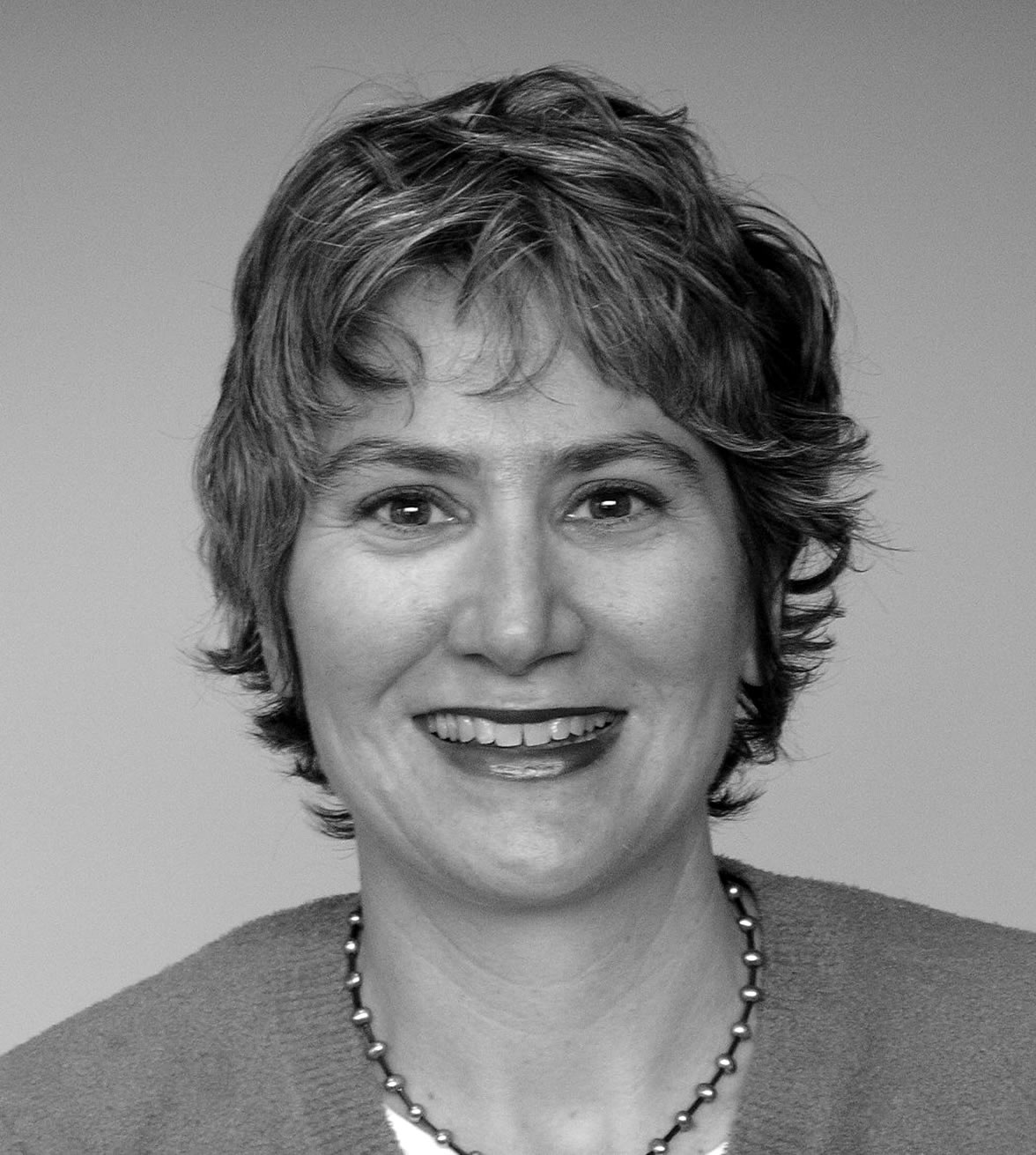 Jan. 19, 2005 – After more than three decades at the helm of The University of Utah’s fund-raising efforts, J. Michael Mattsson, vice president for development, announced his retirement effective June 30, 2005. Mattsson recently informed his staff that, “This has been a momentous decision for me, but the time has come.” Mattsson, who has agreed to serve as President Michael K.Young’s special assistant for development-related matters following retirement, said that “the Mike Young presidency will be a golden era for this institution, especially in the area of development. All of us can look forward to exciting, productive, and progressive years ahead.”

Mattsson’s career took off in 1972 when he accepted the position of Director of Development and Community Relations for the University Medical Center. From there he moved on to become the Executive Director of Development for the entire campus and, in 1985, became the first University of Utah Vice President for Development. “Mike has done an outstanding job for the past three decades and we are deeply indebted to him,” said President Young. “The growth under Mike’s leadership has been remarkable. When he began it would have taken a decade to raise the $130 million that the U generated in private support last year alone. He has established the University as a leader in fund raising and laid a strong foundation.” Young added that, “I am very pleased we will continue to benefit from Mike’s expertise as a special assistant for future fund-raising efforts.”

During Mattsson’s tenure at the U, fund-raising efforts and relationship-building have been unprecedented. At the time he was hired as Vice President for Development, fund-raising efforts on campus were averaging less than $10 million annually. Under his leadership, the U has raised a remarkable $1.7 billion. Donations in 2003 and 2004 alone totaled more than $260 million for scholarships, capital needs, faculty support, and other opportunities benefitting every area of campus. According to David Pershing, senior vice president for academic affairs, “Mike has led the University into the era of modern philanthropy where private donations are essential to the ongoing growth and development of a public university.”

Former U President Chase Peterson said, “The University of Utah of 2005 bears the stamp of Mike Mattsson as much as it does any individual who has graced the campus of this remarkable place over the past thirty or more years.”

Mattsson’s association with the U began in the late 1950’s, when he enrolled as a student in Political Science. After earning a Bachelor’s degree he served for two years as an officer in the U.S. Army and worked for a time in the private sector. Mattsson returned to the university in 1963 and served in numerous capacities – student activities advisor, staff associate for the dean of students’ office, and associate director of development and alumni fund coordinator – prior to heading up the Development Office. “The longevity of Mike’s career and his commitment to one institution, are remarkable in the world of fund raising,” states Toni Lehtinen, a long-time member of Mattsson’s development team. “He’s been a mentor to many, whether they be university presidents and deans or young, up-and-coming development professionals. He is greatly respected by colleagues and donors alike throughout the country.”

Reflecting over the years, Mattsson lists three major campaigns as career highlights. The first was initiated in the early 1970s to expand the University Hospital. Campaign chair George Eccles and the development office set a $10 million goal, which was exceeded by $3 million – a “phenomenal amount at the time,” according to Mattsson. The goal for the “Touching a Nation” campus-wide campaign in the 1980s was $150 million. They raised $213 million. Mattsson says, “There is nothing more satisfying than launching efforts to raise critical funds for the U and far-surpassing our goals.” By the early 1990s, “we had decided that the U had come of age and was ready for a major campaign. We set a lofty goal of $550 million for the Sesquicentennial Campaign and through the very capable support of our chair, Spence Eccles, and our community donors, we raised the incredible amount of $768 million.”

Eccles, long-time friend and supporter of The University of Utah, said that, “Mike is truly the dean of all development directors in Utah, a great friend and a superb fund raiser. He will be greatly missed, but I’m pleased he will continue as a special consultant to Mike Young.”

Most satisfying to Mattsson is the tremendous generosity of the private sector – the U’s alumni and National Advisory Council and community friends – “who have and continue to support this great institution. It is a major reason why the U has achieved the prominence it has.” Mattsson also credits the tremendous support of the six University of Utah presidents with whom he has worked throughout his career. “Their appreciation for and understanding of the need to build and maintain relationships and their participation in our efforts enabled us to exceed all goals.”

“I can think of no other individual from the time I first knew Mike in 1973 to today who has had more influence on the University’s efforts to make friends and secure private funding,” states former U President David Gardner. “It was a privilege to work with him for ten years when I was new to Utah and he knew everybody. His quiet, steady, and competent service helped position the University for the amazing success it has had in the intervening years in bringing to it both unexpected and unprecedented levels of private support.”

Mattsson says he is looking forward to spending more time with his family, but is also excited about the opportunity to assist President Young with future fund-raising efforts. Most of all, he acknowledges that he will greatly miss the development staff. “I’ve been fortunate to have a remarkable, professional staff through the years. They have set a level of quality that is enviable in fund-raising circles in the country.” Sue Christensen, chair of the U’s National Advisory Council, concurs. “Mike created a well-founded and grounded team. He was willing to find the right team and allow them to work. Development was here before Mike, certainly, but he was really our guide into the development of Development.”

The University of Utah will now begin the process to conduct a national search for Mattsson’s successor with the hope that someone will be identified by late spring.