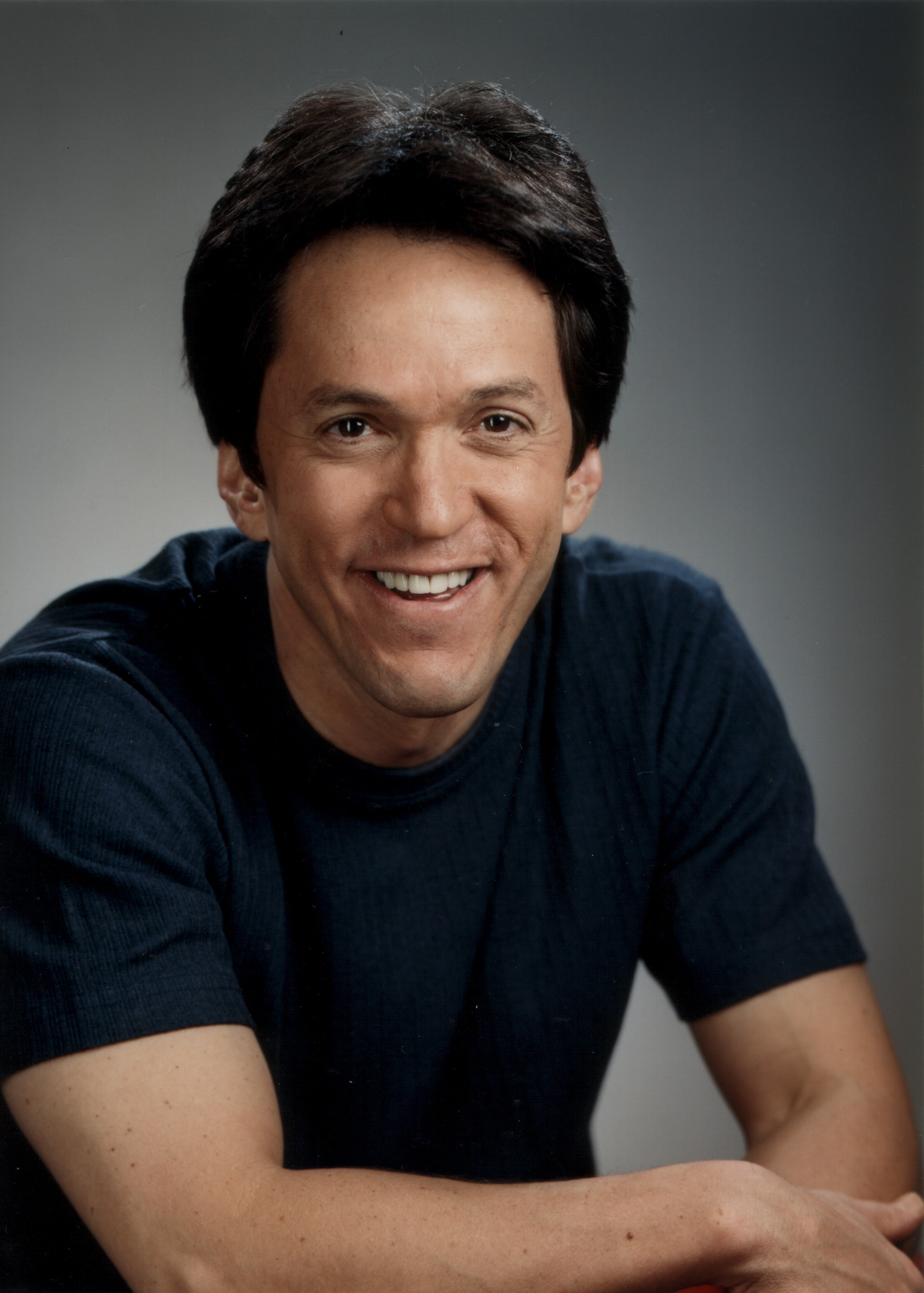 March 8, 2011 — The University of Utah Board of Trustees today announced five honorary doctoral degrees that will be presented at this year’s commencement ceremonies on Friday, May 6, 2011, in the Jon M. Huntsman Center. The awards will be presented to the individuals listed below as special recognition for service or achievement.

“We are thrilled with this year’s honorary degree recipients,” says Michele Mattsson, chair of the Board of Trustees’ honors committee. “They have distinguished themselves on the nation’s stage and in their local communities, and we are proud to present them with the institution’s highest honor.”

Mitch Albom will be given a Doctorate of Humane Letters. Esteemed author of “Tuesdays with Morrie,” Albom was born in Philadelphia and currently resides in Michigan. He received his bachelor’s degree in sociology at Brandeis University and earned master’s degrees in journalism and business administration from Columbia University in New York City. In addition to publishing books and appearing for speaking engagements, Albom provides regular commentary on ESPN television and radio. A Detroit Free Press columnist, he was named best sports columnist in the nation a record 13 times by the Associated Press Sports Editors. Albom is a “Renaissance man” of the first order. He has worked as a stand-up comic, amateur boxer and nightclub pianist. He also is an accomplished songwriter and lyricist. In 1989, Albom founded The Dream Fund, which helps disadvantaged children get involved with the arts. He has founded two other charities in the Detroit metropolitan area: A Time to Help, founded in 1998, and Super All Year (S.A.Y.) Detroit in 2006. A Time to Help focuses on various projects in Detroit by gathering volunteers on a monthly basis for various charitable works. S.A.Y. Detroit aids the homeless. Albom was named the 1999 National Hospice Organization’s Man of the Year and currently serves on the boards of many charities.

Ellis R. Ivory is the founder of Ivory Homes and began his career in real estate in 1964 after graduating with a political science degree from the University of Utah. Ivory will receive a Doctorate of Business. Early in Ivory’s career he partnered with Roger Boyer to develop the Bloomington community near St. George. Besides developing hundreds of residential neighborhoods, Ivory’s company has built more than 14,000 homes for Utah families. In 1999 Ivory retired from Ivory Homes and sold the company to his son Clark. “Retiring” hardly describes what has been more than a decade of community service. Subsequently, Ivory served as chairman of the Deseret News, and currently serves as the chairman of This is the Place Foundation, where he has seen attendance at the state park increase from 51,000 in 2006 to 262,000 this past year. Ivory received the “Giant in Our City” award from the Salt Lake Chamber of Commerce in 2009. That same year Ivory helped establish the Ivory Boyer Real Estate Center at the University of Utah. Also in 2009 Ivory was appointed by Governor Gary Herbert to the Utah Advisory Commission to Optimize State Government. He also serves as board chairman of the Hope Clinic. Throughout his life, Ivory has remained dedicated to his family, church and to his community.

Venkatraman “Venki” Ramakrishnan will be given a Doctorate of Science. Ramakrishnan grew up in India and moved to the United States in 1971. After initially being trained as a physicist at Ohio University, he switched to biology in 1976 at the University of California, San Diego. As a postdoctoral fellow at Yale University, Ramakrishnan developed an interest in ribosomes that began his path toward the University of Utah and, eventually, a Nobel Prize in Chemistry. In 1995, Ramakrishnan moved from the Brookhaven National Laboratory to the University of Utah to become a professor in biochemistry. He worked at the U from 1995 to 1999, when he moved to his current position as a scientist at the MRC Laboratory of Molecular Biology in Cambridge, England. When he and two colleagues received the Nobel Prize in 2009, Ramakrishnan acknowledged his time at the U and the supportive atmosphere that allowed him to work on ribosome structure and function. The Nobel Prize was awarded for having shown what the ribosome looks like and how it functions at the atomic level using a method called X-ray crystallography to map the position for every atom that makes up the ribosome. Ramakrishnan is a Fellow of the Royal Society and a Member of the U.S. National Academy of Sciences.

Joyce T. Rice and her husband Robert have long been supporters of the University of Utah. Joyce will receive a Doctorate of Humane Letters. Married in 1949, together Joyce and Robert grew their boxing and weight-lifting gym into the world’s largest physical fitness chain, European Health Spas. Until his death in 2007, Robert referred to Joyce as his constant mentor and supporter, and they were steadfast partners in philanthropy. Their generosity eventually led them to become one of the University of Utah football program’s greatest donors, and the renovated stadium was partly named after them. The Rices’ benevolence also led to endowed chairs in nursing and business, endowed scholarships in surgery, pharmacy, music and athletics, and an endowed research fund at the Moran Eye Center. Rice has served for three terms on the U of U School of Music board and is a member of the university’s National Advisory Council, Health Sciences Council and Park Society. The Rices’ philanthropic efforts have reached outside the University of Utah to The Church of Jesus Christ of Latter-day Saints Missionary Fund, BYU Hawaii, Utah Youth Village and Utah Symphony and Opera. Joyce spends much of her time with her six children, all of whom attended the University of Utah.

E. Parry Thomas will receive a Doctorate of Business. Born in Ogden, Utah, Thomas is credited with helping build Las Vegas into the powerhouse it is today. He earned a Bachelor of Science degree in finance at the University of Utah, during which time he also received an award from The Wall Street Journal for coming up with the idea of the U’s school of banking. After graduating, Thomas worked for Continental Bank & Trust Co. and was assigned to Las Vegas, where he oversaw the Bank of Las Vegas, counseled Howard Hughes in many – if not all – of his real estate decisions and was instrumental in getting legislation changed to allow publicly held companies to acquire casinos. Thomas’s activities opened the door for banks to lend money to casinos, and some of the loans made by Thomas’s bank provided the first step toward real estate icons like Steve Wynn to start to change the Vegas skyline. A long-time advocate of academics, Thomas and partner Jerry Mack, found that University of Nevada, Las Vegas, needed land upon which to grow. They established the Nevada Southern University Land foundation, which helped attain all of the land where the university sits today. The UNLV basketball arena is named after Thomas and Mack.