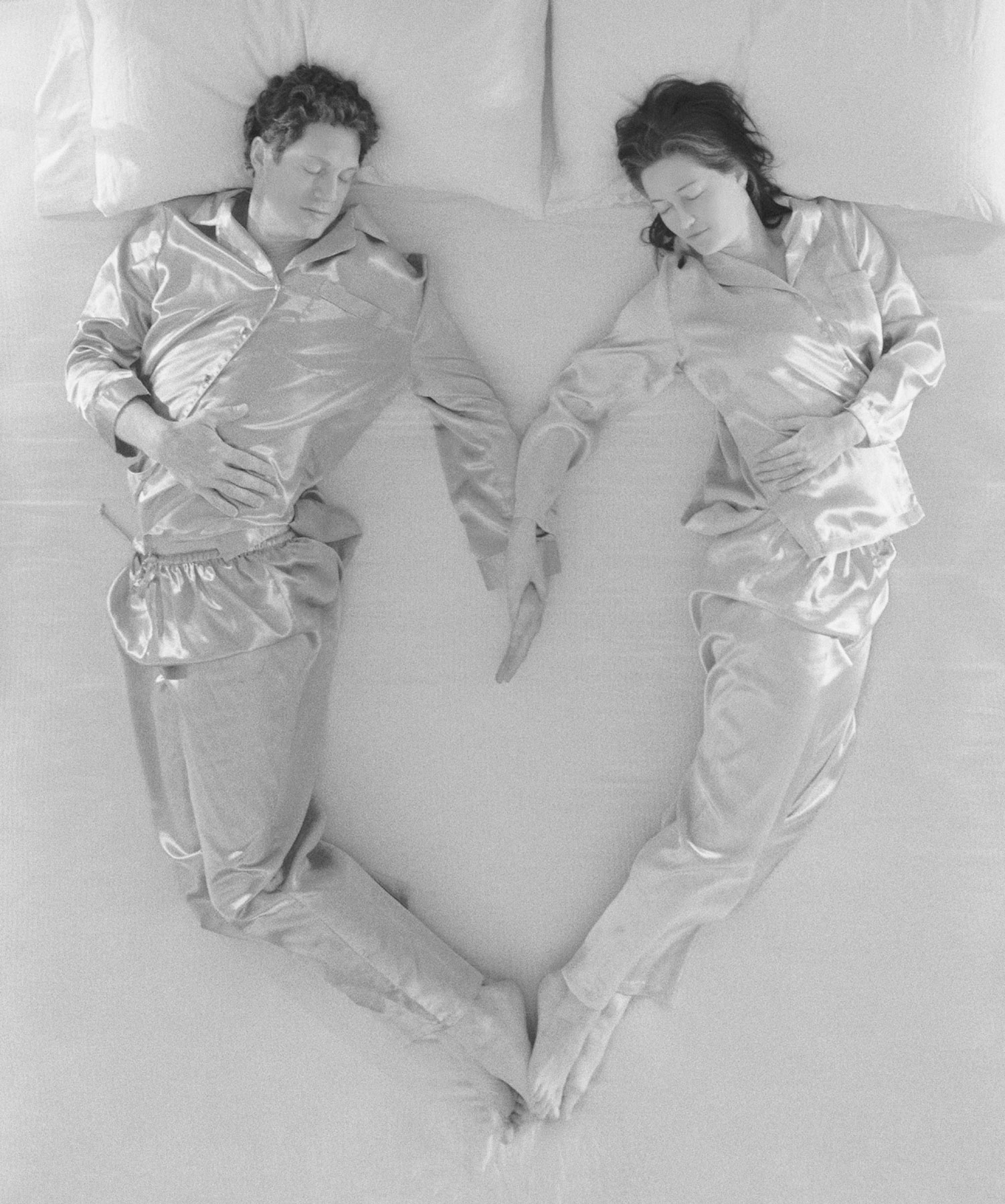 Feb. 7, 2006 – The University of Utah’s Department of Modern Dance will present two weekends of award-winning dance films in its Sixth International Dance for the Camera Festival. This year’s program will feature a variety of films from the United Kingdom (UK), Uruguay, Australia, Mexico, Norway, France and the United States.

Performances will be held Feb. 23-25 and March 3 and 4. All screenings begin at 7:30 p.m. in the University’s New Media Wing of the Art & Architecture Building, the former Museum of Fine Arts. A map of the location may be accessed by going to http://www.dance.utah.edu/technology/d4c_2006.html. General admission is $7. Cost for students and seniors is $5. For more information, call 801-587-9807.

Curated by U of U Modern Dance Assistant Professor Ellen Bromberg, programs A & B represent a broad spectrum of dance and film styles and concerns, from the humorous to the heartfelt and from the meditative to the provocative. The program, which features 14 different films each weekend, introduces audiences, whether they be dance enthusiasts or dedicated film-goers, to the rich diversity within the dance film genre.

For the fourth consecutive year, students from the U’s Department of Modern Dance, in conjunction with the Dance for the Camera Festival, will present winning films, works chosen from submissions from around the world. Selected by a jury of dance film professionals and educators, the evening provides young filmmakers and choreographers with a venue for their work, as well as providing audiences with a glimpse of the future of this art form.

Film goers may choose between two other programs.

February 24 and March 4-Program A

Highlighting Program A is Lloyd Newson’s (of DV8 Physical Theater) Award-Winning The Cost of Living. As Best of Festival prize winner of the Dance On Camera Festival 2005, in New York City, the jury citation noted, “With astonishing originality and surprising invention, The Cost of Living dazzles the mind and eye with its seamless integration of the kinetic, the dramatic, use of both language and dialogue, creation of colorfully unforgettable characters, and assured cinematic instincts and technique.”

From Australia comes Nascent, produced by Forma and Australian Dance Theatre. Nascent is a visual and visceral journey through and about being. The film’s hybrid form exists between visual art, experimental media, technology and dance.

From SouthEast Dance of the UK come three films. From Where I’m Standing presents a view of an average day through tilted spectacles, where the forces of gravity conspire to make the easiest task the hardest. Tra La La is a poetic reflection on the ephemeral nature of innocence and childhood, magically combining live action with chalk drawing animation to create a black and white tale in which three young women lead the audience through the lost imaginary realm of their past. Left or Right for Love? was the winner of best experimental animation 2003 – FAN International Animation Festival, UK. The film is about a young woman who dreams of finding true love and does…in a box.

Montevideoaki, by filmmaker Octavio Iturbe, is based on the solo performance “While Going to a Condition,” performed by Hiraki Umeda and filmed in Montevideo, Uruguay.

Also on Program A is Destierro, by young Mexican dance filmmaker Marianna Arteaga. Destierro is described as “visual poetry, humor and surprise, all of it in just a sigh.”

February 25 and March 3-Program B

Featured in Program B is Black Spring. Directed by Benoit Dervaux, this film is
interspersed with scenes of contemporary life in Africa and highlights both the political and emotional sensitivities of modern African dance.

From the UK comes Aeroplane Man, directed by Alison Murray. Performed and choreographed by Jonzi D, this is a true story of a black man’s journey from the belly of East London, on a global quest to find his spiritual homeland. This short mixes rap poetry, lyrically motivated movement, live break beats, film and digital technology.

Also on this program is All in All, from Norwegian director Torbjoern Skaaril. “The story’s drama is so small as taking a bath, made to look like a sporting event of eternal importance; gravity defied, a well-worn metaphor for freedom and joy,” writes Skaaril.

From Australia, Whole Heart, directed by Tracie Mitchell, was short-listed as the Best Australian Dance Film 2005 and received the Silver Award for Best Cinematography by the Australian Cinematographers Society. The film portrays a woman dreaming of flight and freedom, but she realizes that first she must discard all that weighs her down.

The UK’s Liz Aggiss and Billy Cowie contribute a hilarious and award-winning work, Anarchic Variations. The film notes read: “Can you fit a spiky, red-haired woman into a plain white cube? Only if you are prepared to distort space, compress time and suspend belief.” In six brief episodes, Aggiss battles for survival and compassion against the relentless dissonance of Cowie’s virtuosic piano variations.

From the UK comes Second Hand, choreographed and directed by Chris Ho. This film is a brief and incisive study in motion, editing and sound.