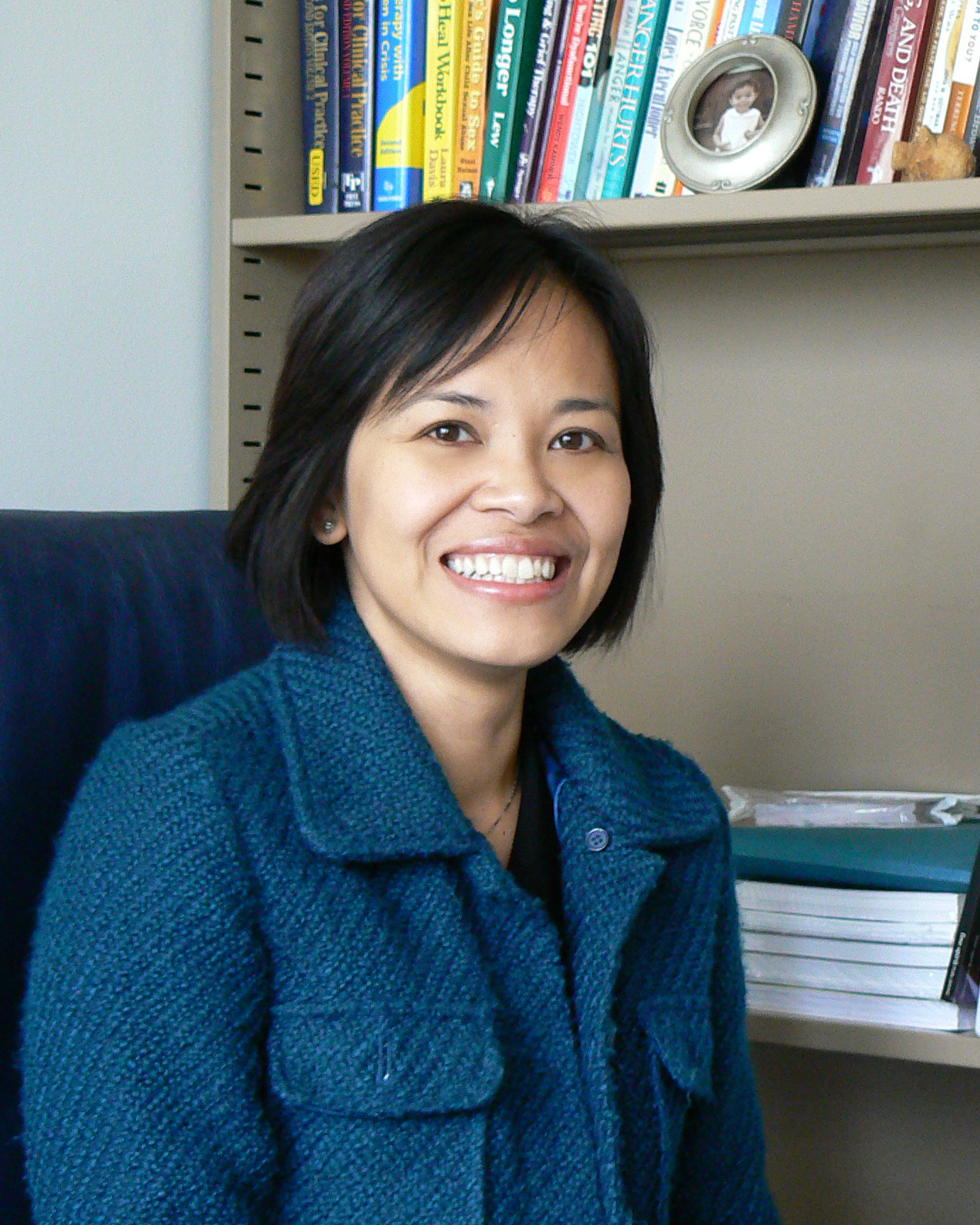 June 30, 2010 — Trinh Mai, a member of the social work faculty at the University of Utah, has been working with Utah’s immigrant and refugee populations for the last four years to enrich the American experience – for both immigrants and citizens. In June, Mai was selected as the University Neighborhood Partners (UNP) 2010-2011 Community Scholar in Residence, enabling her to expand a project – one near and dear to her – during the coming academic year.

For more than a year, Mai has worked with Rai Farelly, a doctoral student in the U’s Department of Linguistics, and the UNP Hartland Resident Committee to develop and conduct cultural trainings for community organizations, focusing primarily on schools. The trainings – Voices of New Americans: Bridging Communities and Schools – allow the UNP Hartland Resident Committee, an ethnically diverse group of Utah residents, most with immigrant or refugee backgrounds, to share their knowledge and experiences with educators. Many of the presenters were teachers in their native countries of Afghanistan, Mexico, and Somalia. Now, in their new home, they enthusiastically work toward the goal of promoting education for all.

“When I was nine years old,” said Mai, “my family immigrated to the U.S. from Vietnam.” She vividly recalls her first day of school in Texas. “A big group of kids gathered around me in the play ground, and I saw their mouths open and close, but had no idea what they were saying,” she said. “I think of that period as the ‘silent years’ because I felt like I had stepped into a foreign film; I watched my life happen but felt helpless to respond. I felt such a disconnect between the culture I lived at home and the culture I lived at school.”

“It’s remarkable to think,” said Mai, “that I am now working with a group of parents and youth that are sharing experiences such as these with schools, and collaborating with educators to identify ways to support youth.” She explains the goal of her work is not assimilation, but rather, integration and mutual respect. She points out that by acknowledging, valuing, and integrating different beliefs or cultural traditions, whether they be in education or other disciplines, American systems and individuals develop their capacity and gain an international set of skills.

“Cultural integration is richest when both newcomers and host cultures move toward each other, when both act as teachers and learners,” said Mai. “When people arrive to the U.S. as immigrants and refugees, they learn about mainstream cultures and how to integrate and adapt. Voices of New Americans recognizes and demonstrates that these communities also have a lot to teach.”

“In doing this work,” said Mai, “I hope to create a mutually beneficial atmosphere of cultural understanding between communities of long-time Utah citizens and their new American neighbors.”

Now, as the 2010-2011 Community Scholar in Residence, Mai will have access to resources that will help her and her partners further develop and evaluate the Voices of New Americans program. University of Utah President Michael K. Young awarded Mai the position, acknowledging her ability to demonstrate “how teaching, research, and community engagement can be brought together into a valuable scholarly contribution.”