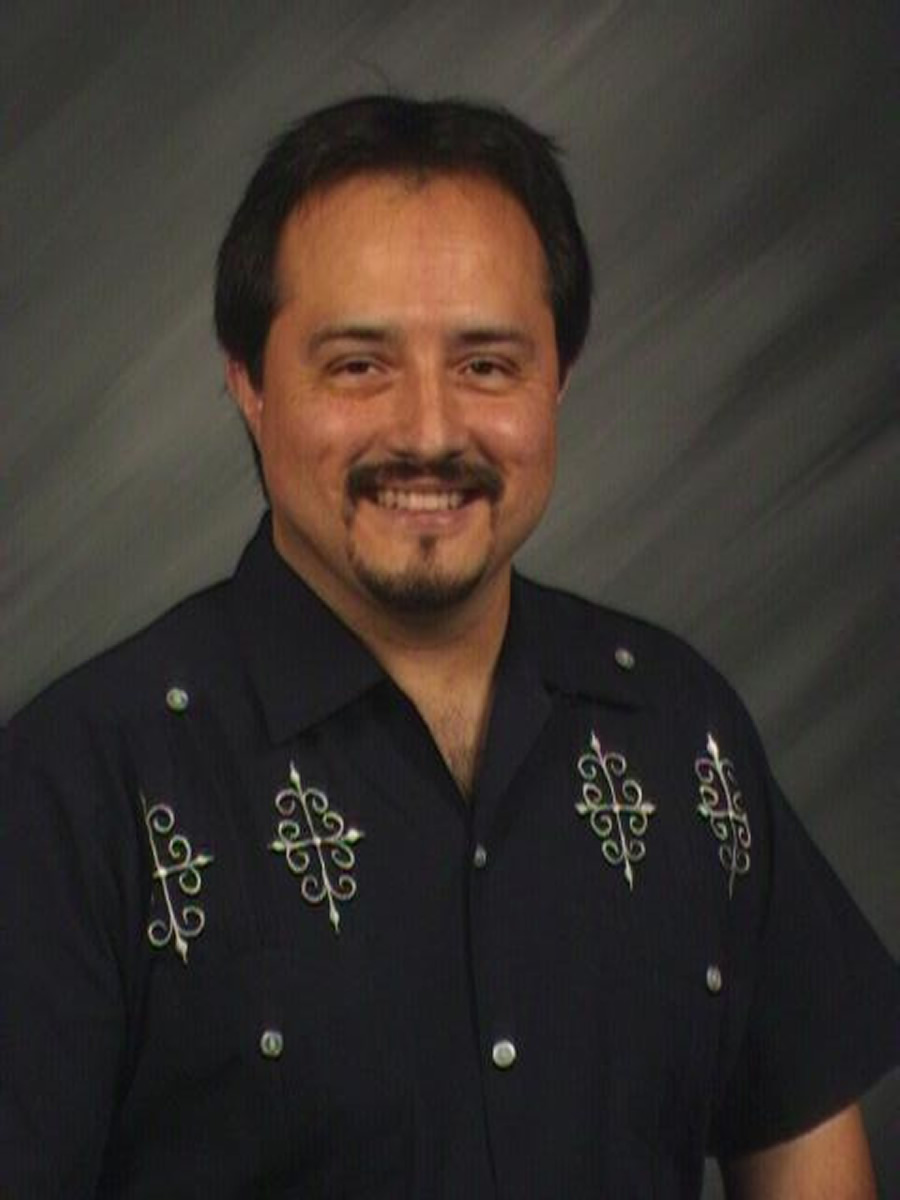 Mar. 13, 2007 — It was announced today that Octavio Villalpando, an Associate Professor in the Department of Educational Leadership and Policy, has been selected as the new Associate Vice President for Diversity at the University of Utah. Senior Vice President for Academic Affairs, David W. Pershing, made the announcement saying, “Professor Villalpando will be a strong addition to my Academic Leadership team and to the University leadership in general.” He added, “I am excited about the prospects of working with Professor Villalpando in this new role. His scholarship focuses on diversity issues in higher education so he is ideally suited to help us and to reach out to the community.” In accepting the position Villalpando said, “This is an exciting time for the University of Utah and the state of Utah for issues of diversity. I feel fortunate to be in a position to contribute to taking the next steps. In many respects we are in a position that most of higher education would envy, able to pursue and create new policy and practice with twenty plus years of research behind us.”

The Office of the Associate Vice President for Diversity is committed to eliminating the barriers traditionally encountered by individuals from underrepresented groups. The AVP for Diversity works with various campus entities to recruit and retain students, staff and faculty, and makes every attempt to support their academic, professional and personal success.

Villalpando brings to the position over twenty years of broad educational leadership experience and scholarly expertise in the area of equity and diversity in higher education. He received his Ph.D. and master’s degrees from UCLA in the field of higher education, where he also conducted research in the nationally-renown Higher Education Research Institute. His scholarship draws form Critical Race Theory and Latino/a Critical Theory to analyze how inequality in U.S. higher education shapes the educational outcomes and experiences of historically underrepresented students and faculty. His research was recently cited in the U.S. Supreme Court decision on affirmative action as evidence for maintaining affirmative action in higher education admissions, and has been published in national and international journals in the field of higher education. He currently serves on the editorial board of Review of Higher Education, and is associate editor of Educational Administration Quarterly.

Professor Villalpando has received postdoctoral research fellowships from the Ford Foundation/National Academy of Sciences, and the California State University system; and has obtained over $1 million in research and assessment grants from public and private sources, including the Spencer Foundation and the American Educational Research Association.

In his letter of application for the position Villalpando wrote that, in addition to the traditional indicators of institutional excellence, “the next phase of work for the Associate Vice President for Diversity will be to help the campus understand that a principal measure of our institution’s effectiveness must be based on our ability to enhance the success of diverse students, faculty and staff… it is imperative that the University of Utah also link our excellence to how well we support and improve the success of diverse communities.” A Chicano, Villalpando himself was a first-generation college student from a working class, immigrant family. He and his wife Dolores Delgado Bernal, Ph.D., who is also a professor at the U of U, live in Rose Park and have three children. Two years ago, along with colleague, Enrique Aleman, Ph.D., they launched the Adelante Partnership, a college awareness program at Jackson Elementary School designed to help K-12 students and their parents prepare for college attendance. Jackson Elementary has one of the highest proportions of students of color in the state.

Subject to notification of the Academic Senate and final approval by the Board of Trustees, Villalpando steps into the position on March 15, 2007.