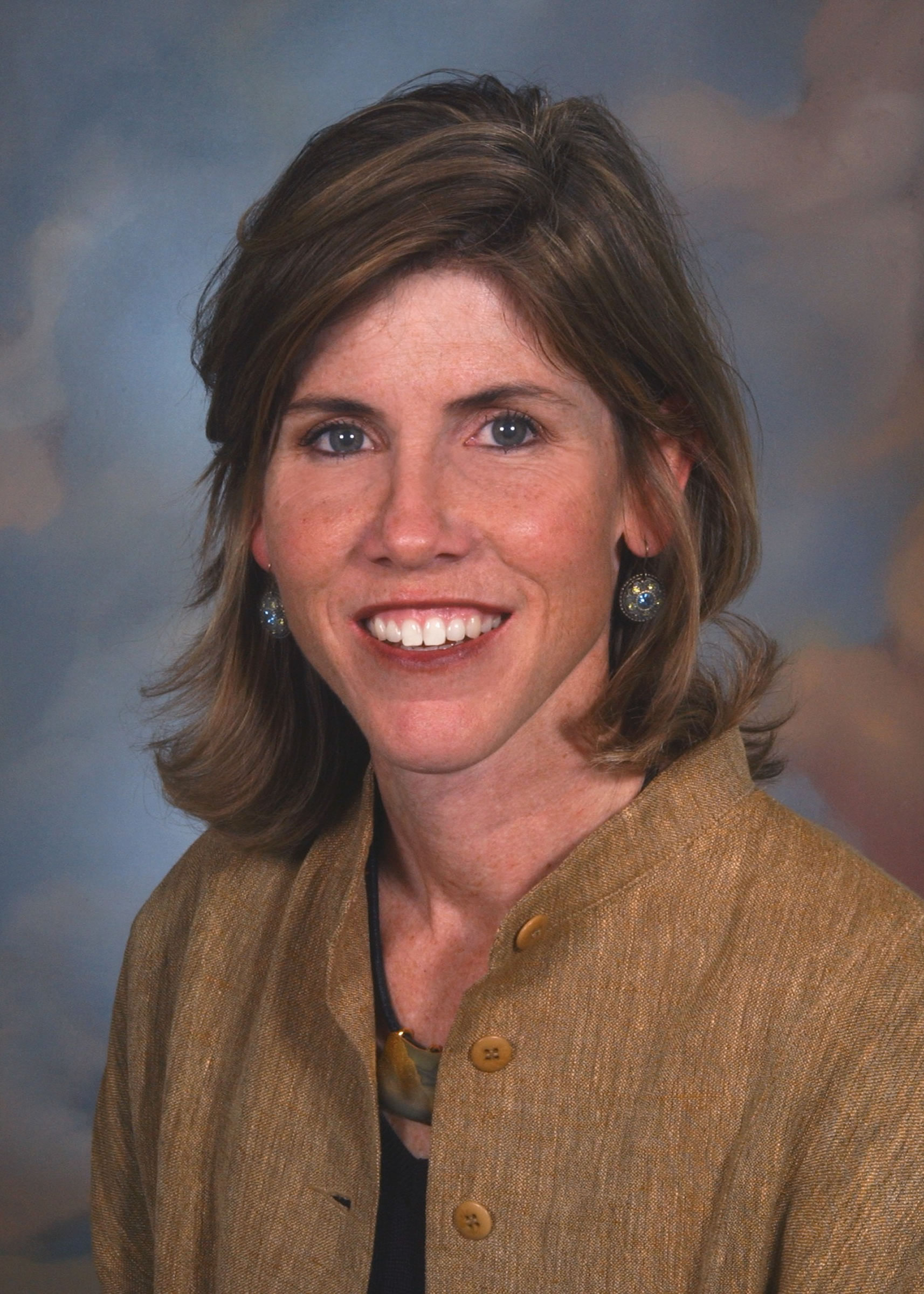 April 20, 2005 — Kim Wirthlin has been named University of Utah Vice President for Government Relations and Associate Vice President for Marketing and Communications at the school’s Health Sciences Center. In announcing the newest addition to his cabinet, University President Michael K. Young said, “This new cabinet post will streamline our campus-wide government affairs efforts under one roof and demonstrates the importance our institution places on legislative relationships on the state and federal levels.”

Pending Board of Trustees approval, the new positions expand Wirthlin’s current roles in those areas as the health sciences’ chief legislative and public relations liaison and extend her responsibilities in legislative relations to cover all areas of the campus.

“Kim has impressive credentials and a proven track record in both government and public affairs,” said Young. “In both arenas she has worked well with lawmakers, policymakers, and the public on critical health-care issues. We look forward to building on the positive relationships that exist and enhancing public trust in the University.” Young said that he is particularly pleased that Nancy Lyon will continue in her role as Assistant Vice President for Government Relations.

A. Lorris Betz, M.D., Ph.D., senior vice president for health sciences, executive dean of the medical school and CEO of the University Health System, noted that Wirthlin’s demonstrated leadership and experience will continue to be critical to the center’s development.

“As the scope of the Health Sciences Center’s mission grows, we need someone to strategically coordinate how we market and communicate our services in education, research, and patient care,” Betz said. “I can’t think of anyone better qualified to fill that role than Kim Wirthlin.

Wirthlin joined the University staff in 1996 as director of governmental and institutional relations for the Health Sciences Center, serving as liaison to the Utah legislature and congressional delegation. In 2001, she was named assistant vice president at the center, assuming responsibility for public relations.

Wirthlin holds bachelor of arts and master of public administration degrees from the U of U. She serves on numerous boards and committees, including: the Utah Hospitals and Health Systems government relations committee, where she works with her counterparts throughout the country on federal issues; the Association of American Medical Colleges’ government relations steering committee; Utah Poison Control Center, Utah Addiction Center and Community Health Charities in Salt Lake City.