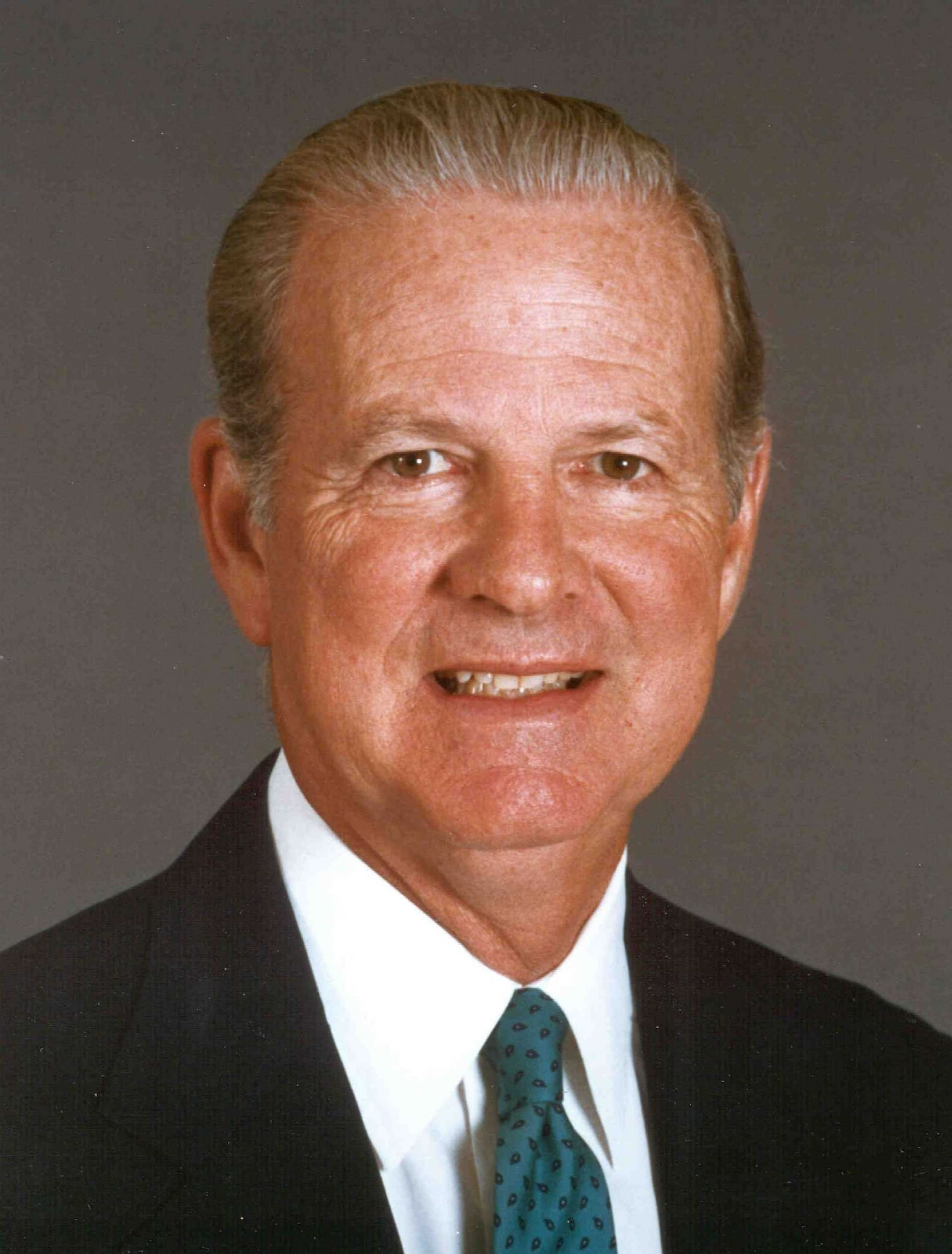 March 30, 2005 — As part of the celebratory events prior to the installation of Michael K. Young as 14th president of the University of Utah, the University will host a series of symposia. The April 15th inauguration will be the culmination of 10 days of activities, ranging from cultural and community events to lectures on global issues. All events are free to the public on a first-come/first-served basis. The arts performance requires tickets, which are also free. Detailed inauguration programming can be found at http://www.inauguration.utah.edu/.

“These symposia are on topics that demonstrate the university’s deep connection to our state and to the nation,” said John Francis, senior vice president for academic affairs. “These symposia illustrate the range of inquiry found on our campus and affirm the depth of our research commitment.”

On April 6, from 10 until 11:30 a.m., the U’s College of Humanities will present “Environmental Humanities: New Paradigms for Stewardship and Study,” in the Dumke Auditorium in the Utah Museum of Fine Arts, located at 1665 E. South Campus Drive (410 S.), on the U’s campus. Robert Newman, dean of the U’s College of Humanities, will moderate a panel discussion on exploring how the humanities impact environmentalism and influence stewardship of natural resources. Panelists include: W.S. Merwin, poet and environmental writer; Leslie Francis, U professor of Philosophy; Steve Tatum, U professor of English; David Livermore, director of The Nature Conservancy; and Salt Lake City Mayor Rocky Anderson.

On April 7, from 7:30 until 10:45 a.m., the U’s David Eccles School of Business and the Colleges of Engineering and Science will present a two-part symposium on the importance of university research in regional economic development. The event, “Transforming Knowledge Into Product,” will be held in the Marriott Library’s Gould Auditorium, located at 295 S. 1500 E., on the University of Utah campus. A continental breakfast will be held from 7:30 until 8 a.m. Part one of the symposium, “The University as an Economic Engine: Concept to Commercialization,” will be held from 8 until 9 a.m. and will trace the evolution of four successful companies that began with fundamental research at the U. Presenters include David Bean, chief technology officer and founder of Attensity; Don Brown, chief executive officer and founder of PartNET; Richard Normann, professor of Bioengineering and Ophthalmology and founder of Bionic Technologies, Inc.; and Glenn Prestwich, Presidential Professor of Medicinal Chemistry and co-founder and chief scientific officer of Sentrx Surgical, Inc. “The University as an Economic Engine: Commercialization to Regional Advantage” will be held from 9:30 until 10:45 a.m. This panel will focus on the relationship between the University and regional economic development. Peter Stang, professor in the U’s Department of Chemistry, will close the symposium with “It All Starts with Science.” An informal mingle, with students’ projects displayed, will follow.

On April 11, the Colleges of Fine Arts, Engineering and Architecture + Planning will present “Visualization: The Common Language,” in the New Media Wing (old Museum of Fine Arts), located at 370 S. 1530 E., from noon until 2 p.m. The symposium will showcase faculty, researchers and graduate students whose creative work or research depends on digital visualization. Short lectures will be given by Chris Johnson, director of the U’s Scientific Computing and Imaging Institute; Ellen Bromberg, University associate dean of Fine Art and professor of Dance; Julio Bermudez, associate professor of Architecture at the U; and Phil Smith, chair of and a University professor in the Department of Chemical Engineering.

On April 11, the U’s Middle East Center will sponsor a lecture by former U.S. Secretary of State James A. Baker III. He will present “U.S. Policy in the Middle East: Where Do We Go From Here?” The lecture will take place from 2 until 3 p.m. in Kingsbury Hall, located at 1395 E. Presidents Circle (180 S.). From 1997 until 2004, Baker served as the personal envoy of United Nations Secretary-General Kofi Annan to seek a solution in the Western Sahara conflict.

On April 12, from 1 until 3 p.m., the U’s Office for Diversity will present “Diversity as Excellence: Moving from Rhetoric to Reality,” in the Dumke Auditorium in the Utah Museum of Fine Arts. Speakers include Karen Dace, associate vice president for Diversity, and Theresa Martinez, associate dean of Undergraduate Studies for Outreach. The panelists are: Octavio Villalpando, University associate professor of Educational Leadership & Policy; Victoria Judd, pediatric cardiologist and former associate dean for Outreach at the U Medical School; the Reverend France Davis, pastor of Calvary Baptist Church and U adjunct professor of Ethnic Studies; Kathryn Stockton, associate professor of English at the University; and U senior Sarah Jackson, a Utah Opportunity Scholar. The moderator will be Lisa Flores, associate professor of Communications and director of Ethnic Studies at the University.

The College of Social and Behavioral Science will present “The Challenges of Utah’s Changing Population,” on April 13, from 2 until 3:30 p.m., in the Fort Douglas Post Chapel, located at 120 S. Fort Douglas Blvd. J. Steven Ott, dean of the U’s College of Social and Behavioral Science, will welcome the audience. Panelists include: Ken Smith, professor in the U’s Department of Family and Consumer Studies and investigator at the Huntsman Cancer Institute, who will lecture on “Age Structure and Longevity in Utah;” Mikaela Dufur, assistant professor in Brigham Young University’ Department of Sociology, who will speak on “Education in Utah;” Heather Melton, assistant professor in the U’s Department of Sociology, who will address the subject of “Crime in Utah;” Pamela Perlich, senior research economist in the U’s Bureau of Economic and Business Research, in the College of Business, who will speak on “Immigration: Contributions to Utah’s Population Growth and Diversity;” and Matthew Burbank, associate professor in the U’s Department of Political Science, who will lecture on “Political Change in a Conservative State.” Lee Bean, professor emeritus in the University’s Department of Sociology, will moderate the symposium.

President Michael K. Young began his tenure as president of the University of Utah on Aug. 1, 2004. Prior to his appointment by the Utah State Board of Regents, he was Dean and Lobingier Professor of Comparative Law and Jurisprudence at the George Washington University Law School, from 1998 to 2004. From 1978 to 1998, he was the Fuyo Professor of Japanese Law and Legal Institutions and director of the Center for Japanese Legal Studies at Columbia University’s School of Law. For more information on President Young, visit http://www.admin.utah.edu/president/pres_bio.html.