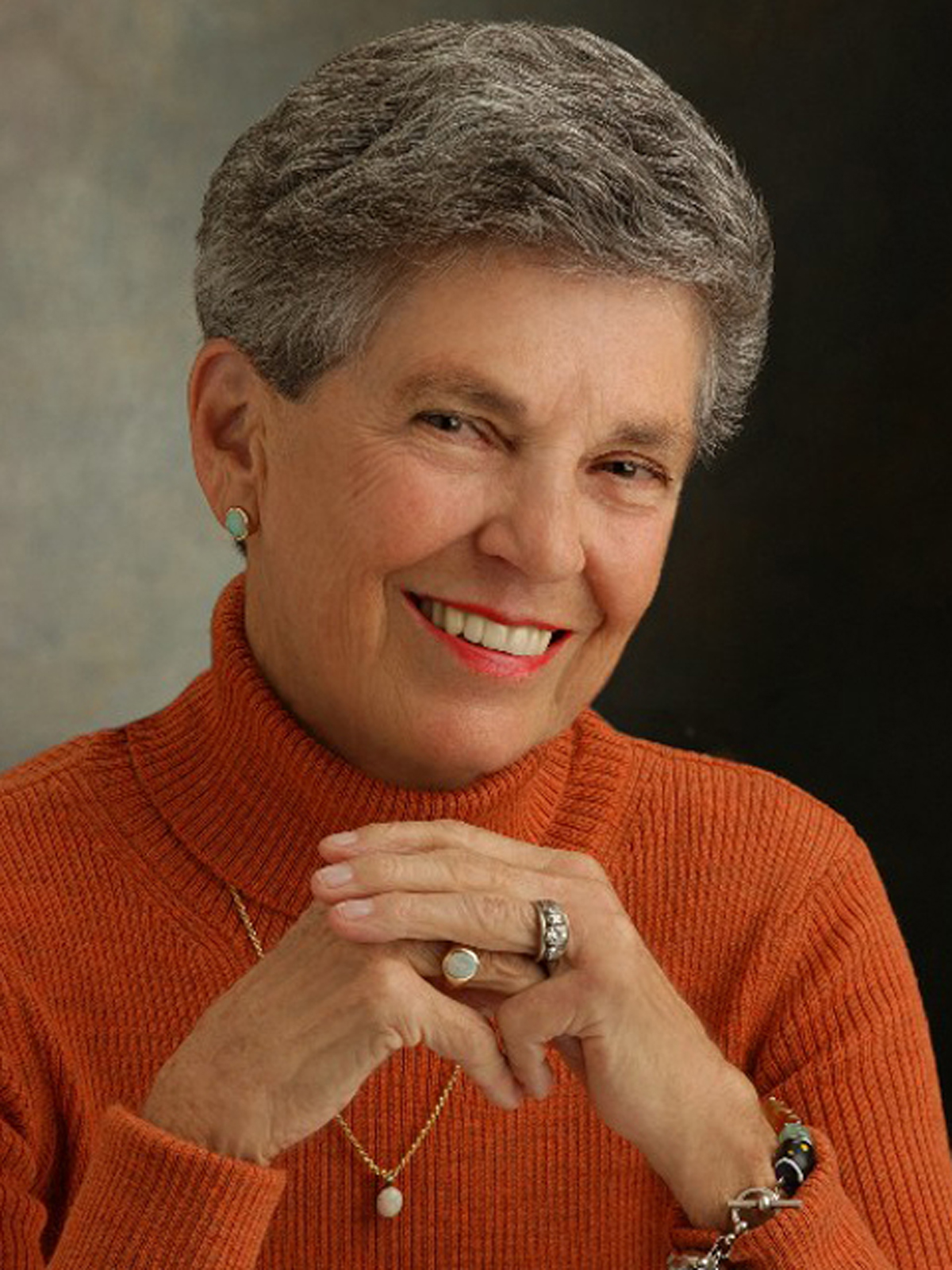 A founding partner of the Ramsey Group-a greater Salt Lake area real estate firm formed in 1984–Sue D. Christensen began her real estate career in 1977. She was named Salesperson of the Year in 1984 and has been awarded the Superior Achievement Award–Master Status from the Salt Lake Board of Realtors. A native Utahn, Christensen graduated from the University of Utah with a bachelor’s in journalism in 1956. Her involvement with the U includes countless hours of service over 40 years. She is past vice chair and member of the Alumni Association‘s Board of Directors and served as co-chair of the U’s successful $35 million Scholarship Campaign. A volunteer for the College of Social Work and the Department of OB/GYN, she also served a 5-year term as president of the Utah Museum of Natural History‘s Associates Board; is a member and past chair of the National Advisory Council; and is a member of the Crimson Club Board of Directors. Recently, she has devoted her energies to restoring the block U on the hill overlooking campus as chair of the Block U Committee.

Among the most highly experienced and respected university presidents in the nation, E. Gordon Gee returned to The Ohio State University after having served as chancellor of Vanderbilt University for seven years. Prior to his tenure at Vanderbilt, he was president of Brown University (1998 to 2000), The Ohio State University (1990 to 1997), the University of Colorado (1985 to 1990) and West Virginia University (1981 to 1985). Gee was born in Vernal, Utah and graduated from the University of Utah with an honors degree in history in 1968. He earned his juris doctor and doctor of education from Columbia University. He clerked under Chief Judge David T. Lewis of the U.S. 10th Circuit Court of Appeals before being named a judicial fellow and staff assistant to the U.S. Supreme Court, where he worked on administrative and legal problems of the court and federal judiciary. Active in numerous national professional and service organizations, he has served as a trustee for the Harry S. Truman Scholarship Foundation and chairman of the Kellogg Commission on the Future of State and Land Grant Universities. He is a member of the Board of Governors of the National Hospice Foundation.

Shane Robison is responsible for the shaping of Hewlett Packard‘s (HP) overall corporate strategy and technology agenda and oversees the company’s corporate marketing functions. He steers the company’s $3.6 billion research and development investment and fosters the development of the company’s global technical community, in addition to leading the company’s strategy and corporate development efforts. One of four principal architects of HP’s merger with Compaq Computer Corp., Robison was named one of the world’s 25 most influential chief technology officers by InfoWorld in 2004. He was also president of Internet Technology and Development at AT&T Labs, where he led a 2,000-person team responsible for the architecture, planning and development of all of AT&T’s Internet technologies and services. Robison received his bachelor’s in computer science in 1980 and master’s in engineering from the University of Utah in 1980 and 1983. He serves as a member of the Engineering National Advisory Committee for the College of Engineering and was inducted into the Utah Technology Council‘s Hall of Fame.

Founder of the nation’s second largest newspaper company and the largest privately held newspaper concern, W. Dean Singleton is chairman and CEO of MediaNews Group, publisher of 54 daily newspapers and over 100 non-daily publications in twelve states. He is also chairman and publisher of The Denver Post, the company’s largest newspaper, and is chairman and publisher of The Salt Lake Tribune. Singleton began his newspaper career at the age of 15 as a part-time reporter in his hometown of Graham, Texas, and bought his first newspaper at age 21. He served on the board of the Newspaper Association of America from 1993 until 2004, and is the former chairman. He is chairman of the Associated Press Board of Directors. In addition, he is on the Board of Trustees for the Rocky Mountain Multiple Sclerosis Center, the National Sports Center for the Disabled Board, The Helen G. Bonfils Foundation and The Denver Center for the Performing Arts and the Winter Park Recreational Association Board. Singleton is the recipient of the 2009 Mizel Museum-Community Cultural Enrichment Award recognizing outstanding contributors to the arts and the 2008 Master Editor Publisher Award of the Utah Press Association. In 2009, MediaNews Group transferred ownership of The Salt Lake Tribune’s unabridged collected works from 1871 to 2003 to the University of Utah, where they are being conserved and digitized for a public searchable data base.

Twice elected as governor of Utah, Jon M. Huntsman, Jr. was tapped by President Barack Obama to serve as U.S. ambassador to China in May 2009 and his nomination was unanimously confirmed by the U.S. Senate. During his tenure as governor, Utah was repeatedly recognized by many prestigious organizations for its dynamism, business climate and quality of life. Perhaps most important, Utah was named by the Pew Center as the Best Managed State in America. Huntsman’s public service career began as a White House staff assistant to President Ronald Reagan and has since included appointments as deputy assistant secretary of commerce for Asia, U.S. ambassador to Singapore and deputy U.S. trade representative. Recognized nationally for his leadership, Huntsman served as chairman of the Western Governors Association and on the Executive Committee of the National Governors Association. As a dedicated public servant, Huntsman is committed to serving in this critical post as ambassador to one of the most important international relationships for the U.S. He is a graduate of the University of Pennsylvania and has four honorary doctorate degrees.