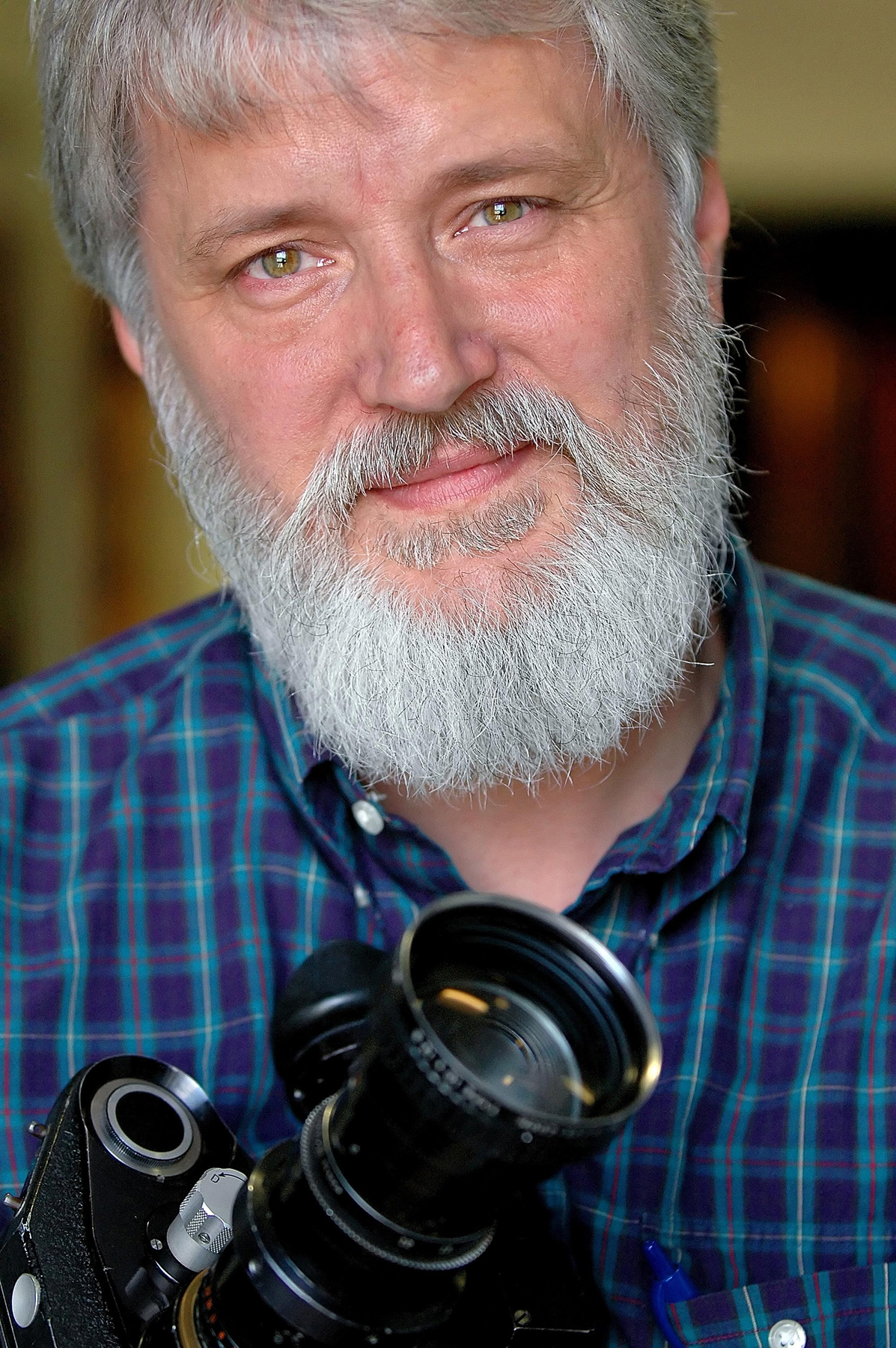 February 6, 2007 — Professor Kevin Hanson will take over as Chair of the University of Utah’s Department of Film & Media Arts. He replaces Professor William Siska who announced last week that he resigning as Chair in order to pursue his research interests in postmodern filmmaking and the American West in film.

Hanson is a graduate of the U’s MFA Film Studies program and had taught film production at Wright State University before returning to the U. He has also served as the Division’s Director of Graduate Studies since 2003.

Siska has served as chair of the Department for the past seven years. A pivotal force in moving the Department from an emphasis area to a free-standing unit of the College of Fine Arts, Siska chaired the Film Studies committee initiatives that led to the establishment of a BA degree program in Film Studies in 1983 and an MFA program in the mid-1990s that continues to attract outstanding graduate students to the U. Originally housed in the Department of Theatre and Film (which Siska chaired from 1991-1998), the undergraduate program has grown from 100 undergraduate majors to more than 350. The MFA admits 2-4 students per year from a pool of 40-50 applicants.

Raymond Tymas-Jones, Dean of the College of Fine Arts and Vice President for the Arts at the U praised Siska’s work but also spoke positively about the Division’s future under the leadership of Professor Hanson. “Professor Siska has contributed significantly to the development of the College’s Film Studies program. I believe the film programs are poised to expand significantly in all areas-narrative, documentary, and emerging digital media. Professor Hanson’s experience and vision are crucial in realizing this sort of growth.”

Hanson brings an eclectic mix of professional film credits to the position including video production work for business and industry, promotional videos for arts, management, and high tech organizations, as well as narrative and documentary production credits. Hanson has received a number of significant grants to support his work. He is currently completing Colours, a digital video documentary that focuses on the innovative teaching and creative processes of The Children’s Dance Theatre, the performing arm of the U’s Virginia Tanner Creative Dance Program.