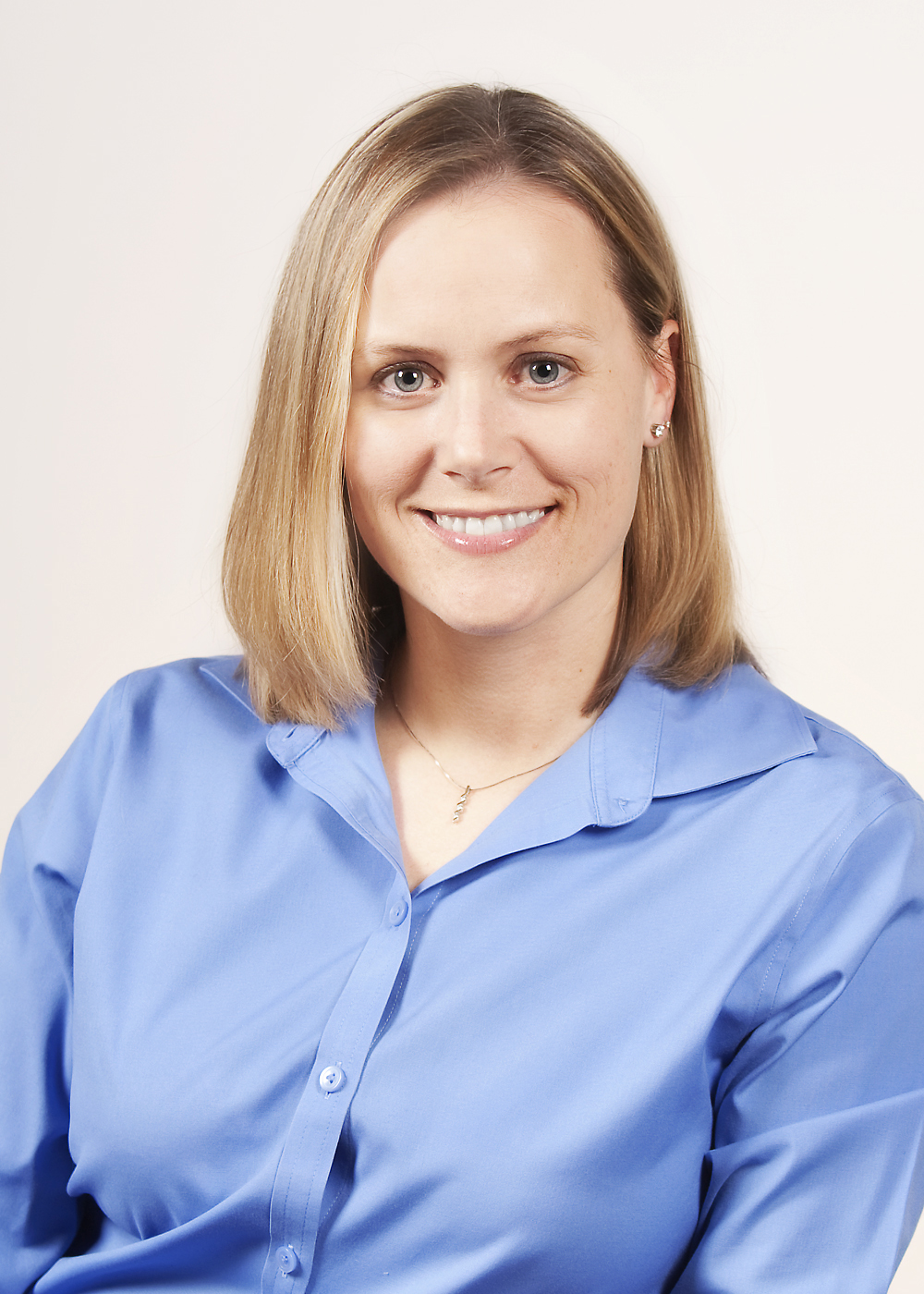 January 27, 2010 — It is no surprise that Olympic athletes reach the top of their game by combining outstanding skill, strength and endurance with the guidance of talented physical coaches.

More surprising perhaps is that many athletes are learning to enhance their performance in competition by mastering psychological techniques under the guidance of “mental coaches.”

Nicole Detling Miller, PhD, graduate of and visiting assistant professor in exercise and sport science at the University of Utah, is one of four mental coaches-those trained in the psychosocial aspects of sport-who will accompany U.S. teams to the 2010 Olympic Winter Games.

Miller is working with the US Speedskating team, which trains at the Utah Olympic Oval, which was built for the 2002 Olympic Winter Games in Salt Lake City, and where Miller frequently observes and works with team members.

“Mental coach is more descriptive of what we do than the term ‘sport psychologist’,” said Miller, who will be in Vancouver BC and continue working with the team from February 5 to March 1.

“I like to say I’m not a shrink; I’m a stretch,” she continued. “That is, I don’t counsel athletes about the source of any psychological problems. Rather, I give them tools to get beyond the unique pressures of elite competitions so they can physically perform at their peak.”

Miller coaches both individuals and the team as a whole. She works to help them preserve the mental toughness that expands their physical abilities. She gives the athletes ways to gain composure and confidence, improve concentration and cope with the stress and anxiety that come from competing in this highly visible event.

“The Olympics are unique competitions, with levels of pressure and distraction that go well beyond other international events,” she noted. “We want the skaters to be able to ‘toe the line’ in a calm and confident state, regardless of what else is going on around them.”

When in Vancouver, skaters will be drawing on work done with Miller over the past two years. One of the most important goals is anxiety reduction, that is, recognizing and moderating the difference between tense and intense.

“Breathing patterns, positive imagery, and confident statements all help athletes let go of unneeded physical tension and instead direct their energies intensely on the job at hand.

“Each athlete is different and puzzling out the best combination of techniques for each to compete at their best is very fulfilling and makes this job an absolute blast,” Miller concluded.

Miller is also an athlete. She played basketball and ran track in college. During her senior year, she took a class in “mental aspects of sport” and found her passion overnight. She also learned that by changing her mental approach, she played better and stronger with a mental toughness that improved her own athletic performance. She knew from that experience that she could help others do the same.

She came to the University of Utah in 2000 to study with Keith Henschen, “one of the best in the field,” according to Miller. Henschen, who recently retired from the U, is also going to Vancouver to similarly coach the US men’s alpine team.

Miller will be posting her experiences and observations from the Olympics on the University of Utah’s blog, RedThread (www.redthread.utah.edu).