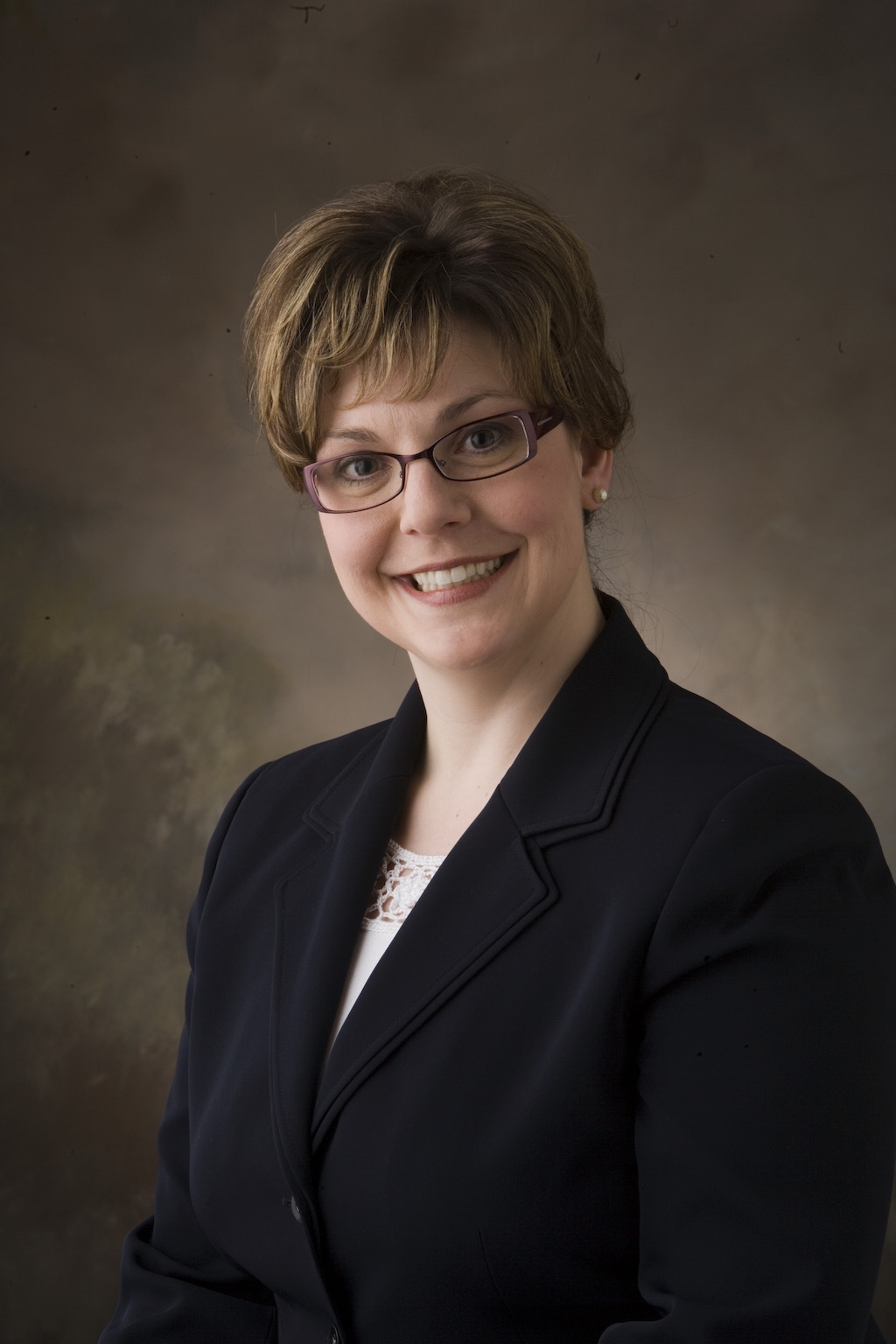 May 16, 2006 — Jennifer Maurine Seelig, a Ph.D. candidate in the University of Utah’s Political Science Department, is looking for a dissertation question which focuses on community participation in democracy. Seelig may well find her answer serving as Legislative District 23″s new state representative, replacing Duane Bordeaux, who retired in April.

Seelig, whose name was forwarded to Governor Jon Huntsman, Jr. after the Democratic county convention last month, is scheduled to be sworn in tomorrow, at noon, in the Utah State Capitol’s House Chambers. Seelig, a University Master’s of Public Administration graduate, plans to run for the seat in this fall’s elections.

Seelig’s district, approximately west of I-15 and north of I-80, includes Rose Park, Fair Park, Poplar Grove and parts of Jordan Meadows and West Point. Seelig, a resident of Rose Park for more than six years, says, “I love Rose Park. I love the access. I love the parks. I love being able to walk around. But most of all, I love my neighbors. Everybody in Rose Park waves and says hello. It is a friendly and good place to have kids and pets and family.”

Seelig says she has four major areas of concern-education, public safety, healthy and safe communities and community participation in government, which, she says, “is important because it relates to accountability in government. But we also need to make sure that as a community and state we have a wellspring of leadership who will come forward in the future and people who are excited to do so.”

Currently, Seelig works as a federal and state legislative policy and research analyst for 1-800 CONTACTS, INC., where she, among other responsibilities, researches and develops position statements on issues. She has worked as a communication and legislative policy analyst in constituent concerns for the Utah League of Cities and Towns, the Salt Lake City Office of the Mayor and for the Salt Lake City Council. She served as the chair of Project CARE (Community Action to Reach the Elderly), a board member for the Literacy Action Center and on the Salt Lake City Planning Commission. She received a bachelor’s degree in English Literature from the University of Louisville.