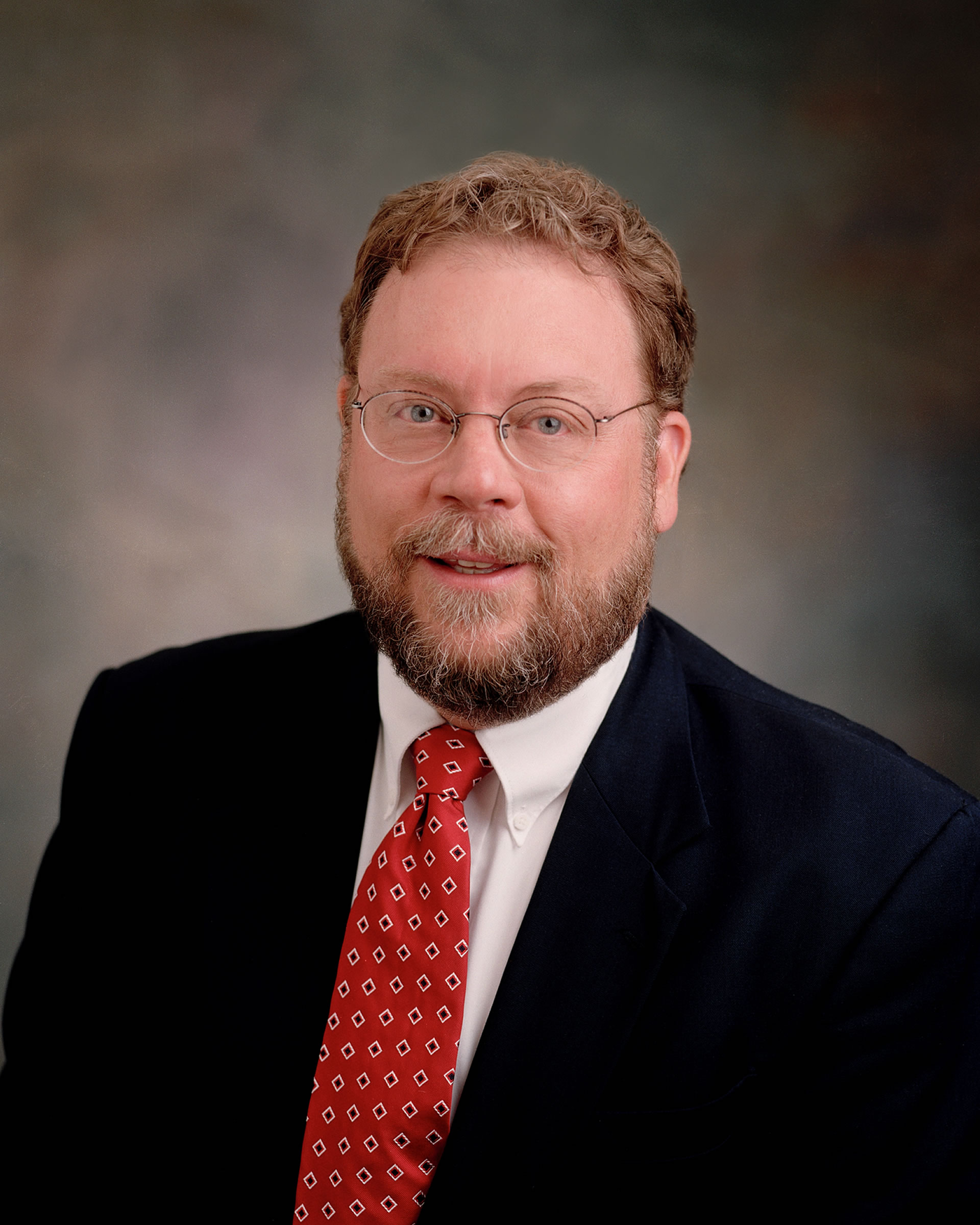 Jan. 20, 2005 — Today, University of Utah President Michael K. Young announced the establishment of the Office of Technology Venture Development (Tech Ventures) at the University, and named Jack Brittain, dean of the University’s David Eccles School of Business, as vice president of Tech Ventures, pending the approval of the U’s Board of Trustees on Feb. 14.

Gov. Jon Huntsman, Jr. was in attendance for the announcement.

“While other colleges and universities are involved in technology transfer, the University is one of the first research institutions in the country to create a senior-level position dedicated to, among other duties, identifying new, emerging technologies and overseeing the commercialization, implementation and long-term economic impacts of them,” notes Senior Vice President for Academic Affairs David W. Pershing.

Young explains: “We want to think of education, research, innovation and technology transfer more broadly and from a variety of perspectives-in terms of their ‘multiplier effects’-so that the most number of people benefit and lives are made better.

“We consider Utah’s flagship institution to be a state resource and an engine for economic growth and possibility. Meaningful technologies evolve from University research and are leveraged to form start-up or spin-off businesses, stimulate employment, increase tax revenues and impact the overall economic health of the state,” Young notes, adding that for fiscal year 2003, the operations of the University, funded with money from outside of the state, increased business activity by $1.2 billion. A large part of this impact was generated by research dollars totaling $263 million, 96 percent of which came from outside Utah, mostly in the form of federal money.

“Generating more teaching and research money is in the state’s and the University’s best interest and complements Gov. Huntsman’s 10-Point Economic Plan for Revitalization,” he explains.

Young referred to the site of the news conference-Evans & Sutherland (E&S)-as an example of a technology commercialization pioneer. The company was founded in 1968 by University computer science professors David Evans and Ivan Sutherland, both innovators in computer graphics technology who theorized that computers could be used as simulators. This emphasis took E&S into the training market, where the company continued to develop and enhance visual systems for simulation. Today, approximately 80 percent of the world’s commercial airline pilots are trained using E&S visual systems. Tours, including a visual demonstration of Evans & Sutherland’s new Digistar 3 Digital Theater System, were available to those in attendance.

The vice president and the Office of Tech Ventures will also help position budding technologies and enterprises developed by the University as market leaders as well as offer support to and strengthen existing businesses. Quality jobs for the citizens of Utah will be a natural outcome. Tech Ventures will be charged with creating an environment that will attract additional resources, world-renowned faculty and technology experts to the University of Utah and the Beehive State.

In addition to partnering with proven business leaders, Tech Ventures at the U will collaborate with community and government organizations to define a comprehensive program of enterprise support for new ventures.

“Under Jack Brittain’s leadership, the U’s David Eccles School of Business has ranked in the top 50 schools in the United States. We are confident that his expertise in business and his affinity for and interaction with students will serve him well is this new position,” Pershing says.

“I am intrigued by the possibilities associated with this position, and honored the President has chosen me for this role,” Brittain says. “Our emphasis is going to be integrating commercialization with the University’s core educational and research missions. By encouraging firms to start in Utah and build enduring partnerships with the University, we also have an opportunity to establish firms with high-quality jobs for the people of Utah who support the University. We are dreaming big in this endeavor, and I have every expectation we will be successful because of the quality of the people we have at the University.”

A. Lorris Betz, vice president for Health Sciences, notes, “This initiative will give our students unique opportunities to work on technologies in the making and our faculty the chance to see their research transform lives as we roll out medical test devices, new disease treatments and medical visualization technologies, just a few of the areas in which the University is a world leader.”