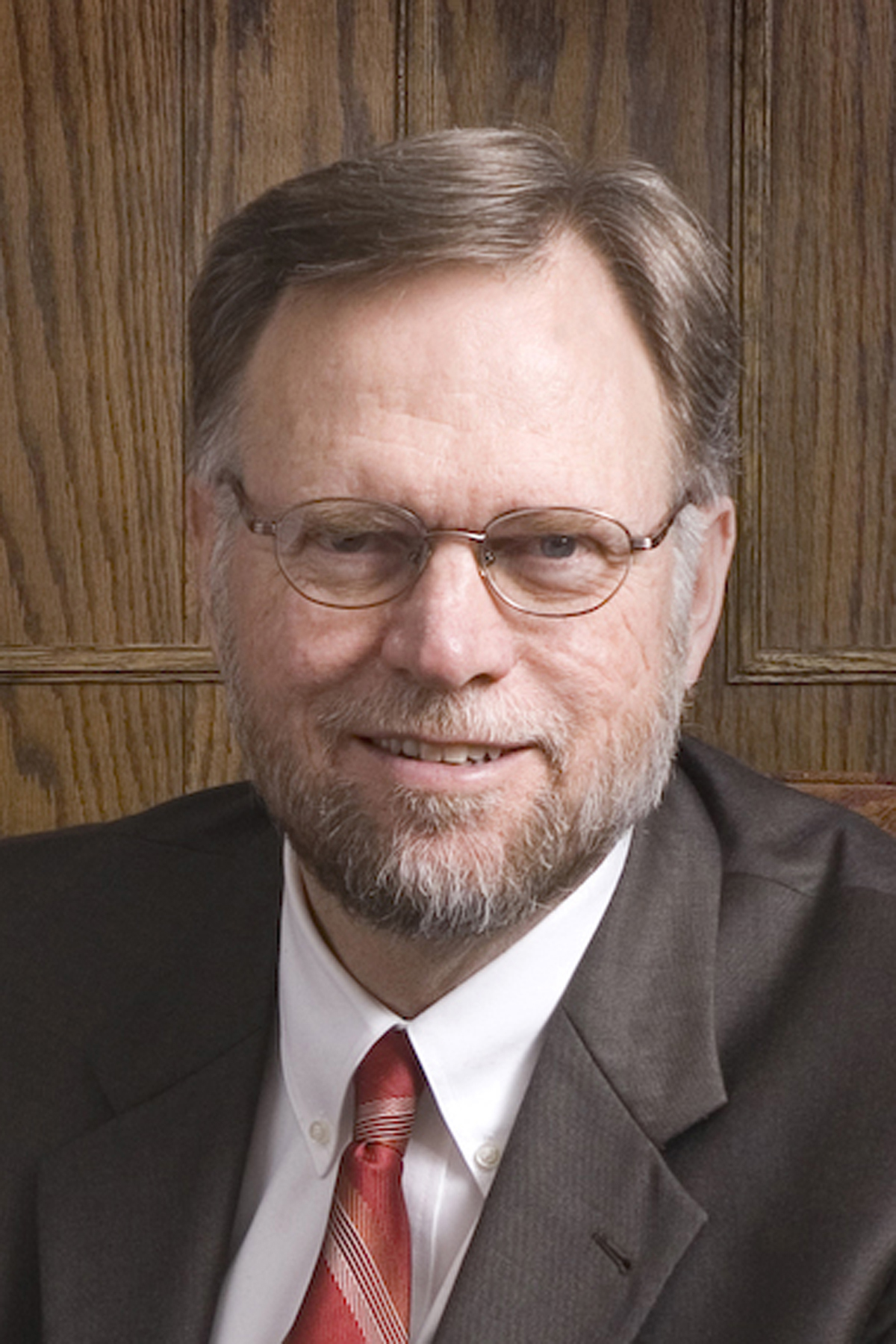 – U of U President Michael K. Young announced today the appointment of Fred C. Esplin as the University’s first Vice President for Institutional Advancement. This newly created position combines the roles of the vice presidents for University Relations and Development to bring together under one person the development, communications, and alumni relations areas in an effort to more strategically advance the University’s mission and goals.

Young made the announcement during the University’s Board of Trustees meeting today. “I am delighted Fred accepted this appointment. He is an exceptional leader who will play a pivotal role in moving the University forward as we prepare for a comprehensive fund-raising campaign. Following a highly competitive, broad-based nationwide search for the position, we have found right here at home the ideal person for the job. Fred is the perfect candidate to take over this enormously important responsibility.”

Young praised the work of the search committee which recommended Esplin for the position. The committee, composed of campus and community representatives, was co-chaired by Robert Newman, dean of the and Associate Vice President for Interdisciplinary Studies, and Randall Olson, chair of the Department of Ophthalmology and Visual Sciences and director of the .

According to Newman, “After vetting numerous external candidates, the committee was delighted to discover it had a first-rate candidate who was home-grown. Because of his excellent stint in the interim role, the committee and the campus development team came to admire Fred’s sense of inclusion, thoughtfulness, and passionate commitment to the advancement of the U. We are fortunate to have recognized him as an outstanding leader for our development efforts.”

“I am thrilled about this appointment,” stated Lisa Eccles, executive director of the George S. and Dolores Doré Eccles Foundation. “I have great confidence in Fred’s ability to take the strong foundation Mike Mattsson built and successfully move it forward. The future of the University’s advancement is in very capable hands and I look forward to working with Fred and his development team.”

Speaking of his selection, Esplin said: “I deeply appreciate the confidence placed in me and look forward to working with my colleagues in development, alumni relations, and communications in advancing the mission of the University. I am particularly honored to be selected to succeed Michael Mattsson, who has done such an extraordinary job in advancing the University’s interests over the past four decades.” Echoing this sentiment, President Young added: “We are greatly indebted to Mike Mattsson for his exceptional contributions to the growth and development of the University, and are very pleased that he will continue to advise us on development matters for some time to come.”

“By bringing together the alumni relations, development, and communications functions under a common vice president, the University has followed the lead of most major universities, and with good reason,” Esplin added. “It is the start of a new era in our relationship-building with all of our internal and external audiences. I look forward to the exciting challenges and opportunities that lie ahead.”

Esplin served as manager of KUED Channel 7 for many years and since 1999 has been as Vice President for University Relations, overseeing the Alumni Association and also the Marketing and Communications Department, KUED Channel 7, KUER-FM, and .

Esplin is a native Utahn, having grown up in and graduated from Southern Utah University. He received his master’s degree from the University of Utah and has taught communication courses at both the U and Penn State. His education includes graduate study at American University and a White House internship. Esplin has spent most of his career in public broadcasting, including positions with the Public Broadcasting Service, the Pennsylvania Public Television Network, WITF-TV-FM in , and KUED in .

Esplin serves on boards of of , the Trust for , and American’s Public Television Stations. He has served on the boards of the Public Broadcasting Service, the Utah Shakespearean Festival, the Utah Arts Council, and the Utah Humanities Council. He has also served as an organizational development consultant to several non-profit organizations in and throughout the .