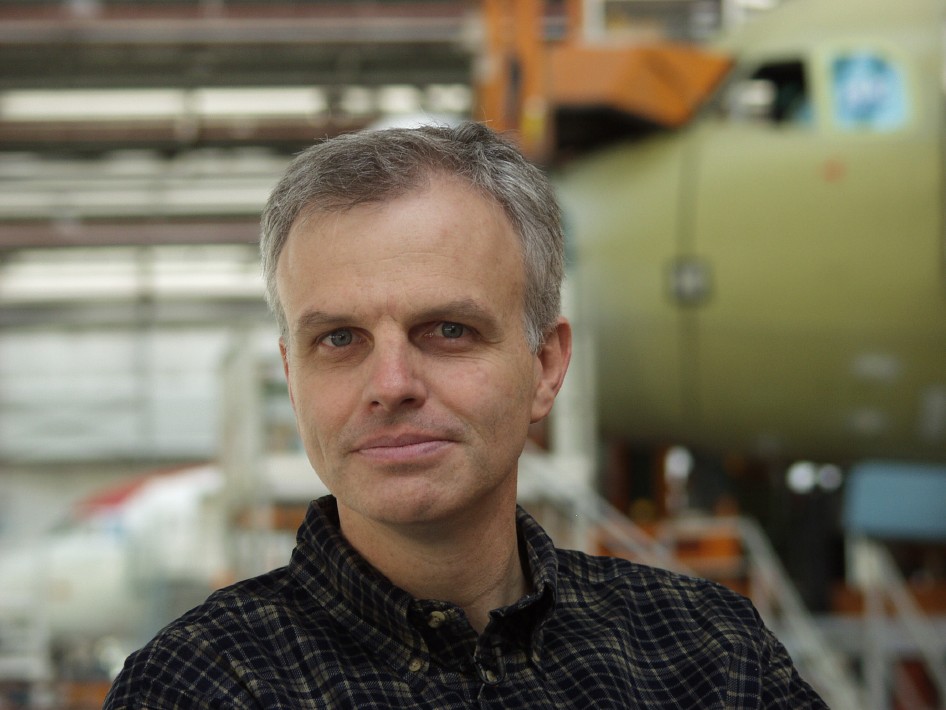 February 19, 2004 — The University of Utah Alumni Association will celebrate Founders Day, which commemorates the founding of the University of Utah in 1850, next Wednesday, Feb. 25. A reception will be held in the Little American Hotel Ballroom at 6:30 p.m., with dinner beginning at 7:15 p.m. The Little America Hotel is located at 500 S. Main Street. Cost for the event is $85 per person or $80 per person for Alumni Association members and their guests. For more information, or to make a reservation, call 801-585-9012.

Each year the Alumni Association honors four alumni and one non-alumnus who have distinguished themselves professionally and individually by supporting the University and its mission and by serving the local and national communities. This year’s recipients are: David Neeleman, Jerold Ottley, Carmen B. Pingree and Olene Walker. The honorary alumnus is Clyde M. Heiner.

David Neeleman is chief executive officer of JetBlue Airways Corporation. JetBlue Airways began operations in February 2000 from its base at New York’s John F. Kennedy International Airport. Now, three years later, it serves 22 cities across the U.S with a fleet of 48 new Airbus A320 aircraft. In 2003, for the second consecutive year, JetBlue was rated “Best Domestic Airline” at Conde Nast Traveler’s 2003 Readers’ Choice Awards and was runner-up for “Best Domestic Airline” at Travel & Leisure magazine’s 2002 and 2003 World’s Best Awards.

Jerold Ottley is former musical director of the Mormon Tabernacle Choir. For 25 years he oversaw the choir’s activities, including conducting the choir in recordings and concerts around the world. Under his direction, the choir earned five gold records. For many years Ottley taught at the University’s School of Music, as instructor of music, assistant professor, associate chair and adjunct professor. He has been honored with the Governor’s Commendation, University of Oregon Distinguished Alumnus and the Salt Lake Area Chamber of Commerce Honors in the Arts awards.

Carmen B. Pingree is a consultant in autism genetic studies. Since her son Brian was diagnosed with the condition, Pingree has been an advocate for children and adults with autism, a neurological disorder that affects cognitive, linguistic and social development. Pingree was instrumental in getting legislation passed to fund educational programs and research into autism In recognition of her efforts, the new school of autism in Salt Lake is named the Carmen B. Pingree School of Autism. She is the recipient of the Consumer Advocate Award from the Utah Public Health System.

On Nov. 23, 2003, Olene Walker made history by becoming Utah’s first woman governor. Walker began her political career in the Utah House of Representatives, serving as assistant majority whip and majority whip. As lieutenant governor, Walker chaired the Healthcare Reform Task Force, which established the Children’s Insurance Program (CHIP), and was a strong advocate for children’s literacy, establishing 96 community literacy teams in the state, called Utah’s Promise. Last year she was honored with the Friends of the Humanities award from the Utah Humanities Council. She is currently a member of the University’s College of Education Advisory Board.

Clyde M. Heiner is the retired president and CEO of Questar InfoComm, Inc., Interstate Land Corporation and Questar Development Company, and vice president, Entrada Industries. A licensed professional engineer, Heiner was previously vice president of engineering at Mountain Fuel Supply Company and has been a member of the University’s College of Engineering’s Industrial Advisory Board. He is a past member of the Board of United Way of Great Salt Lake area, Salt Lake Area Chamber of Commerce Downtown Committee, and former chair of the Salt Lake Chapter of the American Red Cross.