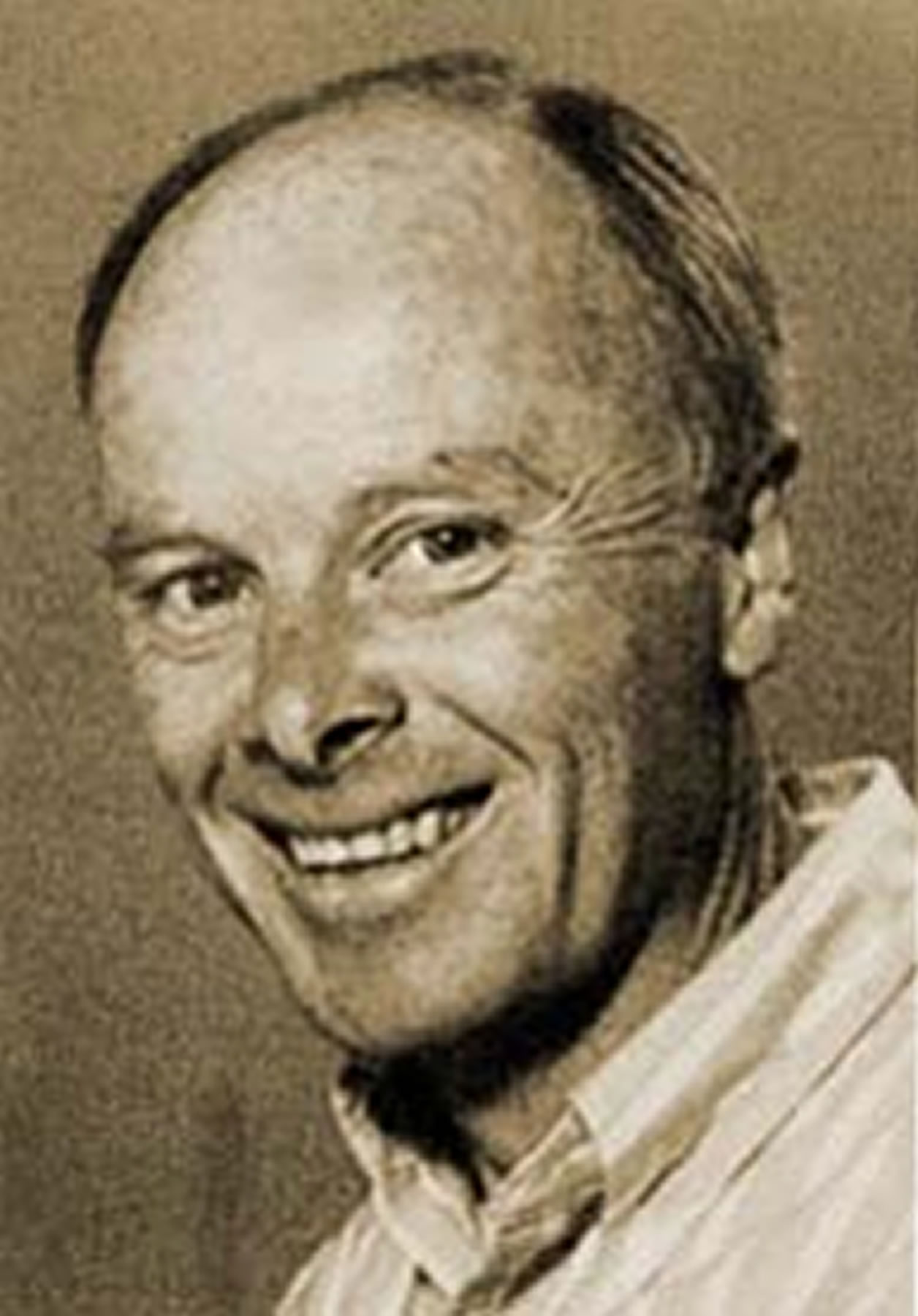 May 6, 2005 — Jack Simons, Henry Eyring Scientist and professor of chemistry at the University of Utah, was honored at today’s University commencement ceremonies with the Rosenblatt Prize for Excellence, the U’s most prestigious award. The $40,000 gift is presented annually to a faculty member who displays excellence in teaching, research and administrative efforts.

The Rosenblatt Prize Committee, a group of distinguished faculty members, recommends selected candidates for the award. The University president makes the final selection. University President Michael K. Young presented the award to Simons for “his exceptional research and his lasting contributions to his field and to the University of Utah.”

In receiving the award, Simons, who studies negative molecular ions using the tools of theoretical chemistry, notes, “It is a great honor to join past University Rosenblatt recipients and to have the work of all my students and postdoctoral students recognized in this way.”

From 1973 through 1977, Simons held an Alfred P. Sloan Foundation Fellowship, and, between 1977 and 1982, was a Camille and Henry Dreyfous Fellow. He was the recipient of the 1983 Medal of the International Academy of Quantum Molecular Science. Two years later he received the University’s Distinguished Research Award. From 1986 to 1989, Simons served as chair of the chemistry department. In 1989, he received the Henry Eyring Endowed Professorship at the University. He received the Award of the Utah Sections of the American Chemical Society (ACS) in 1998. But it is the 1973 Student Advisory Committee Award for Teaching Excellence that Simons is most proud of, as he was the first recipient of the honor in the University’s chemistry department.

Simons received his bachelor’s degree in chemistry from Case Institute of Technology in 1967, with minors in physics and mathematics. He received his Ph.D. in chemistry from the University of Wisconsin in 1970 and was a National Science Foundation (NSF) postdoctoral fellow with John Deutch and Irwin Oppenheim at MIT from 1970 through 1971, after which he joined the Utah faculty. He is the author of nearly 300 scientific articles published in refereed journals and the author of six books. Jack is married to Peg Simons who served on the radiology faculty at the University for several years.