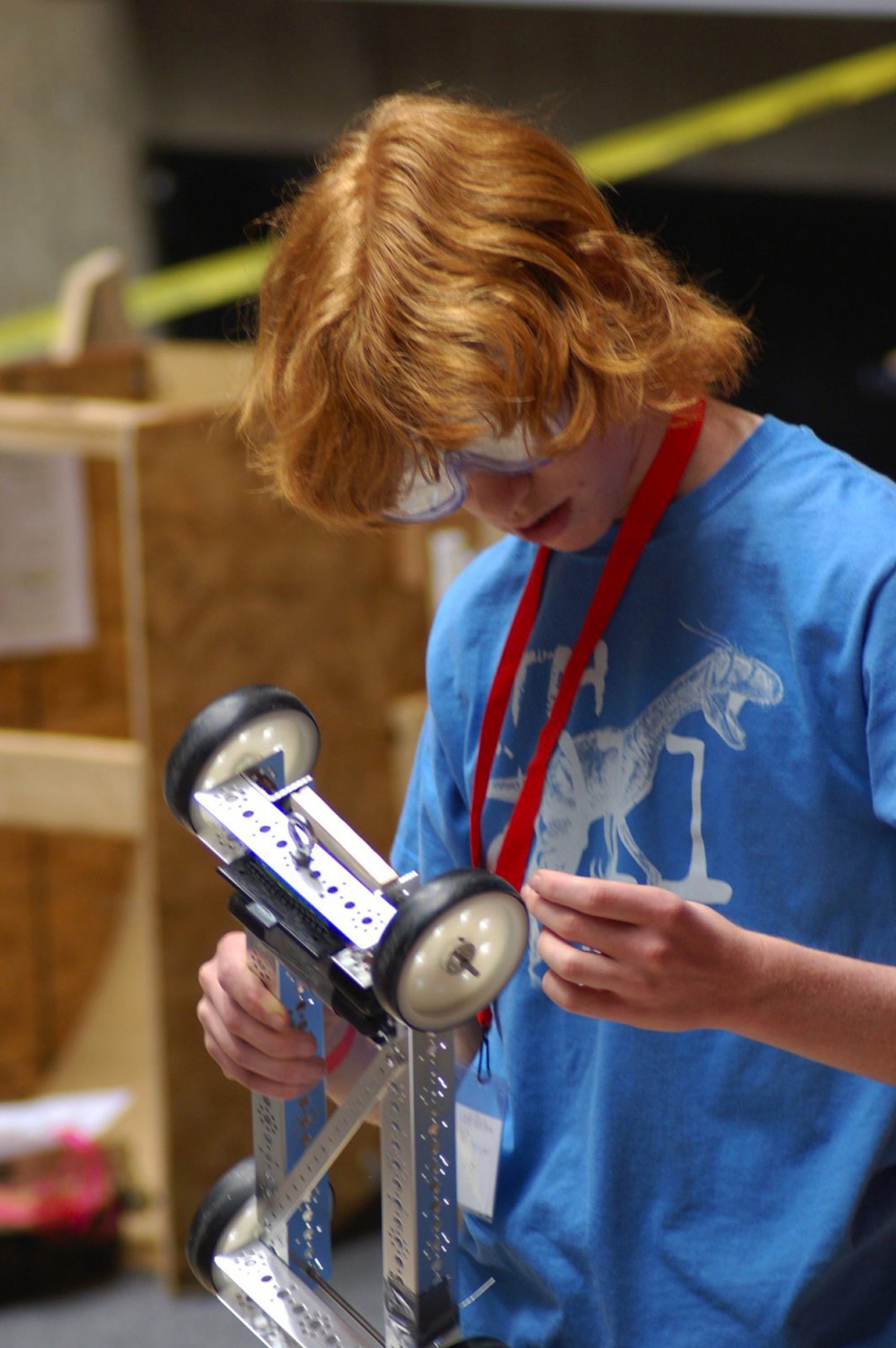 April 8, 2013 – More than 900 local junior high and high school students will compete in a battle of the brains Saturday, April 13 at the University of Utah as part of the Utah Science Olympiad, a state science education competition cosponsored by the U’s College of Engineering.

Students will compete in teams to build helicopters, magnetic trains that levitate and cars made from mousetraps. Utah students will vie for $100,000 in scholarship prizes.

This event is open to the public and news media. The helicopter, maglev and mousetrap vehicle competitions will be held at the Jon M. Huntsman Center, 1825 E. South Campus Drive in Salt Lake City from 8:15 a.m. to 3:15 p.m.

The Utah Science Olympiad is one of 50 state competitions culminating in the Science Olympiad National Tournament on May 17 and 18, 2013 at Wright State University in Dayton, Ohio. The winning junior high and high school teams from each state go on to the national competition in Dayton.