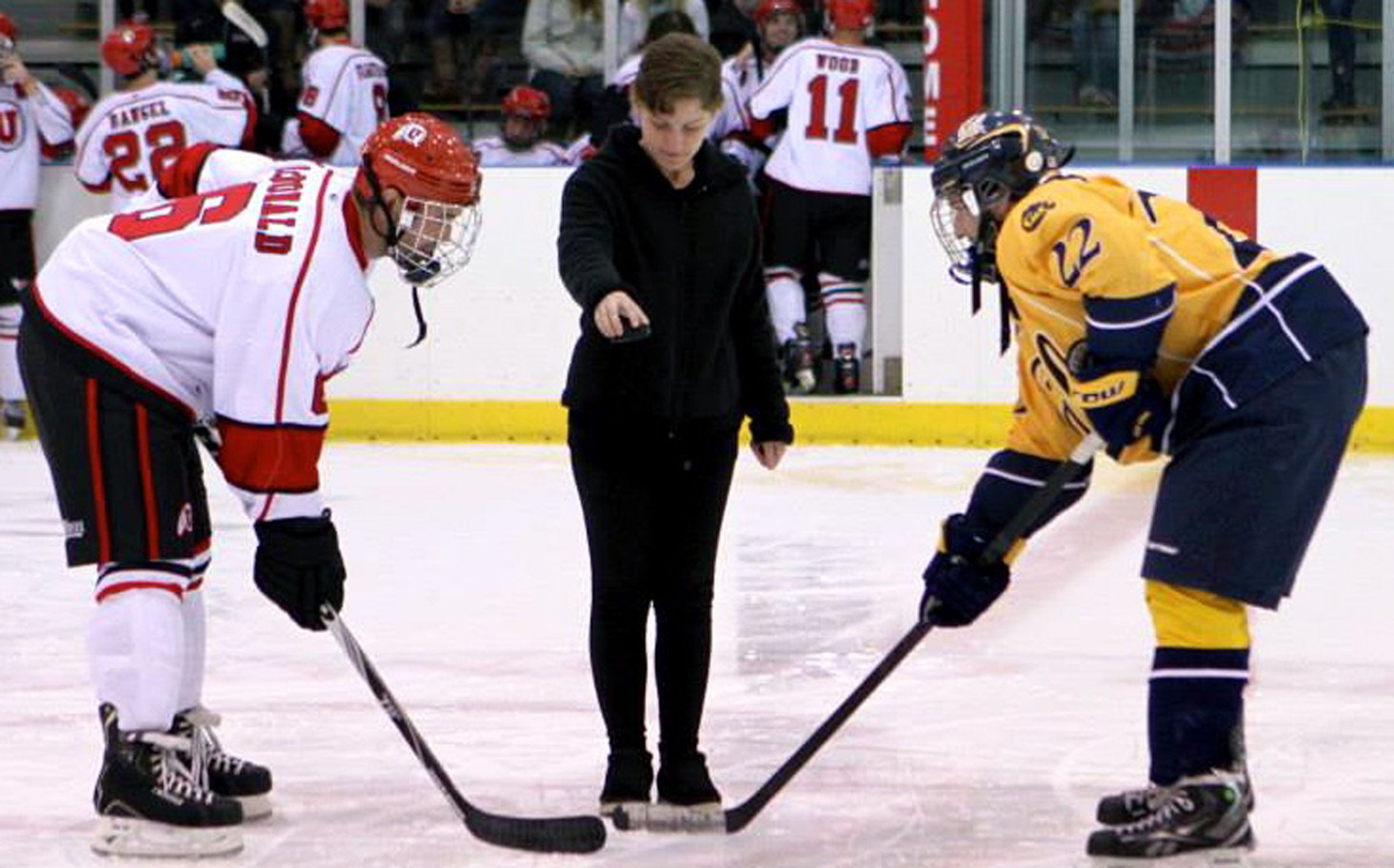 Growing up in Salt Lake City, Pecchia-Bekkum found a way to combine her interest in both the humanities and sciences. “I believe the combination of skills involved in my English and chemistry research—studying the context and mechanisms of the natural world and applying them in novel ways—will prove beneficial to future research in any field, especially medicine,” she said.

While at Cambridge beginning this fall, she will be conducting research on therapeutics for autoimmune diseases. Upon completing her work at Cambridge, Pecchia-Bekkum plans to return to the U.S. for medical school and ultimately become a pediatric immunologist working with patients in a clinical setting.

Professor Barry Everitt, provost of the Gates Cambridge Trust, said in a release: “We are delighted to announce our new U.S. scholars. They are an outstanding group of individuals from a very diverse range of backgrounds who are both intellectually exceptional and show a dedication to improving the lives of others. We look to them as future leaders who will change the world for the better.” The entire release, with links to all scholars’ profiles, including Pecchia-Bekkum’s, can be found here.