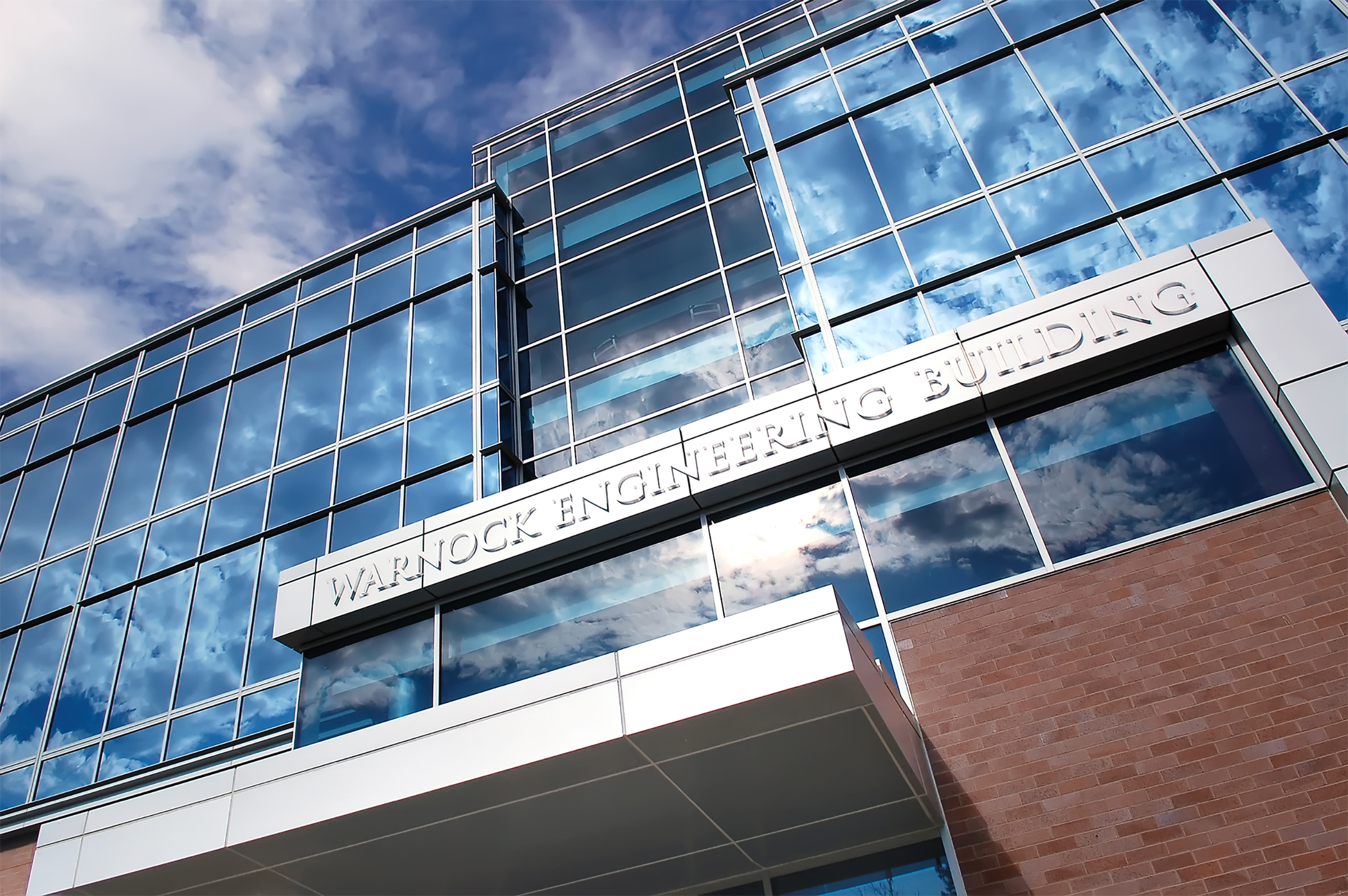 The College of Engineering is a pipeline for premier engineers and computer scientists in Utah. It has doubled the number of degrees granted per year since 1999 and has $80 million in annual research expenditures. The college made remarkable strides in recent years, tied for the fastest-rising undergraduate engineering program in the country, according to the America’s Best Colleges ranking. The college moved from 70th place in 2008 to 59th in the 2014 rankings and 57th in the new 2015 rankings.

According to a recent ranking from Great Value Colleges, the U is one of the best values for a computer science and engineering education in the western United States. The college ranked fourth best in the West behind Stanford, Caltech and the University of Washington. The Great Value Colleges rankings were based on U.S. News’ previous rankings of top computer science and engineering programs, and on each school’s adjusted average tuition, future earnings of the graduates and availability of financial aid and assistance.

Along with its ascent in undergraduate rankings, the College of Engineering has made similar strides in the last five years among all universities in the U.S. News ranking of graduate engineering programs. In the latest such rankings, released in March, the college’s graduate programs moved up to the 53rd spot, from 62nd in 2010.

Faculty and students in the college pursue research that addresses some of society’s most critical engineering challenges, including energy, big data, brain-computer interfaces, cybersecurity, urban traffic design and personalized medicine.

“In the last five years, the U’s graduate programs in engineering and computer science have moved up more among public universities in the U.S. News rankings than those of any other school,” Brown says, “and only one school made a larger move when private schools also are considered.”

The University of Utah and College of Engineering rank in the top 100 universities worldwide in the Academic Ranking of World Universities, the most respected ranking of international universities. Developed by Shanghai Jiao Tong University, these rankings weigh publication citations, faculty and alumni recognition, and other academic and research performance metrics.

For more information about the University of Utah’s College of Engineering, click here.