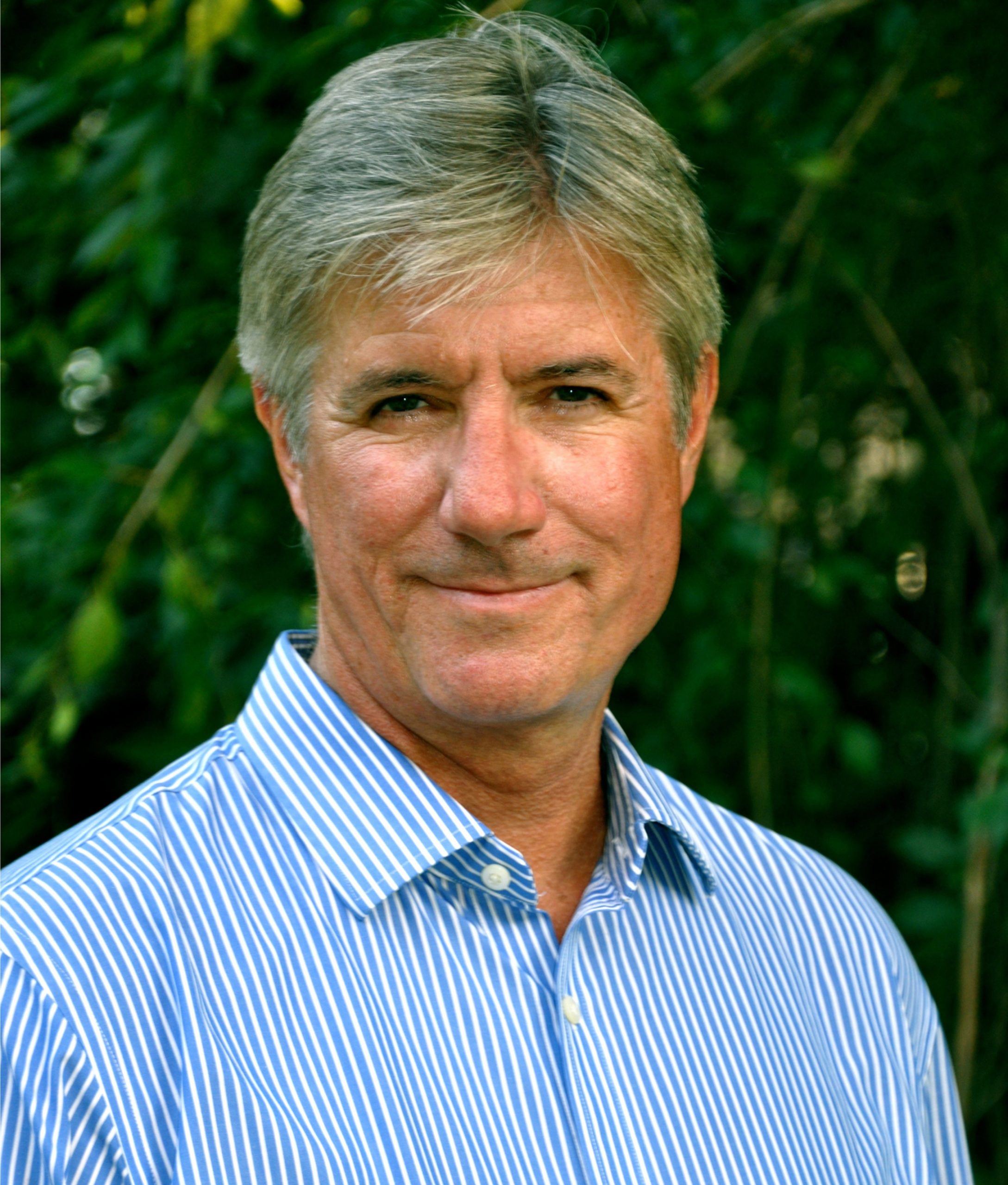 March 25, 2014 – The University of Utah honors victims of the Holocaust with its annual Days of Remembrance commemoration March 31 through April 2. This year’s theme, “U Remembers,” focuses on communal memory – how people collectively look back at events through memorials, artwork, museums and other actions.

Nationally recognized Holocaust expert James E. Young will give a keynote address, “Memory, Counter-Memory and the End of Holocaust Monuments,” Tuesday, April 1, noon – 1 p.m., in the Gould Auditorium in the Marriott Library on campus.

Young is a professor of English and Judaic studies at the University of Massachusetts Amherst who specializes in how communities remember tragic events and the people affected by them. In addition to his books and articles about the Holocaust, he has consulted with numerous city agencies on their memorials and museums, including serving on the Academic Advisory board for the National 9/11 Memorial Museum in New York City.

“The Holocaust epitomizes one of the darkest periods of world history – an example of human cruelty played out on a massive scale,” said Randy Silverman, chair of the U’s Days of Remembrance committee. “It exemplifies a powerful majority’s refusal to tolerate minorities and to respect their right to survive. Commemorating the Holocaust provides an opportunity to reflect on this tragic failing and to understand that the victims were human beings just like us. Preventing this type of atrocity from reoccurring can only succeed if we can begin to recognize the other as ourselves.”

In addition to the keynote address, events for Days of Remembrance include a Holocaust workshop, a candlelight vigil and a panel discussion. All events are free and open to the public, but registration is required for the workshop, which may be taken for one academic credit.

More information about Days of Remembrance is available here.