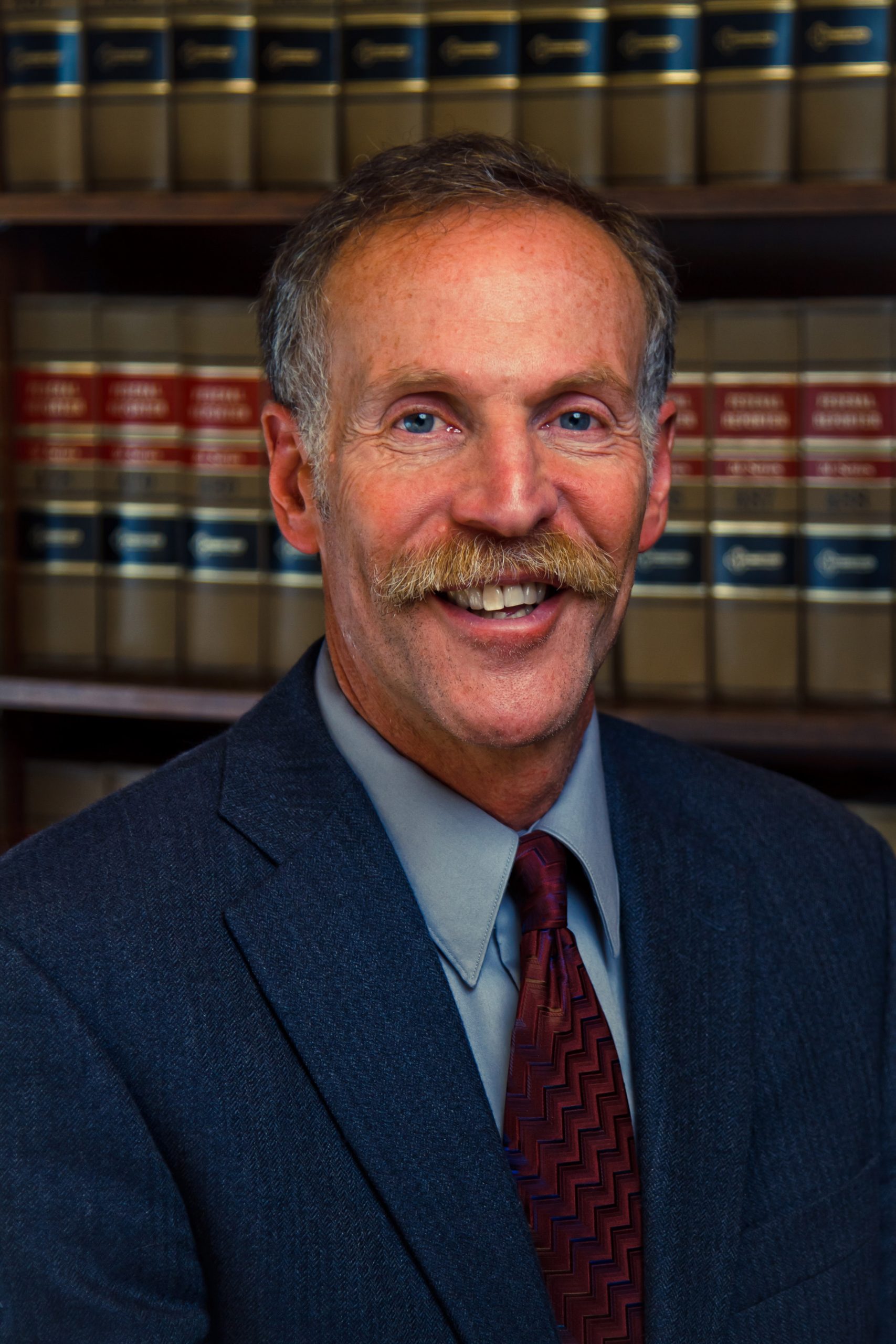 Aug. 20, 2014 – Robert W. Adler, distinguished professor of law and interim dean of the University of Utah S.J. Quinney College of Law, continues as the next dean, pending approval by the Board of Trustees.

“Through his leadership, Dean Adler has enhanced the success of the College of Law, and his efforts have earned the trust and respect of the community both on and off campus,” said Ruth Watkins, senior vice president for Academic Affairs. “He will be a tremendous asset to the university leadership team, and I look forward to working with him as we complete the new law school building and meet the challenges facing legal education.”

Adler joined the University of Utah in 1994 and quickly became known as one of the nation’s leading experts in both environmental and water law. Among his many roles in the college, he served as associate dean for academic affairs for the college of law from 2006-2009.

As interim dean for the past year, he has worked to shepherd the college’s new building project, enhance the college’s reputation, provide students with opportunities for service learning, engage the community and encourage student-faculty research collaborations. Under his leadership, the college was ranked second in the nation for student clinical opportunities by National Jurist magazine in January 2014.

Prior to entering academia, he had a distinguished career in law practice, including working for the Pennsylvania Department of Environmental Resources, Trustees for Alaska and the Natural Resource Defense Council.

“At this critical time for the progress of the new building and the continuation and expansion of the law school’s educational centers and programs, Dean Adler’s great dedication and tireless efforts have been invaluable,” said Vicki Baldwin, president of the College of Law’s Alumni Board of Trustees. “We were very pleased with his appointment.”